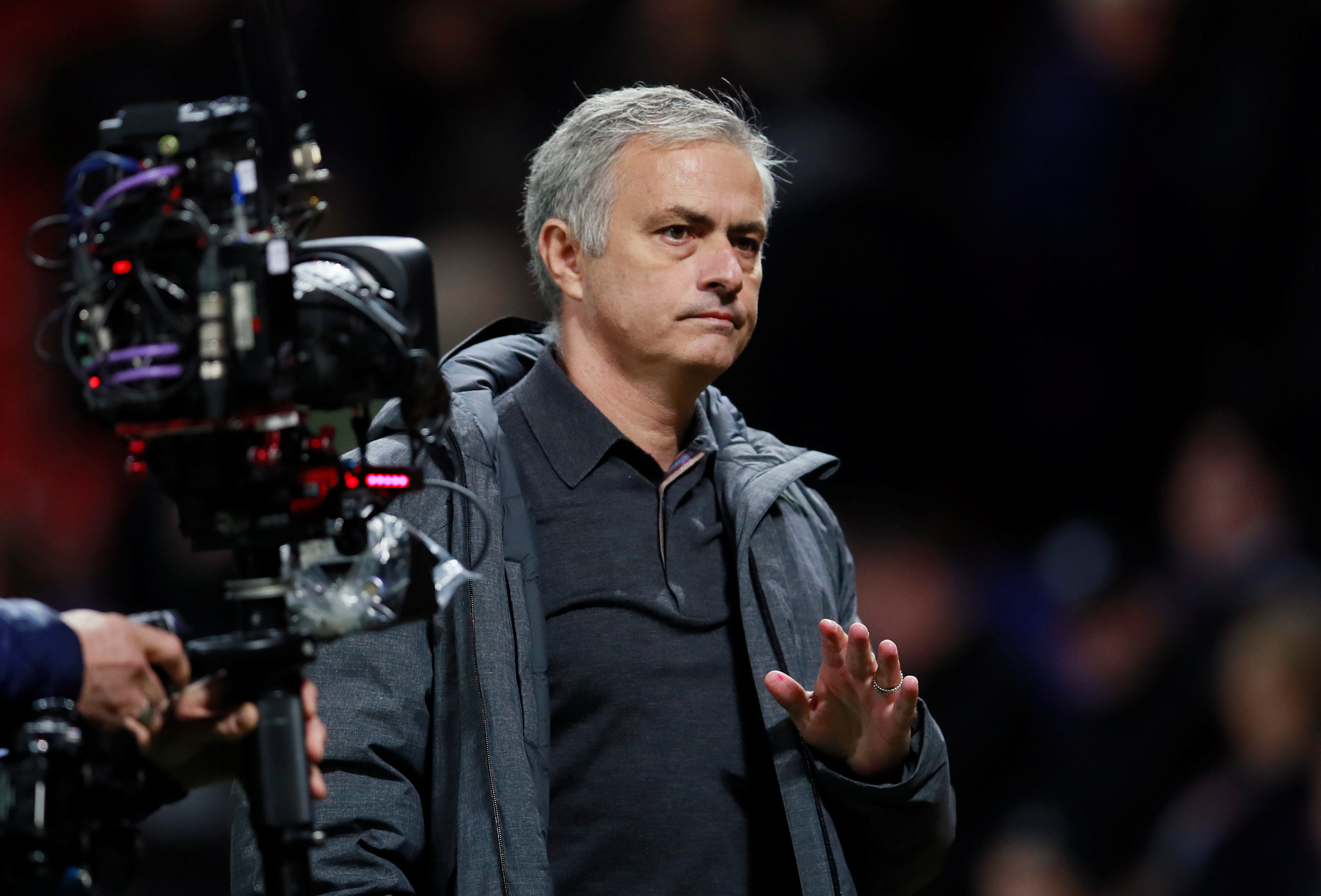 Manchester: Without a goal in the previous five games, Manchester United striker Romelu Lukaku was quick to grab the ball when his team were awarded a penalty in the 78th minute of their Champions League game against Benfica.
United were 1-0 up and had already missed one penalty, a soft effort from Anthony Martial saved by Benfica's 18-year-old keeper Mile Svilar.
But with Lukaku ready to end his barren spell and secure the win, United manager Jose Mourinho signalled he wanted someone else to take the spot-kick.
Spanish subsitute Ander Herrera showed his willingness to take the kick but still Mourinho was not happy until his clear choice, Dutch defender Daley Blind was given the ball and drove confidently down the middle.
It was an unusual scene but Mourinho said it was simply the boss doing his job.
"I am paid to take decisions - good or bad. In the first half the decision was bad because the player I chose to take the penalty missed," he said.
"In the second half I made another decision and I don't see the drama. The penalty taker for this match was Martial, he took it in the first half and missed and he was not even on the pitch for the second one.
"Then I have to make a decision. Romelu wants to take, he had the personality to take the responsibility, Herrera the same but my decision, based on what we did in training in the past couple of days, was Blind. The players respected my decision and that is it - end of story."
While United were far from their best, Mourinho said he was pleased to have picked up a fourth win in four games in Group A.
"We have not qualified yet? Four victories and it is still not enough? We must get that point from the two remaining matches," he said.
"I am more than happy. We changed a lot of players, we broke the natural dynamic and routines of the team and we played a kid (Scott McTominay) from the academy.
"We scored two goals, did not concede, gained three more points, more money for the club because every victory means money and did not have any significant injuries."