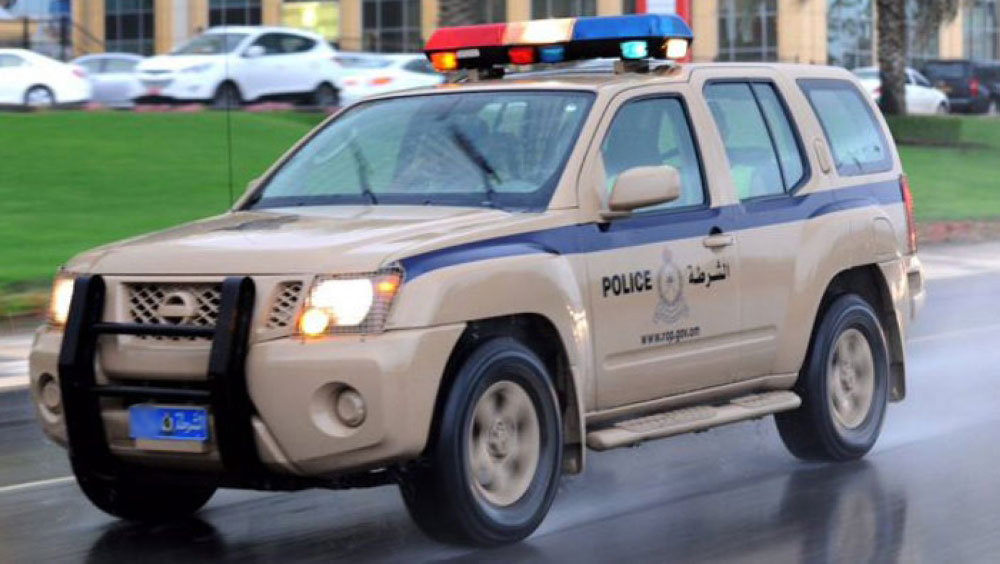 Muscat: A laundry shop worker in Adam has been arrested on charges of possession and trafficking after police seized more than 200 boxes of cigarettes, according to the Criminal Investigations section of Adam police station.
The Department of Narcotics and Psychotropic Substances, led by the police of the Ad Dakhiliyah governorate, arrested four defendants in Bidbid for possession and use of narcotics.
The Department of Narcotics in Musandam also arrested a citizen for possession and smuggling. Police found cannabis and heroin in his car.
The defendants were referred to the judicial authorities to complete the investigation.