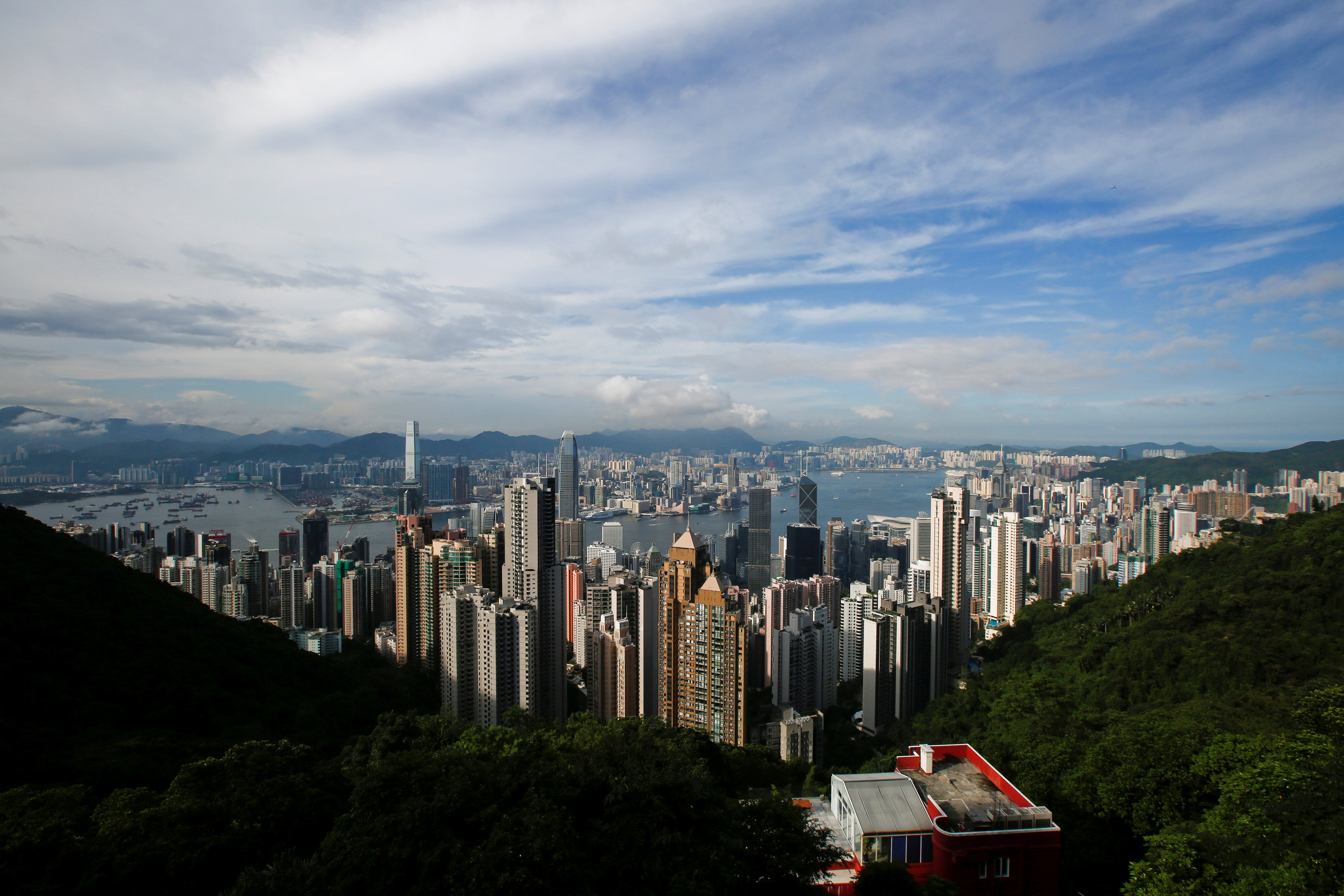 Hong Kong: Hong Kong will try to enact a law penalising people who boo the Chinese national anthem "as soon as possible", an official said on Wednesday, in a move that critics say undermines the Chinese-ruled city's autonomy and freedoms.
In the past few years, some Hong Kong football fans have booed the national anthem during World Cup qualifiers and other games, mirroring a more recent protest in the United States with football players kneeling during the national anthem, a practice denounced by U.S. President Donald Trump.
The Asian Football Confederation warned the Hong Kong Football Association on Tuesday over the conduct of fans who booed the Chinese national anthem in a match in October.
China has passed a law stating that disrespecting the anthem could result in imprisonment. The law has come into force in China but has yet to be extended to Hong Kong.
Hong Kong Secretary for Constitutional and Mainland Affairs, Patrick Nip said the city had a constitutional obligation to follow up the move by China's largely rubber-stamp parliament.
The law will now be added to the annex of Hong Kong's mini-constitution, the Basic Law, and put to the city's 70-strong legislature.
"We will do it as soon as possible," Nip told lawmakers, while saying there would be a consultation process.
Hong Kong is a former British colony that returned to Chinese rule in 1997 under a so-called "one country, two systems" formula that promises the city a high degree of autonomy, including an independent judiciary.
China's growing reach into Hong Kong's affairs has, however, stoked tensions and mass protests including the 2014 "Occupy" civil disobedience movement that blocked major roads in the city for 79 days to pressure China to allow full democracy.
Nip said no decision had been made on jail terms, but the government would make reference to existing laws concerning the desecration of China's national flag that carry a maximum sentence of three years.
Some critics said this move would further erode Hong Kong's autonomy and was another instance of China's tightening iron grip.
"If a country (China) wasn't using totalitarian and autocratic ways to make people feel under pressure, I believe many more Hong Kong people would respect the national anthem," said Dennis Kwok, a lawmaker with the Civic Party.
Over the past few years, Hong Kong fans have booed the national anthem at several football matches involving the Hong Kong team, with an upcoming Asian Cup qualifier between Hong Kong and Lebanon another potential flashpoint.
"Some inappropriate behaviour...must be addressed," Nip said, without giving specifics.
Chinese authorities have strived to instil greater patriotism into Hong Kong, while condemning a push from democracy activists to distance Hong Kong from Beijing by embracing the city's culture and core values, with some even advocating independence from China.
"In recent years, incidents of disrespecting the national anthem have occurred in Hong Kong, challenging the bottom line... and triggering rage," said Zhang Rongshun, who leads a legislative affairs commission of China's parliament, the National People's Congress, according to the official Xinhua news agency.
"It is urgent and important to apply the National Anthem Law in Hong Kong in a bid to prevent and handle such offences."