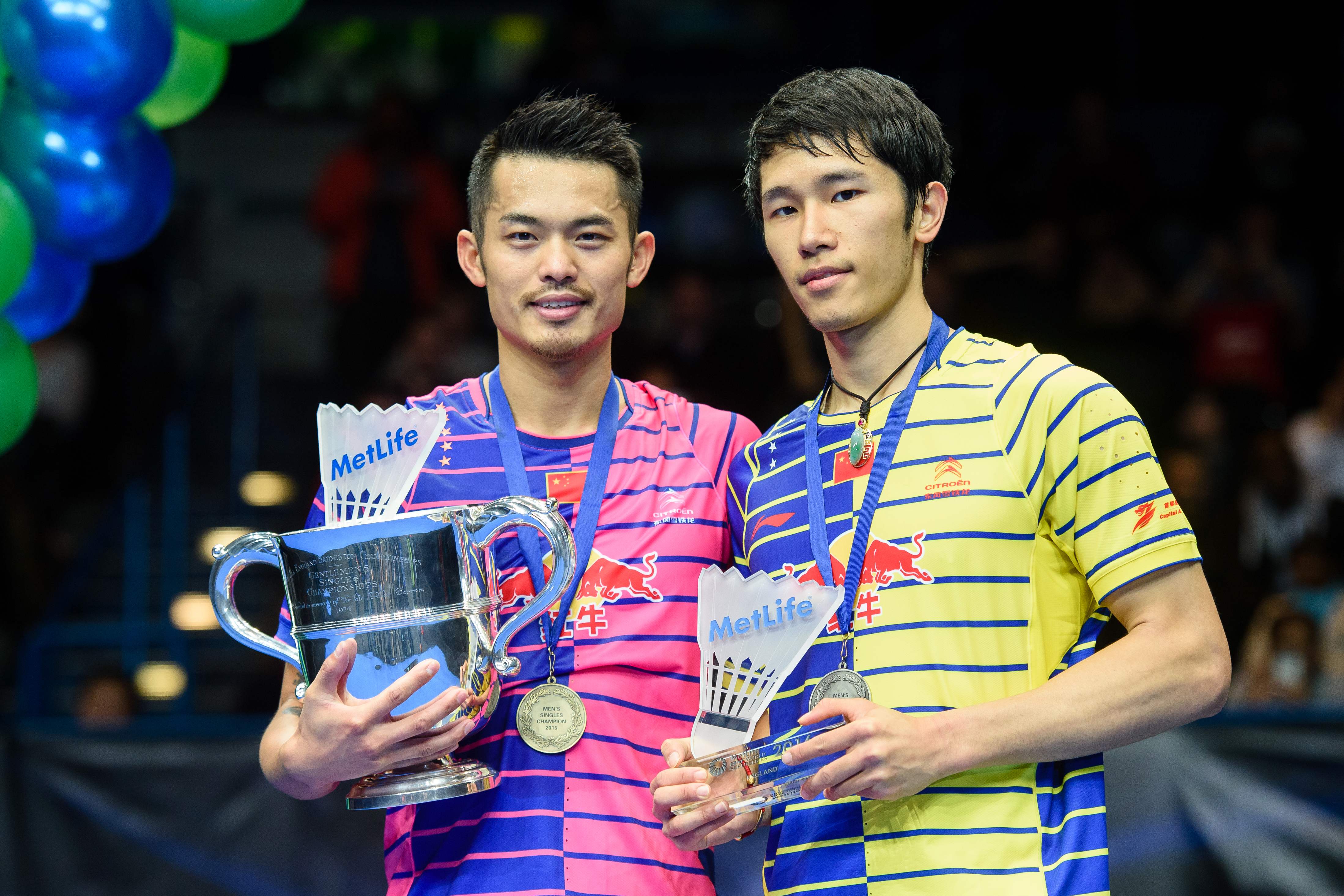 Birmingham, England: China's Lin Dan swept to his sixth All-England Championships title on Sunday and then insisted he was good enough to win a third Olympic men's singles gold medal at Rio 2016.
Lin produced his best performance of the week as he outclassed Tian Houwei 21-9 21-10 in an all-Chinese final to join Ireland's Frank Devlin, Denmark's Erland Kops and Indonesia's Rudy Hartono with six or more All-England titles.
"All the Chinese coaches are here and at 32 I wanted to show them that I can still do it," Lin said of his expected Olympic tilt later this year.
"It's not just about getting Rio qualification points. In China you aren't selected just by being an Olympic champion. You have to be at your physical best and prove yourself."
Lin and Tian entered Sunday's final with Lin two places ahead in the Race to Rio standings and both players having lost the opening game in their last three matches.
Lin soon underlined why he is regarded as one of the greatest players of all time thanks to an almost faultless performance.
He led 7-1 with an array of overhead winners and never let Tian settle in the opening exchanges. Mixing his pace with clever lifts and precise shot-making, Lin sucked Tian into a number of forced errors - nine alone in the opener.
The former world champion continued the onslaught in the second, holding a 11-3 advantage before Tian went for broke and won five points in a row.
However, at 15-10, Lin stopped the 24-year-old's run before finding his range to win the next six points of the contest, the last four celebrated with a fist-pump in front of a sell-out arena.
"This is my ninth All-England final, my sixth title and my best performance of the week," Lin said afterwards.
He had been given a significant boost earlier in the week after Chen Long, China's world number one and defending champion, and Lee Chong Wei, Malaysia's number two seed, were both surprise early round casualties.
Nevertheless, Lin's win means he is now unbeaten in 16 matches on the world circuit, his longest winning streak since 2011.
His decision to take time out from the sport in 2013 to recuperate from the demands of the world tour also seems to have been justified.
"I wanted to prove that I am still the best in the world," he said.