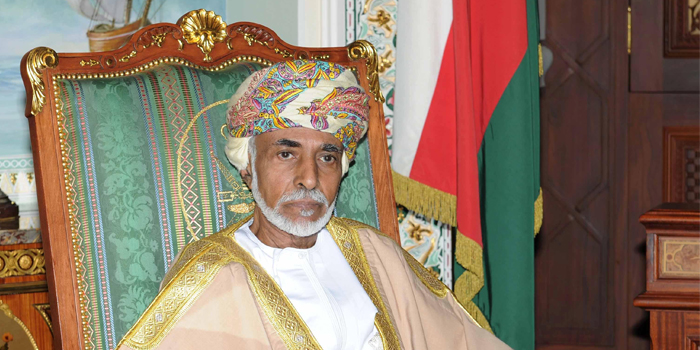 Muscat: His Majesty Sultan Qaboos bin Said has sent a cable of congratulations to President Xi Jinping of the People's Republic of China on the occasion of electing him as Secretary General of the Central Committee of the Communist Party of China (CPC) for second term.
In his cable, His Majesty the Sultan has expressed his sincere congratulations along with best wishes of success to President Xi Jinping and the Chinese people progress and prosperity, wishing the existing relations of friendship between the two countries further development and growth.