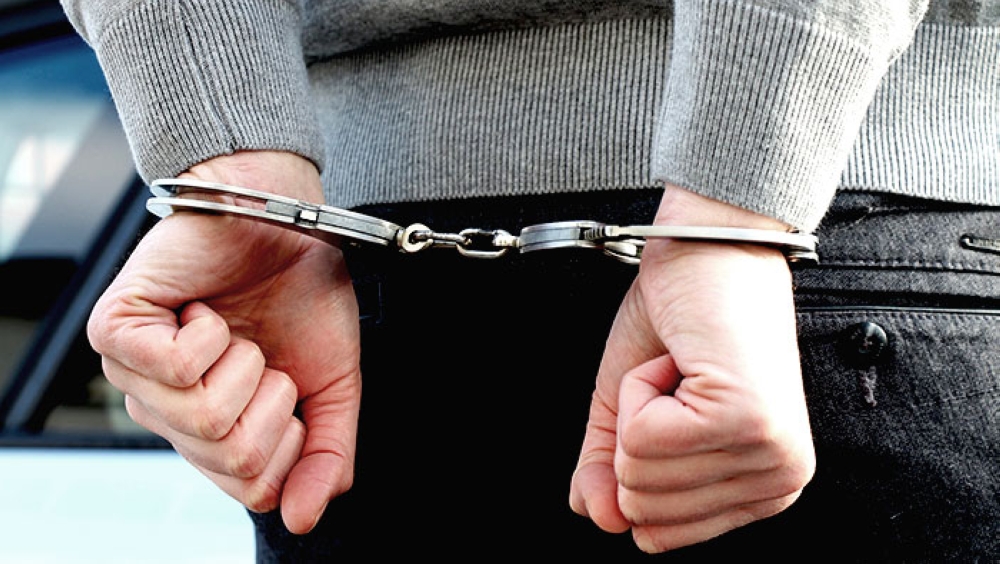 Muscat: A known drug dealer was arrested by police after they were told he planned to sell drugs to a detainee inside Buraimi Police Station.
The Anti-Narcotics and Psychotropic Substances Department, led by the Buraimi Governorate Police, arrested the man in possession of narcotic substances for the purpose of trafficking and abuse.
An official source in the Royal Oman Police said information was received about the intention of the accused "to send a quantity of psychotropic substances to one of the detainees at the Buraimi police station. He was caught while selling drugs, and he was seized with a quantity of crystal methamphetamine, and a number of psychotropic tablets."
The accused is a repeat offender who has been previously involved in cases of drug smuggling, and has been referred to the judicial
authorities to complete the investigation.
The ROP called on the public to cooperate and inform the police of any abuse or trafficking of narcotics and psychotropic substances by contacting police hotline 1444 or emergency number 9999.