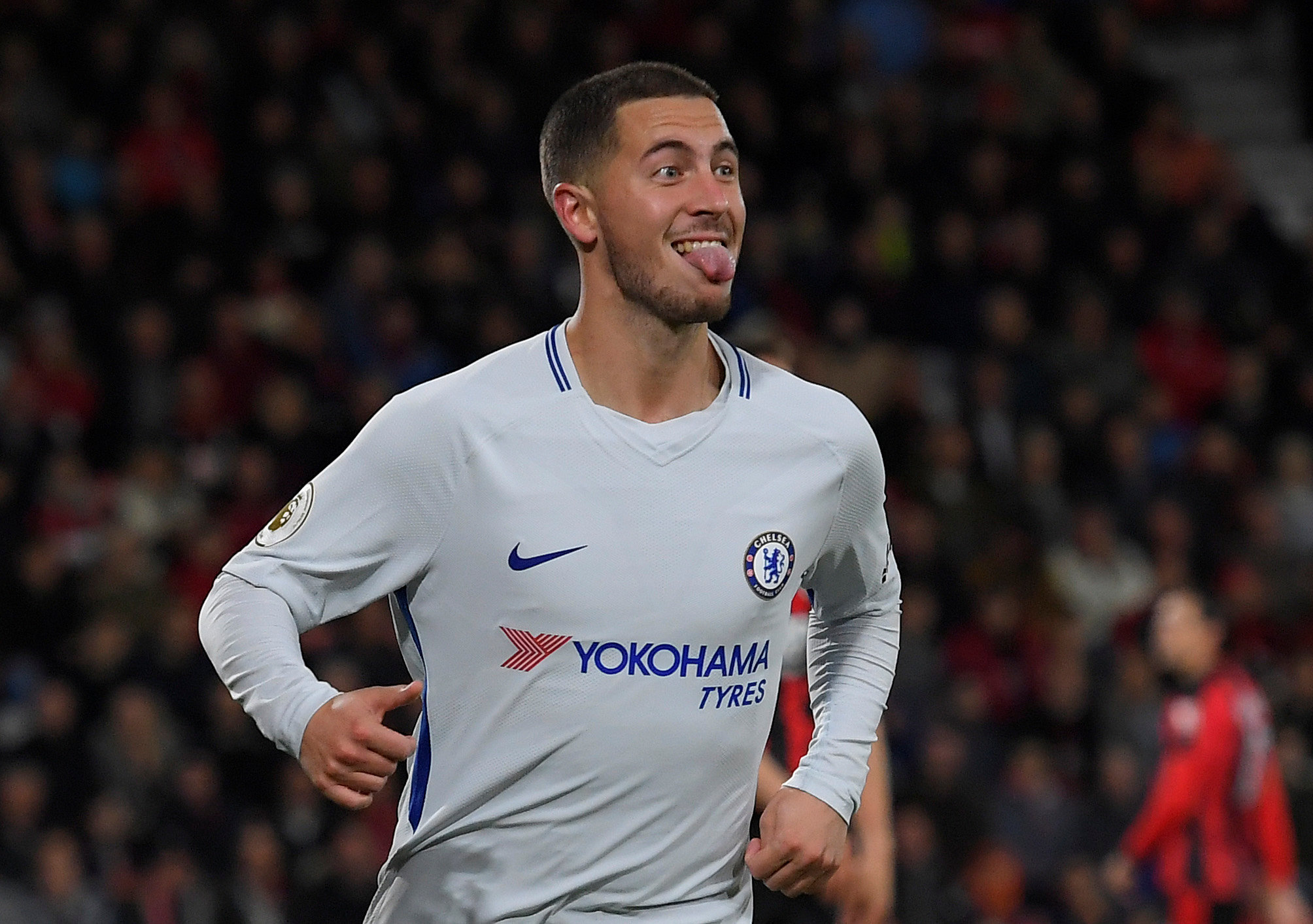 London: Chelsea playmaker Eden Hazard is confident he has overcome his injury concerns as the Belgian hopes to help his team continue their winning run when they travel to AS Roma in the Champions League on Wednesday.
Premier League champions Chelsea ended a poor run of results with a League Cup win over Everton sandwiched between league wins over Watford and Bournemouth.
Hazard, who returned from an ankle injury last month, is hopeful that his team can carry their momentum forward.
"Yeah for sure, definitely. I'm training hard, the injury is the past. I'm fully ready for the next game, I just want to play," Hazard told the club's website.
"A big week is coming, so it was important also for the confidence to stay high... We are full of confidence now, two big games in Champions League and Premier League. And we are ready to play both."
After their Champions League game, Chelsea, who are nine points behind league leaders Manchester City in fourth place, host second-placed Manchester United on Sunday.