Place your bets for the Brexit interest rate hike 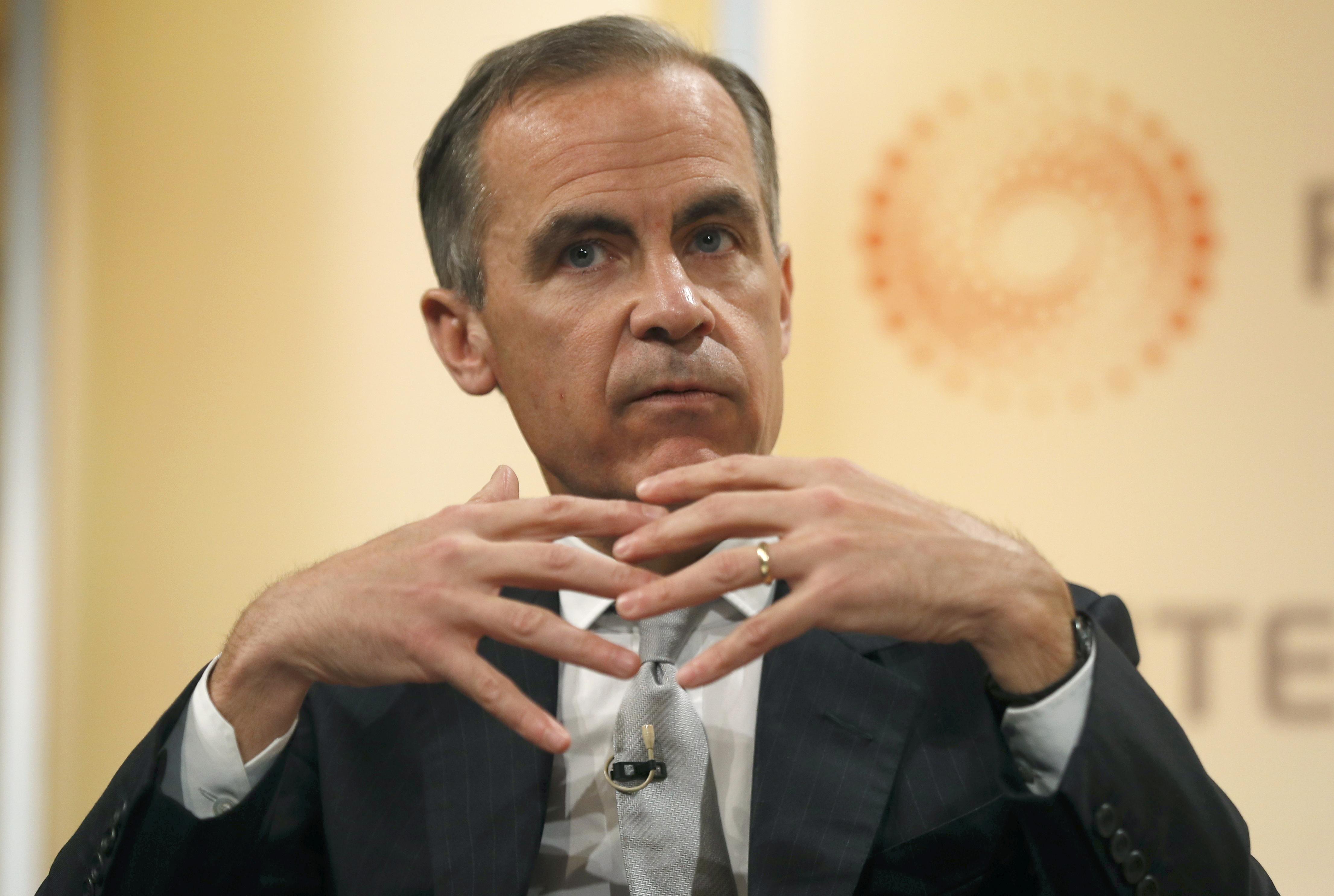 London: To hear some economists talk, the Bank of England (BoE) is about to make a big mistake — raise interest rates just as the economy heads into what could be a major storm.
If all goes as scripted, the bank will hike borrowing costs in the coming week for the first time in more than 10 years. But is the country really ready?
The consensus is for rise to 0.5 per cent from 0.25 per cent.
That 0.25 per cent was where the BoE put Bank Rate just over a year ago, shortly after British voters elected to leave the European Union. And there's the rub: the uncertainty the vote triggered is still there.
A Reuters poll published in the past week showed more than 70 per cent of economists believe now is not the time to raise rates — though slightly more than that said it would happen anyway.
BoE Governor Mark Carney has made it clear a hike is in the offing, if not specifically saying at this coming meeting.
His concern is that low unemployment means Britain's economy has little spare capacity and, accordingly, faces upward inflation pressure. Added to that are moves by other major central banks to rein in loose monetary policy, which could also push inflation higher by weakening the pound further.
The US Federal Reserve has raised rates four times since late 2015 and is expected to do so again. The European Central Bank (ECB) is cutting back on its bond buying, albeit gently.
So the BoE needs to concern itself with a pressured pound and high employment driving up inflation that, at 3 per cent, is already well above target and the highest in the Group of Seven industrialised nations.
But ranged against that is huge political and economic uncertainty over how Britain's withdrawal from the EU will play out.
Companies are unclear about what to plan for, ranging from little short-term change to a complete revolution in how they do business.
Consumers too are wary as, while Britain's economy has by no means not gone over a cliff, it has had some wobbles.
Retail sales, for example, contracted on a monthly basis in September and were up 1.2 per cent year-on-year versus 4.1 per cent a year earlier.
Preliminary third-quarter growth figures in the past week, meanwhile, were slightly better than expected. But at 1.5 per cent year-on-year they are well below pre-Brexit vote levels and significantly lag both the United States and the euro zone.
This had prompted some economists to suggest Carney and the BoE are about to "do a Trichet" — mirroring then-ECB president Jean-Claude Trichet's raising of rates in 2008 just as the financial crisis was hitting.
Former BoE policymaker Danny Blanchflower — who voted against the BoE's last hike in 2007, and has been regularly critical of suggestions to tighten policy since — has been scathing about the idea of a UK hike now.
"Nothing in data whatsoever says there should be a rate rise," he tweeted.
Bank of Japan
The BoE is not the only central bank discussing policy. The Bank of Japan (BoJ) will announce its decisions on Tuesday.
Deflation — Japan's biggest economic problem for much of the past 20 years — is over, but inflation is far from entrenched, limping along at just 0.7 per cent year-on-year.
The economy too is somewhat off the pace, with the International Monetary Fund predicting 1.5 per cent growth this year, though that is an improvement from 2016.
The biggest issue among economists with regard to the BoJ is whether it should reveal its plans to exit its ultra-loose monetary policy.
"We are anticipating few major changes in monetary policy," Katsunori Kitakura, lead strategist at SuMi TRUST, wrote in a note. "The medium-term outlook for the Japanese economy is largely unchanged since the last policy meeting so the BoJ is likely to maintain the status quo."
Underlining this, Reuters polls suggest the BoJ won't start rolling back its monetary stimulus until late next year at the earliest — the sort of unclouded policy outlook that the BoE's Carney might arguably have cause to envy before the week is out.