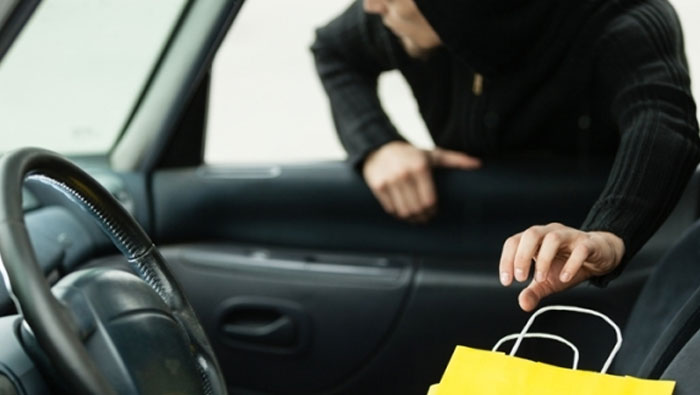 Muscat: A man who deliberately damaged several vehicles — and stole from them — was arrested on charges of vandalism in Al Khoud area, Royal Oman Police (ROP) said in a tweet.

“The person was arrested for damaging and stealing from vehicles in Al Khoud and Al Mabela areas. The culprit has confessed to his crimes,” the ROP tweet added.