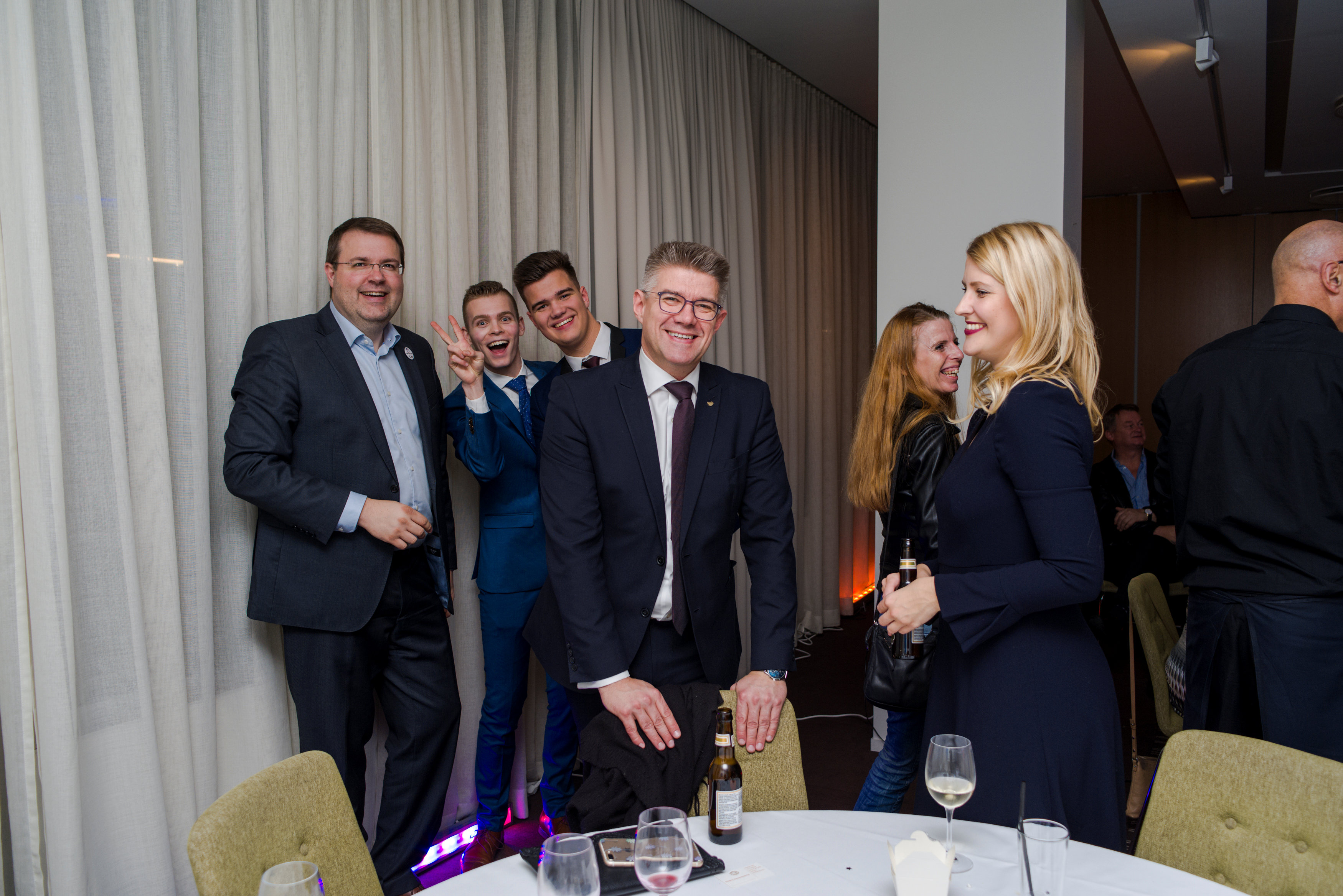 Reykjavik: Icelanders voted in favour of a left-leaning four-party coalition in parliamentary elections, a final vote count showed Sunday, although it remained unclear who would get a mandate to form the next government.
The left-leaning coalition of the Left-Green Movement, the Social Democrats, the Progressive Party and the Pirate Party won 32 seats in the 63-member parliament, the narrowest possible majority, polls published by state broadcaster RUV showed.
The Independence Party, led by incumbent Prime Minister Bjarni Benediktsson, remained the biggest party with 25 per cent of the votes but suffered a setback.
It was clear that the vote meant the ousting of his centre-right government after a scandal involving the prime minister's father.
President Gudni Johannesson has yet to hand the mandate to the party that will be tasked with forming the next government. The president normally gives the mandate to the head of the biggest party.