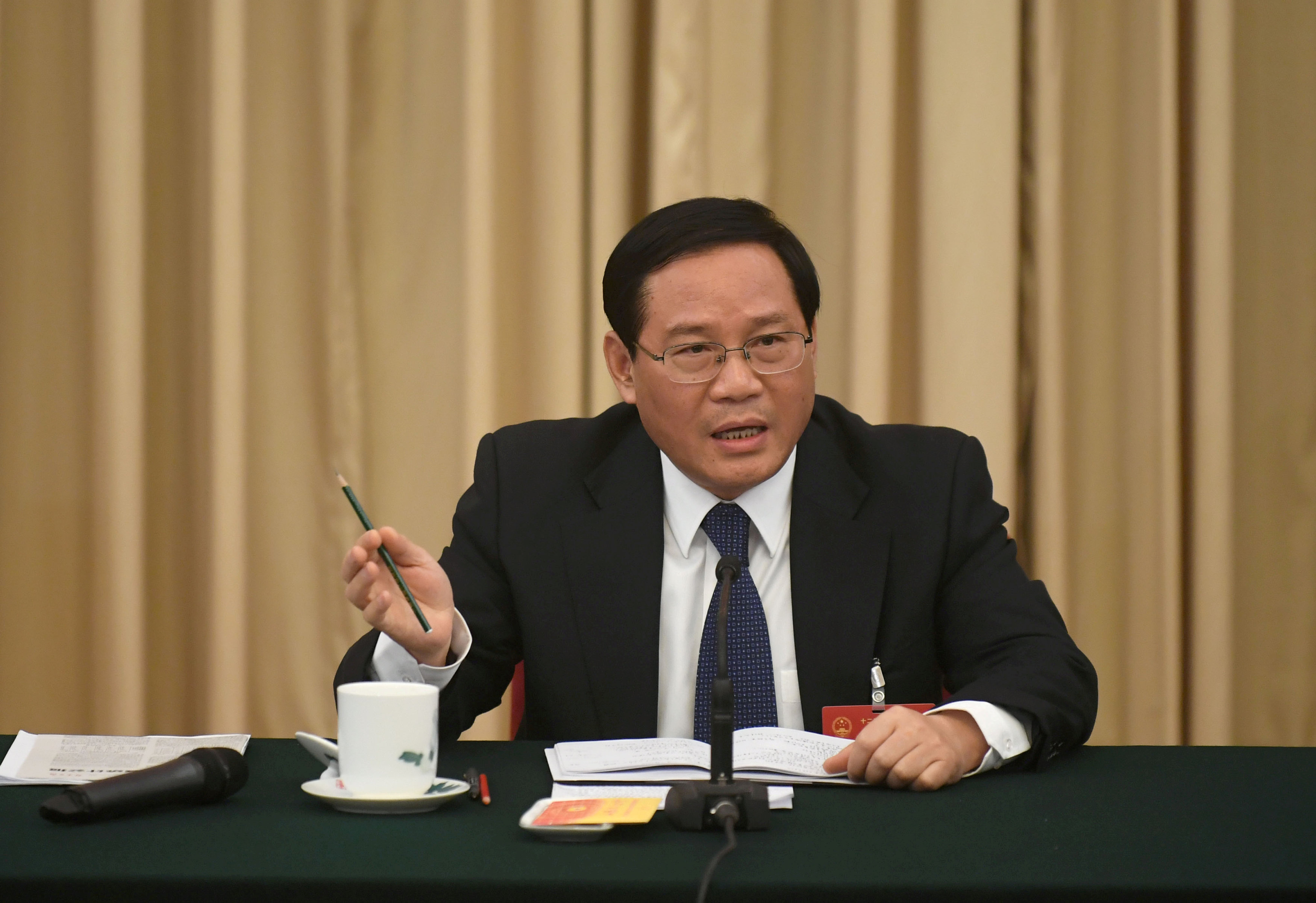 Beijing: Li Qiang, an ally of Chinese President Xi Jinping, has been named the top Communist Party official in Shanghai, replacing Han Zheng who last week joined the elite Politburo Standing Committee, the official Xinhua news agency said on Sunday.
Xi on Wednesday unveiled a new senior leadership at the end of the twice-a-decade congress, with new members appointed to the three elite party bodies that run China.
Over the next few weeks and months, a series of other reshuffles will take place as the party moves people into new party and government positions and as others retire.
Xinhua said in a brief notice that Li, 58, would take up the party secretary post in Shanghai and no longer serve in the top spot in Jiangsu province, according to a "decision of the Central Committee", which at 204 members is the largest of the party's ruling bodies.
The move puts Xi allies in China's four major municipalities - Beijing, Shanghai, Tianjin and Chongqing - power centres on par administratively to provinces.
A native of the eastern coastal province of Zhejiang, Li was secretary general of the provincial party committee under Xi when the latter was Zhejiang party boss from 2002 to 2007.
Li was appointed to the 25-member Politburo, which is under the Standing Committee, on Wednesday, and Reuters' sources had tipped him to take on the Shanghai job.
He is seen as a strong contender to be further promoted to the Standing Committee at the next congress in 2022.
Xinhua also said that another known Xi ally, Lou Qinjian, replaced Li as Jiangsu party secretary, stepping down as party boss in Xi's home province of Shaanxi, a post in turn filled by Hu Heping.