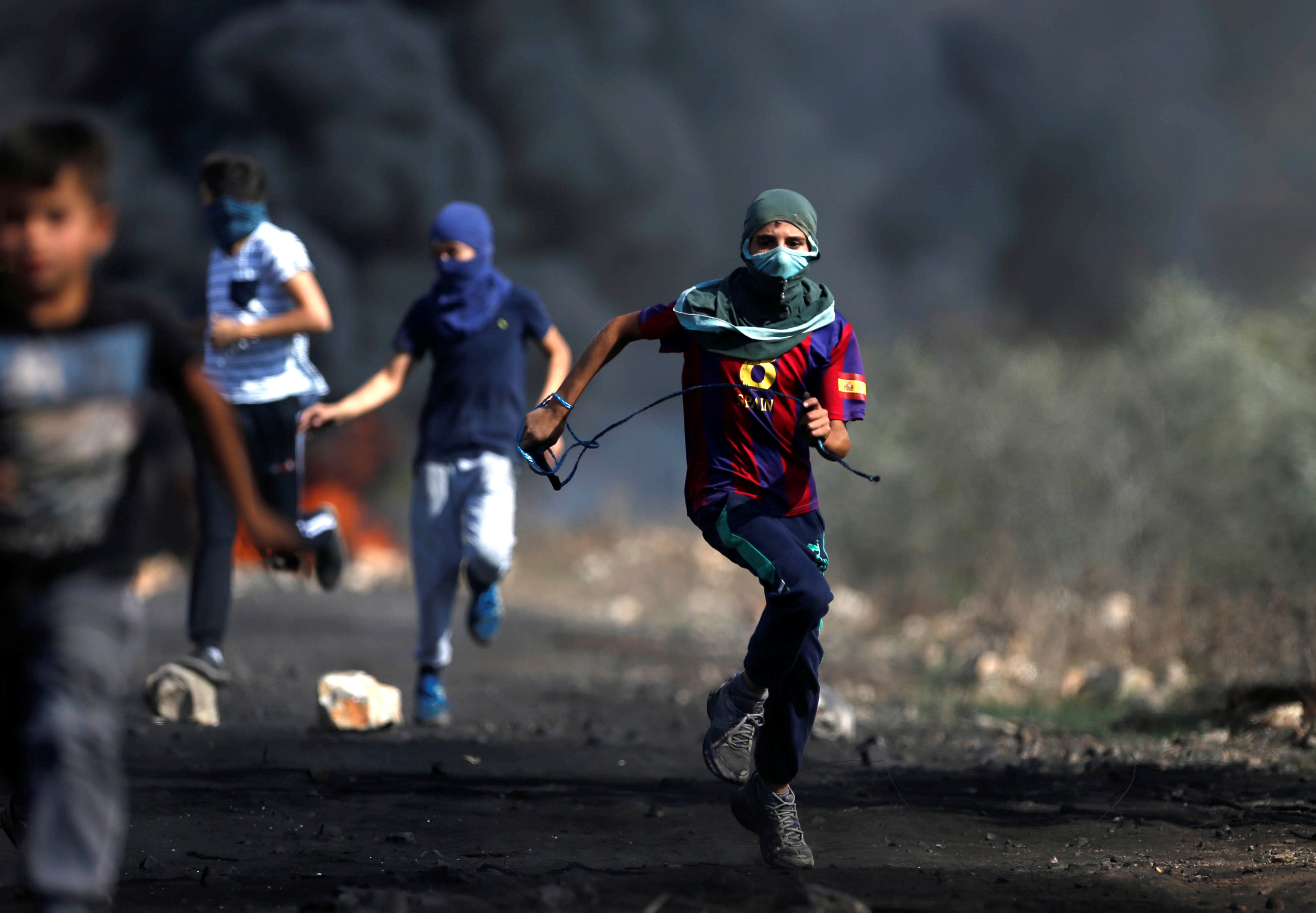 Occupied Jerusalem: U.S. pressure delayed an Israeli ministerial vote on Sunday on a proposed bill that Washington fears entails annexation of Jewish settlements near occupied Jerusalem, an Israeli lawmaker said.
The "Greater Jerusalem" legislation would put some settlements in the occupied West Bank, built on land Palestinians seek for a future state and viewed as illegal by most countries, under the jurisdiction of occupied Jerusalem's municipality.
The bill, proposed by a member of Prime Minister Benjamin Netanyahu's right-wing Likud party, was to have been submitted for approval on Sunday to a ministerial committee on legislation, a first step before a series of ratification votes in parliament.
But Likud lawmaker David Bitan, chairman of Netanyahu's coalition in parliament, said a vote by the cabinet committee would be delayed because Washington told Israel the bill's passage could impede U.S. efforts to revive peace talks that collapsed in 2014.
"There is American pressure that claims this is about annexation and that this could interfere with the peace process," Bitan told Army Radio.
"The prime minister doesn't think this is about annexation. I don't think so either. We have to take the time to clarify matters to the Americans. Therefore, if the bill passes in a week, or in a month, it's less problematic," he said.
Proponents of the legislation say it falls short of formal land annexation to Israel but will enable some 150,000 settlers to vote in occupied Jerusalem city elections. Intelligence Minister Israel Katz, a supporter of the bill, has said this would "ensure a Jewish majority in a united occupied Jerusalem".
Israel's claim to all of occupied Jerusalem as its capital, including the eastern sector it captured along with the occupied West Bank and Gaza Strip in a 1967 war, has not won international recognition. Palestinians want occupied East Jerusalem as the capital of a state they seek to establish in the occupied West Bank and Gaza Strip.
Israeli media reports said the U.S. ambassador to Israel, David Friedman, had conveyed misgivings about the legislation, under which the large Maale Adumim and Beitar Illit settlements would become part of a Greater Jerusalem municipality.
Israel's Haaretz newspaper quoted Netanyahu as telling cabinet ministers on Sunday: "The Americans turned to us and inquired what the bill was all about. As we have been coordinating with them until now, it is worth continuing to talk and coordinate with them."
A U.S. embassy spokeswoman declined immediate comment.
Some 500,000 Israelis live in the occupied West Bank and occupied East Jerusalem, areas home to more than 2.6 million Palestinians. Israel disputes that its settlements are illegal, citing historical and political links to the territory, as well as security considerations.