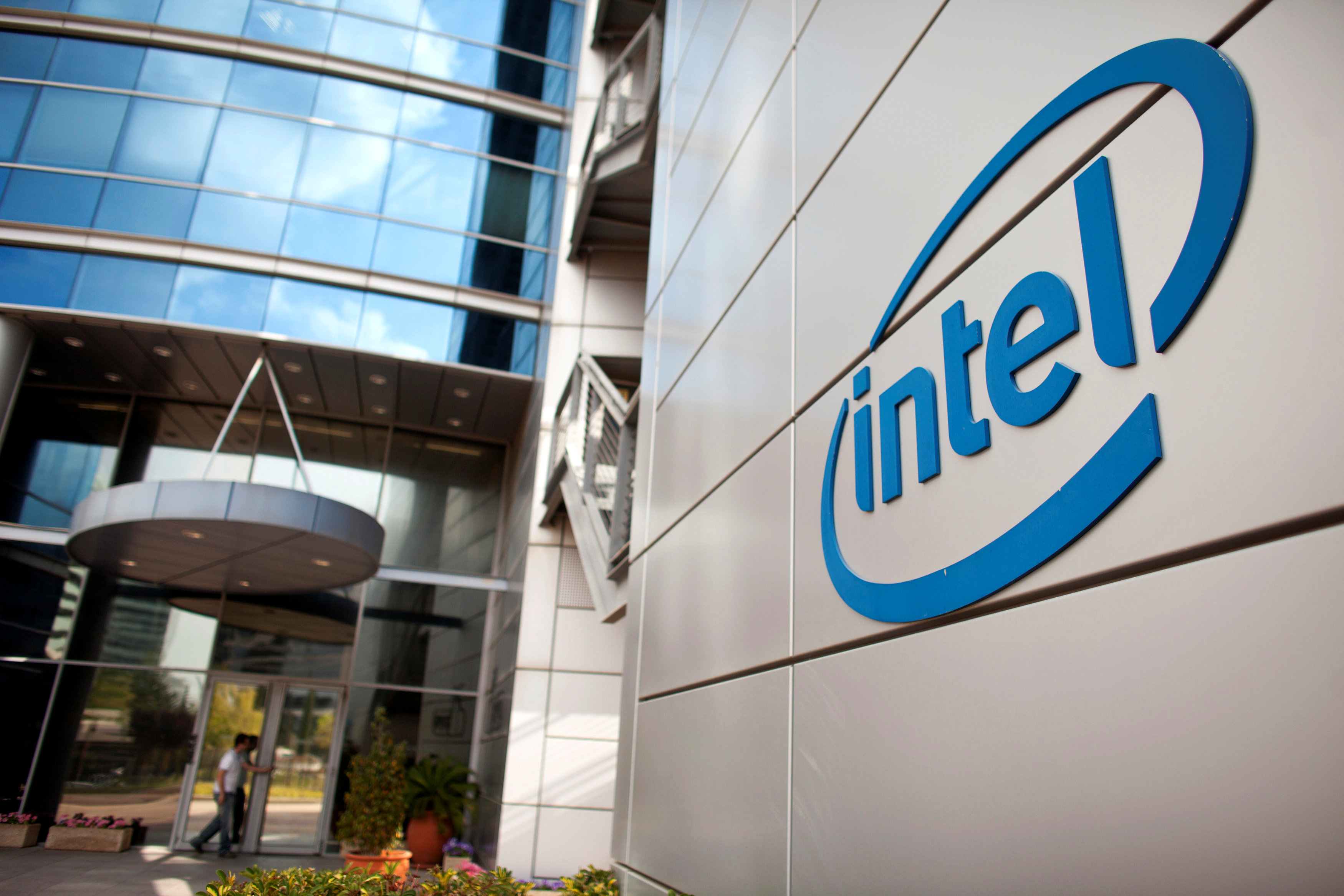 San Francisco: Intel, the world’s largest computer chipmaker, raised its full-year revenue and profit forecasts, helped by strong growth in its data centre business.
The company’s shares were up 2.2. per cent at $42.25 in extended trading.
For the full year, the company said it expects to earn, on an adjusted basis, $3.25 per share on revenue of $62 billion, beating analysts’ estimate of $3.01 per share on revenue of $61.4 billion, according to Thomson Reuters I/B/E/S.
In July, the company had previously forecast full-year adjusted profit of $3 per share on revenue of $61.3 billion.
“The combination of a solid quarter and healthy guidance will be something the bulls can hang their hat on tomorrow,” Daniel Ives, chief strategy officer at GBH Insights said.
Revenue from Intel’s higher-margin data centre business rose 7 per cent to $4.9 billion in the third quarter, beating analysts’ expectation of $4.79 billion, according to financial data and analytics firm FactSet.
“We’re going to see it continue to become a bigger and bigger portion of our business,” Chief Financial Officer Bob Swan said on a call.
Intel, which has been switching its focus to the data center business, is also venturing into newer areas such as artificial intelligence and driverless cars to reduce its reliance on the PC market.
The chipmaker completed the acquisition of Israeli autonomous vehicle technology firm Mobileye in August to compete with peers such as Qualcomm and Nvidia and tap the fast-growing market of driverless cars.
“With cloud, Internet of Things, and self-driving cars creating newer growth areas, now is the time for Intel to lay the seeds of growth in these key areas,” Ives said.
Revenue from client computing, as Intel calls its PC chip business, remained flat at $8.9 billion. Analysts had expected revenue of $8.68 billion, according to FactSet.
Intel recently launched its Coffee Lake line of processors, which analysts believe will pose challenges for rival Advanced Micro Devices Inc’s Ryzen processors.
The company's net income rose to $4.52 billion, or 94 cents per share, in the third quarter ended Sept. 30, from $3.38 billion, or 69 cents per share, a year earlier.
Excluding items, the company earned $1.01 cents per share, beating analysts’ estimate of 80 cents per share.
Revenue rose 2.4 per cent to $16.15 billion, beating estimates of $15.73 billion.