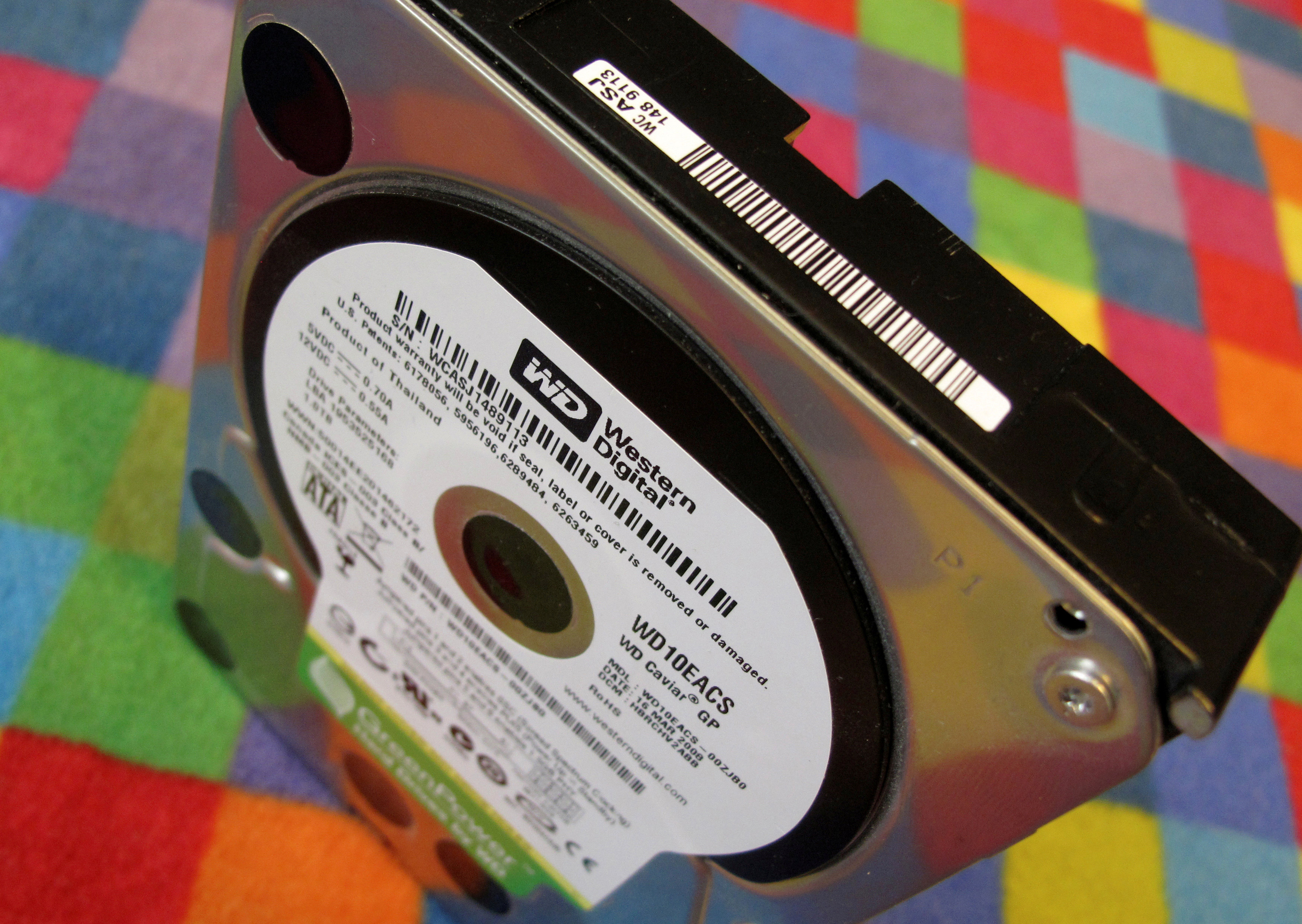 San Francisco: Data-storage device maker Western Digital on Thursday forecast current-quarter revenue below analysts’ estimates, and said it would not agree to partner Toshiba’s terms to participate in a new chip production unit.
The company’s shares were down 2.1 per cent at $87.50 in after-hours trading. They have surged 31.5 per cent this year.
Western Digital has sought an injunction against Toshiba’s sale of its chip unit to a group led by Bain Capital that includes the US company’s rivals Seagate and SK Hynix.
Toshiba said earlier this month it was discussing joint investment in a new chip production line, Fab 6, with Western Digital as it looks to repair the relationship.
However, Western Digital said on Thursday it would not agree to Toshiba’s terms of waiving consent rights that will help it block the deal as a condition to participate in the joint investment.
“At this time, we are not confident that an agreement would be reached on this next investment tranche either,” said Chief Executive Stephen Milligan on a post-earnings call.
The wrangling has worried investors over Western Digital’ s ability to access crucial NAND chips supply.
Milligan allayed such concerns during the call.
“Based on the JV agreements, we remain confident in our planned supply bid growth rate of 35 per cent to 45 per cent for calendar 2018 and calendar 2019, irrespective of these initial investments in Fab 6,” said Milligan.
Western Digital said it expected second-quarter revenue of $5.2 billion to $5.3 billion and adjusted earnings of $3.60 per share to $3.70 per share.
Analysts on average were expecting earnings of $3.51 per share and revenue of $5.33 billion, according to Thomson Reuters I/B/E/S.
Western Digital beat analysts’ estimates for revenue and profit in the first quarter as it benefited from strong demand for its memory chips from smartphone makers and data center operators as well as higher prices.
NAND pricing has been stable for last two months and there would be excess demand at least for the second quarter and that should support margins, said Benchmark Co analyst Mark Miller.
Western Digital posted a net income of $681 million, or $2.23 per share, in the first quarter ended Sept. 29, compared with a net loss of $366 million, or $1.28 per share, a year earlier.
Excluding items, the company earned $3.56 cents per share.
Net revenue rose 9.9 per cent to $5.18 billion.
Analysts on average had expected earnings of $3.29 per share and revenue of $5.14 billion.