Man dies after falling off mountain in Oman 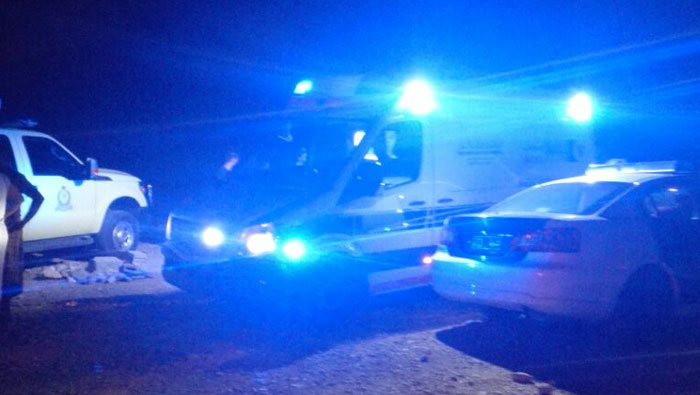 Muscat: A man died after falling off a mountain in Bausher, rescue authorities in Oman announced.

According to a statement from the Public Authority for Civil Defense and Ambulance (PACDA), the agency "received a report stating that a person had fallen from a mountain in Bausher" and with rescue services responding to the call immediately.

However, PACDA later said that the victim had died before he could be rescued.