Good to Know Oman: Do you know who to call in an emergency in the Sultanate? 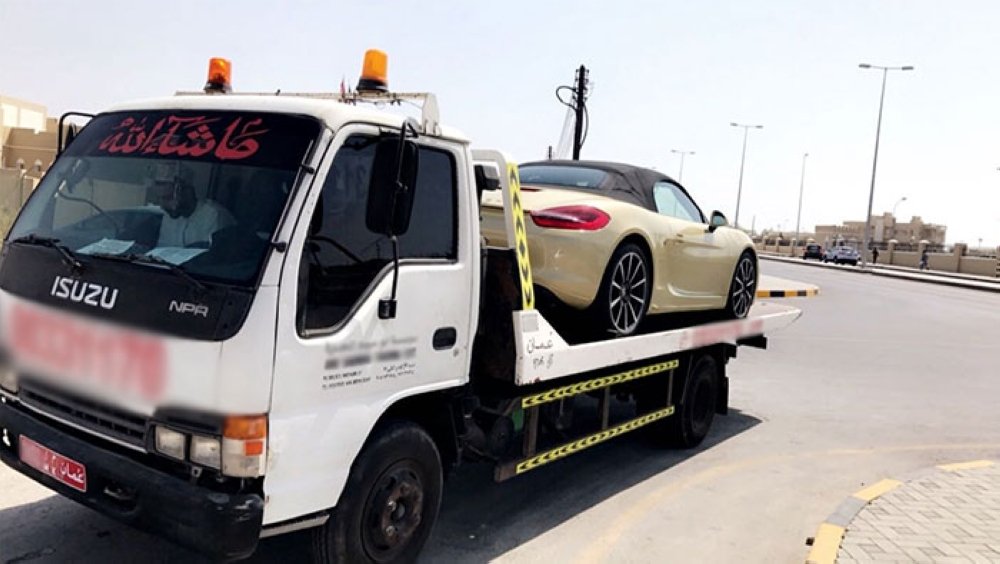 Whether new or long-time residents of Oman, there comes a time for many people when they realise that they just don’t know what to do, who to call, or how to get something done.
Google searches can sometimes provide the answers, but not without a lot of digging.
That’s why the “Good to Know Oman” series was published as a source of essential information for living, working, and playing in the Sultanate, starting with a roundup of who to call during an emergency.
Medical Emergencies In Oman: there is not a public ambulance service on call. The public will either need to call a hospital to arrange an ambulance or arrange their own transportation with family, friends, or a taxi.
It is vital to be able to tell the ambulance or taxi where to pick up a patient to avoid delays, so look for landmarks to make giving directions easier. If the condition is life threatening, make this clear to whomever is providing transportation.
The best option is always to have a friend or family member transport a patient, unless there is a suspected spinal cord injury, in which case the only safe option is transportation via ambulance, as arranged directly through a hospital. Be sure to inquire about what kind of medical personnel will be aboard the ambulance, and when it is expected to arrive. Also, make sure the hospital has an emergency department, or choose from one of those listed below.