Football: Stoke City hold on to secure victory at Watford 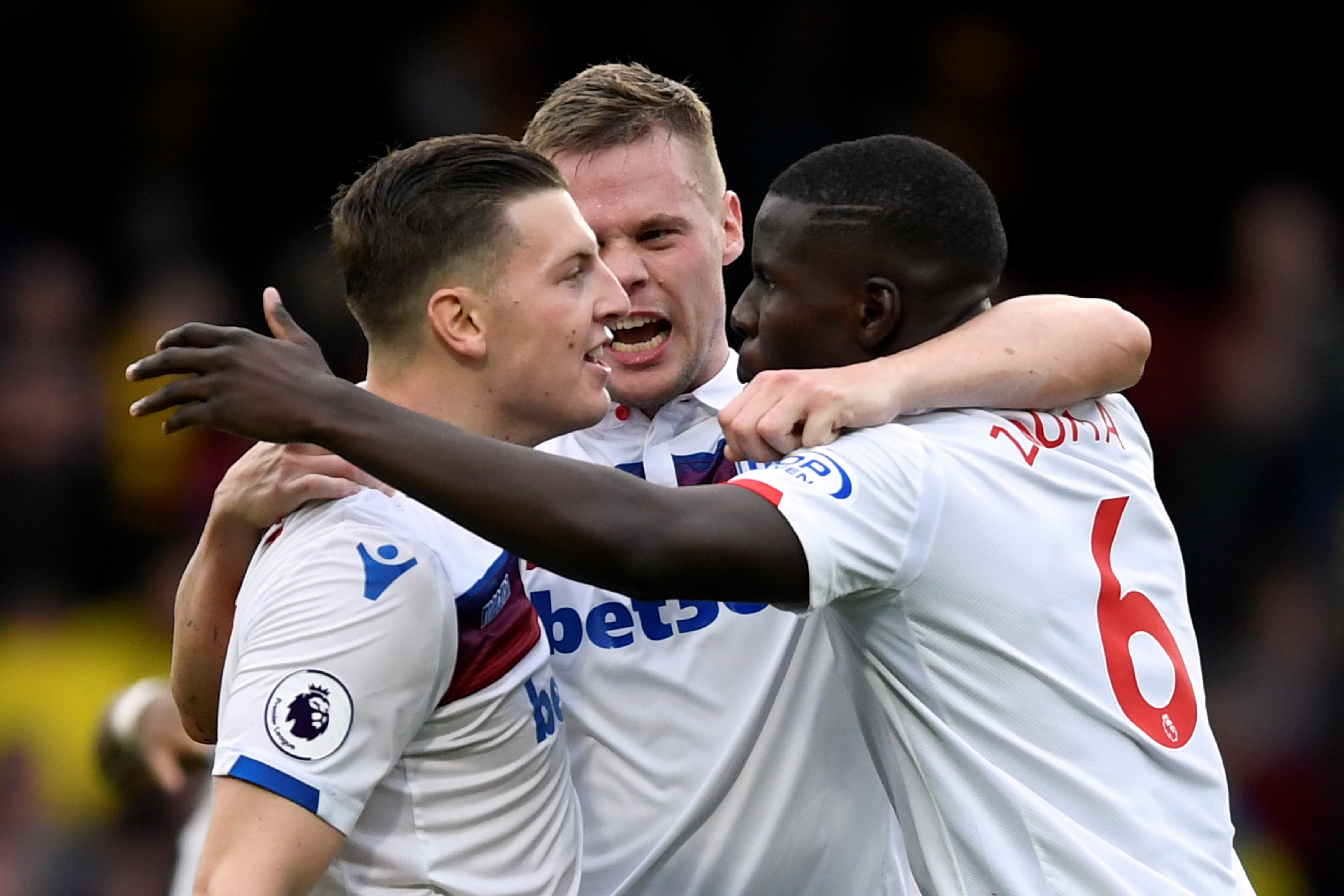 London: Stoke upset the form book to earn a first Premier League away win of the season as they battled to a 1-0 victory over high-flying Watford at Vicarage Road on Saturday.
Darren Fletcher scored his first goal for Stoke with a superb volley from a Xherdan Shaqiri corner to put the visitors into a 16th minute lead.
Watford created plenty of chances in the second half, but failed to find an equaliser, with Brazilian Richarlison guilty of missing promising chances.
Marco Silva's side have now lost back-to-back games in the league and slip to seventh in the standings, while Stoke climb out of the bottom three and up to 13th after an impressive sixth win in seven visits to Vicarage Road.
Watford started well in the Hertfordshire sunshine, but were caught cold as Fletcher brilliantly controlled a volley into the net from the edge of the box after Shaqiri had picked him out from a corner.
Having played so well at Chelsea last week, the home side struggled to find any rhythm in the opening 45 minutes and did not muster a single shot at goal as Stoke, who had only 34 percent of the possession, eased into a half-time lead.
"We didn't play in the first half," Watford boss Silva said. "We gave them a 45 minute advantage. The goal we conceded was a gift, too."
The hosts came out for the second half with more impetus, and were denied a potential equaliser by a superb Ryan Shawcross block at the near post three minutes after the interval.
Watford continued to press, and again came close to a leveller in the 56th minute, but Richarlison could only find the side-netting from a tight angle.
Stoke's Joe Allen then scuffed a shot wide on the hour mark, before Richarlison again missed a glaring opportunity, heading wide at the other end.
The chances kept coming for Watford, with substitute Andre Gray the next guilty party, slicing a half volley wide from a good position.
Tempers ran high late in the game, with Hornets captain Troy Deeney grappling with midfielder Allen.
Substitute Charlie Adam then hit the post at the death after rounding a stranded Heurelho Gomes, but Stoke held on to secure a much-needed victory that eases the pressure on manager Mark Hughes.