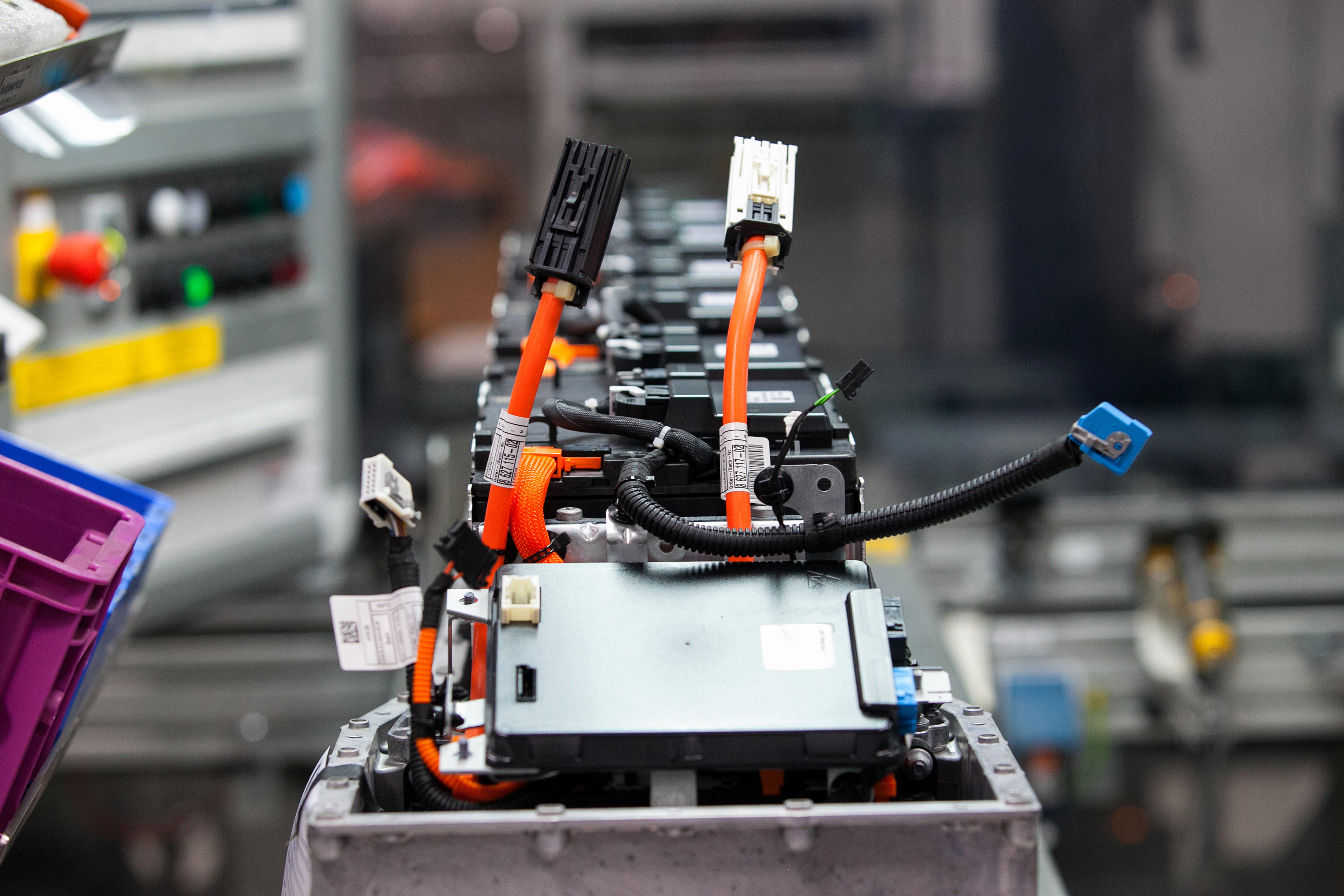 Discussions about building a green future tend to focus on the need to improve the generation of energy from renewable sources. But that is just the first step. Better mechanisms for storing and releasing that energy – when the sun isn’t shining, the wind isn’t blowing, or when electric cars are on the move – are also critical. And, contrary to popular belief, it is the public sector that is leading the way toward effective solutions.
Since the commercial development of lithium-ion batteries – the rechargeable batteries common in consumer electronics – in the early 1990s, the challenge of storing and releasing power effectively enough to make sustainable energy sources viable alternatives to fossil fuels has been a vexing one. And efforts by entrepreneurial billionaires like Bill Gates and Elon Musk to overcome this challenge have been the focus of much excited media speculation. So how many billionaires does it take to change a battery?
The answer, it turns out, is zero. This week, Ellen Williams, Director of the Advanced Research Projects Agency-Energy, part of the US Department of Energy, announced that her agency had beaten the billionaires to it. ARPA-E, she declared, had attained “some holy grails in batteries,” which will enable us to “create a totally new approach to battery technology, make it work, make it commercially viable.”
While praising Musk’s achievements, Williams drew a sharp distinction between their approaches. Musk has been engaged in the large-scale production of “an existing, pretty powerful battery technology.” ARPA-E, by contrast, has been pursuing technological innovation in the purest sense: “creating new ways of doing” things. And they “are pretty well convinced” that some of their technologies “have the potential to be significantly better.”
To many people, this development may seem surprising. After all, the private sector has long been regarded as an economy’s most important source of innovation. But this perception is not entirely accurate.
In fact, history’s great entrepreneurial figures have frequently stood on the shoulders of the entrepreneurial state. The late Apple founder and CEO Steve Jobs was a smart businessman, but every technology that makes the iPhone “smart” was developed with state funding. That is why Gates has declared that only the state, in the form of public institutions like ARPA-E, can lead the way to an energy breakthrough.
It is critical to note here that it is not the state as administrator fulfilling this role; rather, it is the entrepreneurial state in action, creating markets, instead of just fixing them. With a mission-oriented approach and the freedom to experiment – with failure understood to be an unavoidable, and even welcome, feature of the learning process – the state is better able to attract top talent and pursue radical innovation.
But, of course, leading a green revolution will be no easy feat. To succeed, public agencies will have to overcome significant challenges.
Consider ARPA-E, which was founded in 2009 as part of US President Barack Obama’s economic-stimulus package. Though still in its infancy, the agency – based on the model of the long-established Defense Advanced Research Projects Agency (DARPA) – has already shown major promise. And, following the commitment, made by Obama and 19 other world leaders at last December’s climate change conference in Paris, to double public investment in green-energy research, ARPA-E seems set to receive a welcome boost in funding.
But ARPA-E still lacks the capacity to create and shape new markets that, say, DARPA enjoys. This represents a major challenge, because the agency is working in an industry that remains in its early stages. Though the development of wind- and solar-power technologies received a big push in the 1970s, both are still marked by market and technological uncertainty. The embedded energy infrastructure retains strong incumbency advantages, and markets do not value sustainability adequately or price waste and pollution fairly.
In the face of such uncertainty, the business sector will not enter the market until the riskiest and most capital-intensive investments have been made, or until coherent and systematic political signals have been communicated. Governments must therefore act decisively to make the needed investments and provide the right signals.
Crucially, governments must also install safeguards to ensure that the entrepreneurial state reaps an appropriate share of the rewards for its efforts. In the past, this might have happened via tax spillovers. But the top marginal rate is nowhere near the level it was in the 1950s, when NASA, a foremost example of state-sponsored innovation, was founded in the US. (At that time, the highest marginal tax rate was 91per cent.) Indeed, thanks to the lobbying of Silicon Valley venture capitalists, capital gains tax fell by 50 per cent. in five years at the end of the 1970s. The increased use of upstream patenting has weakened spillovers.
Of course, private-sector players like Gates and Musk are essential partners in driving forward the green revolution. As they assume a greater role in the commercialisation and deployment of battery-storage technology, they will earn their fair share of rewards. But shouldn’t the ARPA-E (or its angel investors – US taxpayers) also get some return, for its early – and risky – investment?
In some countries, such as Finland (with its Sitra fund), the government has retained a stake in state-funded innovation. This enables the entrepreneurial state to continue to invest, catalysng the next wave of innovations. Why are Western countries so resistant to this sensible idea? - Project Syndicate