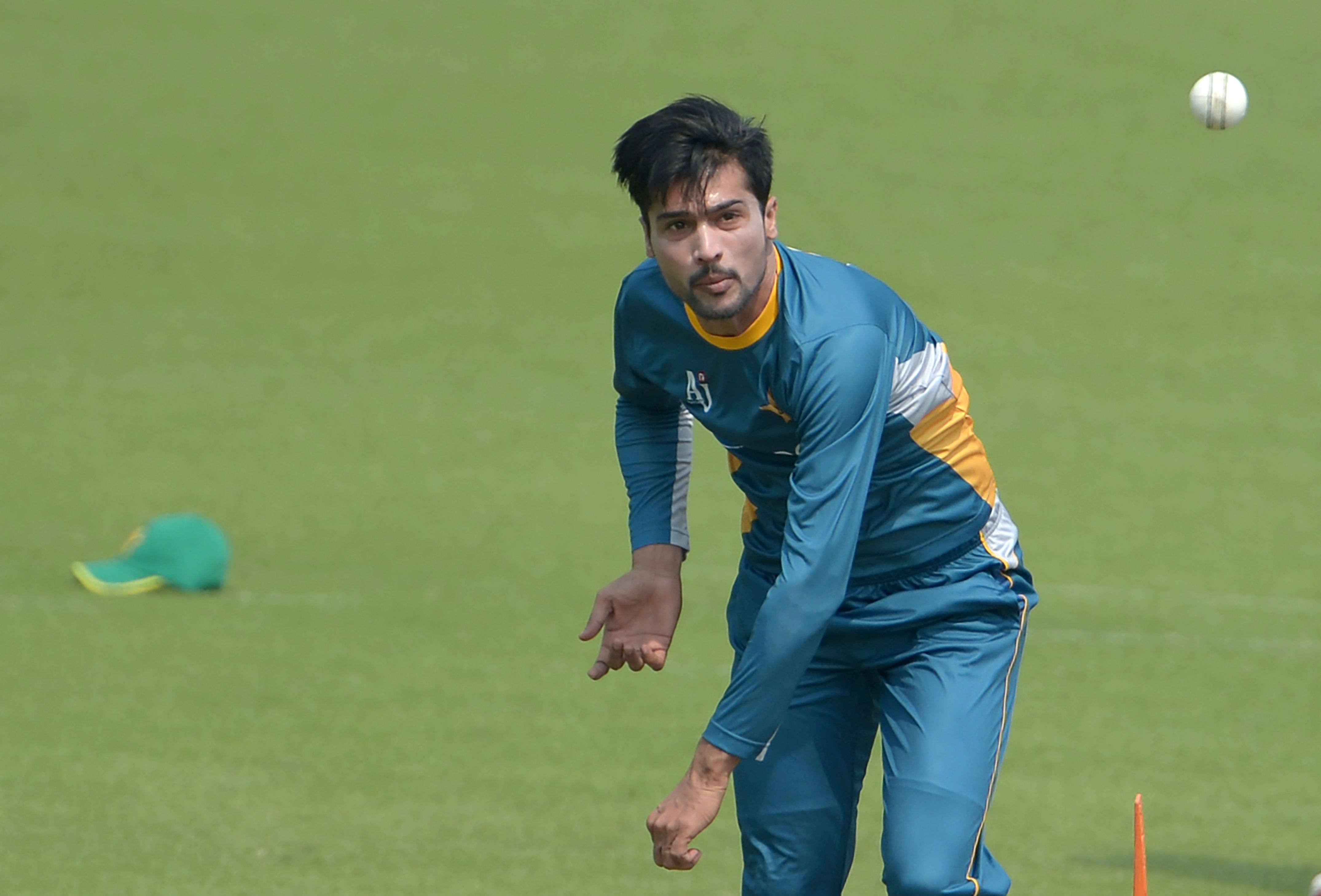 New Delhi: When the curtain rises for the World Twenty20 Super 10 stage on Tuesday, a handful of batting mavericks will take centre stage to amuse the fans, bemuse the bowlers and offend the purists -- one outrageous stroke at a time.
Aesthetics has never been the strongest point of 20-over cricket, where end justifies means far more than in any other format of the game.
The brevity of the contest means a dot ball is a luxury any batting side can ill-afford. Besides piling pressure on the batsman, it is also a moral victory for the bowler.
The need for improvisation has naturally never been felt more and some batsmen responded by coming up with shots that makes a complete mockery of field placements.
Sri Lankan opener Tillakaratne Dilshan tore up the batting manual at the 2009 World Twenty20 when he stepped forward to a length delivery, went down on one knee and scooped the ball over his own and the wicketkeeper's head.
As his team begin their title defence against a qualifier on March 17, the 39-year-old father of "Dilscoop" seems ready with another version of the ramp shot which he unfurled in last week's Asia Cup contest against Pakistan.
As paceman Mohammad Amir charged in, Dilshan changed his grip and ramped the ball over short third man for a boundary in a remarkable display of audacious ingenuity.
Across the Palk Strait, Mahendra Singh Dhoni has done his bit to redefine limited overs batting with his "Helicopter Shot".
Batting coaches worldwide tell their students to put survival first and respectfully dig out yorkers, but the Indian captain sniffed a scoring opportunity from the most challenging of deliveries.
The result is a shot that involves a wild 360 degree swing of the bat, sending the ball over the midwicket boundary with his firm bottom-hand grip and sheer power.
Breathtaking shots
The shot has dried up of late but Dhoni insisted it was more due to the fact that bowlers are not feeding him those toe-crushers anymore.
"If they bowl me bouncers, the only way I can play the helicopter shot is if I stand on a stool," Dhoni, who led India to inaugural World Twenty20 glory in 2007 and the 50-over World Cup four years later, quipped last month.
When on song, South African talisman AB de Villiers poses a bigger headache to rival captains with his versatile batting, which was in full display in his record-setting 31-ball century against West Indies in a Johannesburg one-dayer last year.
An amazing athlete with a breathtaking range of shots, the 32-year-old right-hander bats inside an imaginary box in the crease but continuously thinks outside of it with his outrageous shot-making.
De Villiers attributes his wide range of shots to a distinct grip and fans are assured of entertainment should he find form in the tournament.
Due to Kevin Pietersen's absence in the England line-up, however, there will not be any opportunity to enjoy a "switch hit".
The South African-born cricketer who cleared boundaries and polarised opinion in equal measure provided a microcosm of his turbulent career with this freak shot that sent the game's custodians into a huddle to debate its legality.
The right-hander switched stance in a flash to transform into a left-hander, making field setting impossible in a unique combination of skill and chutzpah for a shot that was deemed legal in 2008.
By keeping the selection door firmly shut on a divisive presence, the 2010 champions may have spared themselves more dressing room drama but they have also denied fans a chance to witness some of the sport's most audacious stroke-making.