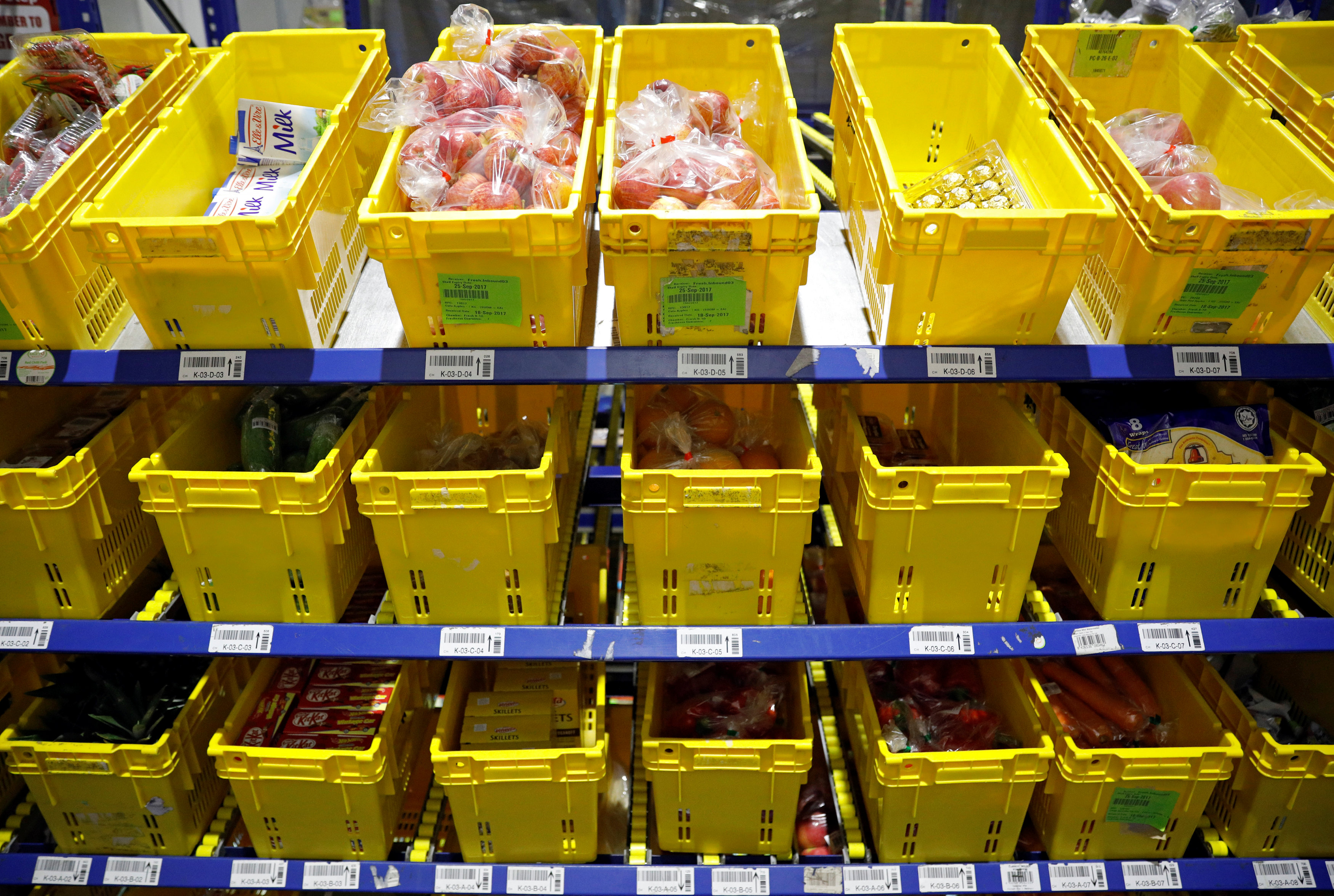 Tepic (Mexico): Apples, bread, pasta and coffee are high on the list of foods worth $218 billion Americans dump in the bin or pour down the drain each year, much of which could help feed the country's poorest families, a green group said on Wednesday.
Under growing pressure to deal with the up to 40 per cent of food households, restaurants, grocers and others throw away, U.S. cities must find new ways to stop waste going into landfill and get edible food to those who need it, the Natural Resources Defence Council (NRDC) said in two reports.
"This is food that is surplus... It's not food that's coming off people's plates," said Darby Hoover, a senior resource specialist at the NRDC, a U.S.-based environmental non-profit. "It's food that's packaged and prepared and did not end up getting served."
More than two-thirds of food thrown away by households is potentially edible and could be redirected towards the one in eight Americans who lack a steady supply of food, the studies said.
Uneaten food costs an average American family of four $1,500 a year, they noted.
Denver, Nashville and New York, the three cities at the centre of the research, could dish up as many as 68 million extra meals a year if their waste food was used instead of binned, while retailers could be a big source of food donations, said the NRDC.
"If we could distribute just 30 per cent of the food we currently discard, it would equate to enough food to provide the total diet for 49 million Americans,” said one of the reports.
Cities need to find better ways to match food donations, especially from businesses, to poor communities, and reduce the food waste that takes up almost a quarter of landfill space and emits nearly 3 per cent of U.S. greenhouse gases, the research said.
Improved planning and more education could help cut the amount of food people throw away often because it has gone mouldy or they do not want to eat leftovers, said Hoover.
"Making the most of our food supply has wide-reaching benefits - helping to feed people and save money, water and energy in one fell swoop,” NRDC senior scientist Dana Gunders said in a statement.