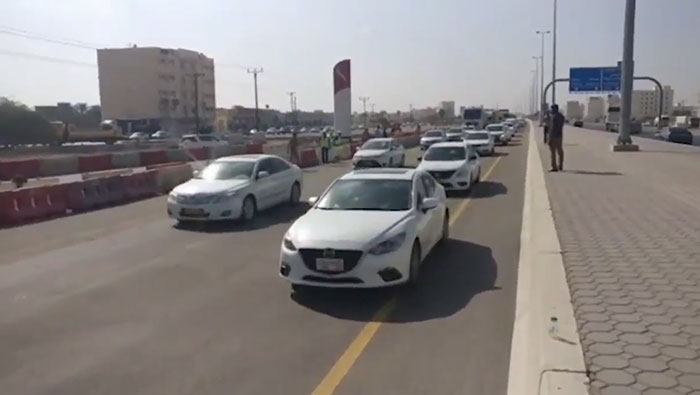 Sohar: Traffic was partially opened at the former Sohar Port Roundabout, which no longer exists.
"After coordinating with the competent authority, traffic is now opened on a part of the main road of Sohar previously known as 'Sohar Port Roundabout'," an online statement from the Directorate General of Traffic at Royal Oman Police said.
A diversion had been in place for the past few months.