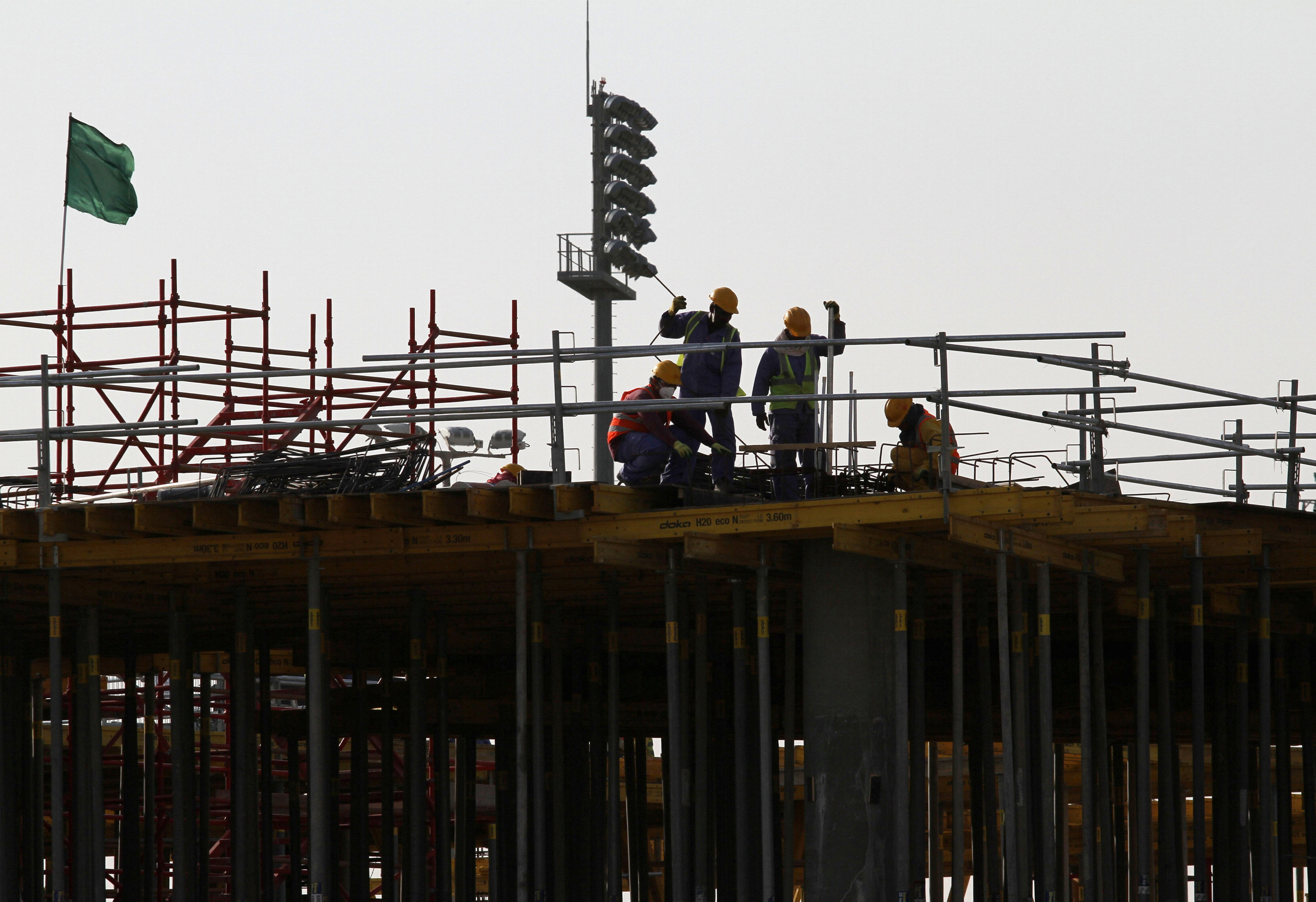 Doha: Qatar has signed 36 worker protection agreements with countries that provide much of its labour force, state media reported on Wednesday, weeks before the International Labour Organisation is to decide whether to investigate it for worker abuse.
Qatar is keen to show it is tackling allegations of worker exploitation as it prepares to host the 2022 soccer World Cup, which the Gulf country has presented as a showcase of its progress and development.
State news agency QNA did not provide details of the bilateral agreements, but said they are in addition to five memorandums of understanding, preparations for a minimum wage, and an employment support fund that would help workers faced with overdue wages.
Labour and rights groups have attacked the gas-rich state for its "kafala" sponsorship system, which forces the country's 1.6 million mainly Asian foreign workers to seek their employer's consent to change jobs or leave the country - a measure groups say leaves workers open to exploitation.
Qatar last year issued changes to this system, allowing workers who have completed contracts to change jobs freely and imposing fines on businesses who confiscate employees' passports, but rights groups have said the new measures do not go far enough.
Qatar is expected to present a report by November on implementation of its reforms to the ILO, which will then decide whether to form a commission of inquiry, a rare sanction which the United Nations agency has imposed only about a dozen times since World War II.