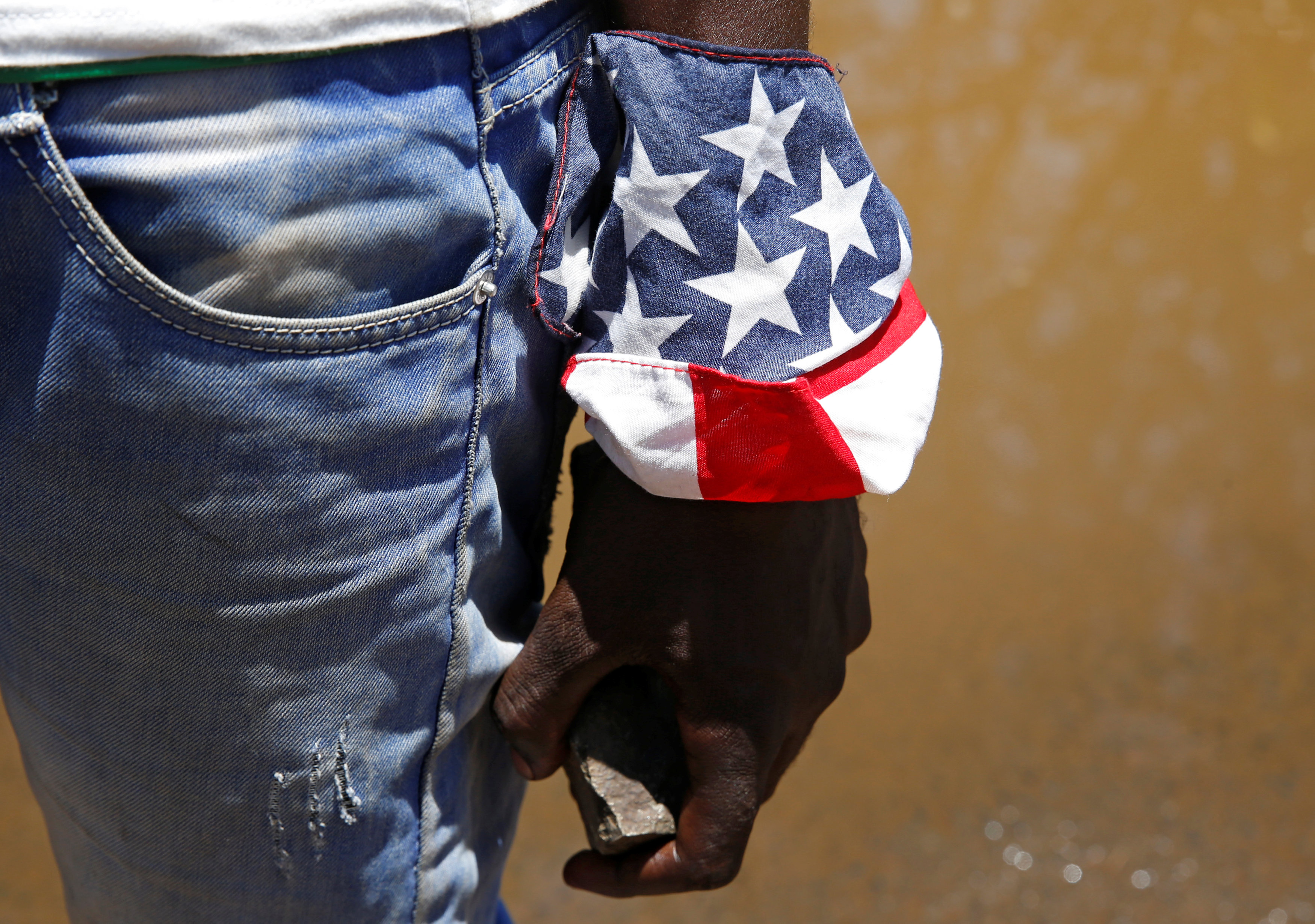 Nairobi: Kenya plunged deeper into a political crisis on Wednesday as its Supreme Court said it could not hear a case to delay a presidential election because it lacked the judges to make a quorum.
Only the Supreme Court has the authority to delay Thursday's poll, preparations for which have been marred by administrative confusion and an undercurrent of violence.
Chief Justice David Maraga said one judge was unwell, another was abroad and unable to return in time, and another judge was unable to come to court after her bodyguard was shot and injured on Tuesday night.
That meant the court lacked a quorum to hear the petition to delay the vote. "The honourable the deputy chief justice, the deputy president of the Supreme Court is not in a position to come to court," he said.
A lawyer for the election board said the Supreme Court statement meant the elections, which opposition leader Raila Odinga is boycotting, would proceed.
"It means elections are on tomorrow. There is no order stopping the election," lawyer Paul Muite told Kenyan television station Citizen TV. Protesters lit bonfires on the roads of Kisumu, the western city that is an Odinga stronghold, within minutes of the court announcement, a Reuters witness said.
The governor of Kisumu county, said people would be justified in rebellion if the vote went ahead on Thursday.
"If the government subverts the sovereign will of the people... then people are entitled to rebel against this government," Anyang Nyong'o told reporters.
The Supreme Court annulled an August ballot, in which by President Uhuru Kenyatta was declared the winner over Odinga, due to procedural irregularities.
Kenyatta has made clear Thursday's vote should go ahead.