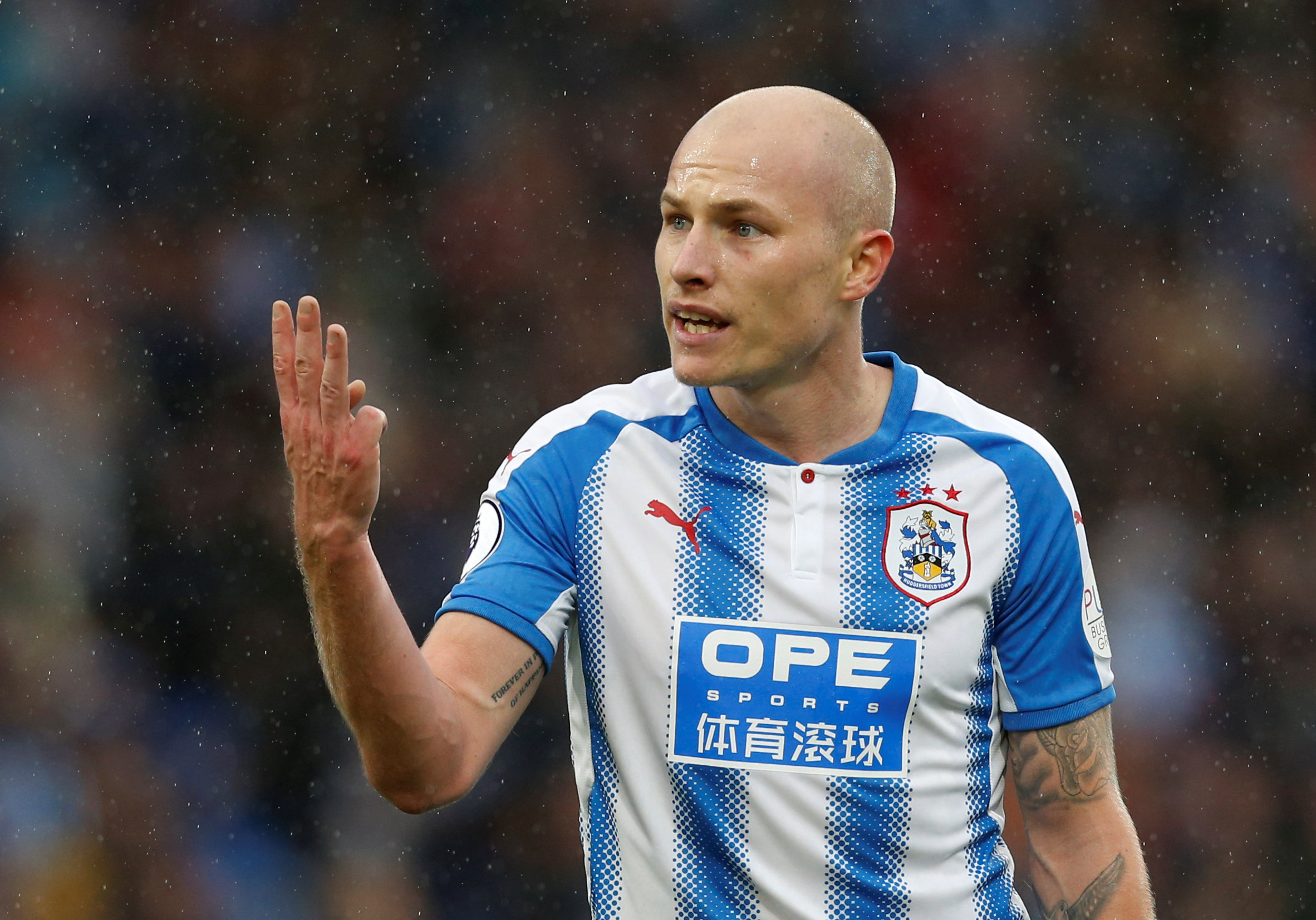 London: A young Huddersfield Town fan could end up meeting midfielder Aaron Mooy after he sent the club a letter with a five pound note he found at the John Smith's Stadium during the 2-1 Premier League win over Manchester United.
Club director Sean Jarvis tweeted a picture of the handwritten letter from Terriers supporter Adam Bhana, in which he requests that the money be given to Mooy for his show against United. The post has already gained over 2,000 likes.
"I was at the Huddersfield against Manchester United match," Bhana wrote. "I found a five pound note at the stadium and gave it to dad because you cannot keep what is not yours.
"Can you please ask (manager) Mr (David) Wagner, if Aaron Mooy can keep the money because he played very well and scored yesterday. I have put the five pounds in the envelope. Thank you."
The post eventually reached Socceroos player Mooy, who said on social media he would love to meet Bhana.
Mooy's opener on 28 minutes and Laurent Depoitre's strike five minutes later helped Huddersfield to their first win over United since 1952 last Saturday.