A record number of passengers used Oman's airports this year 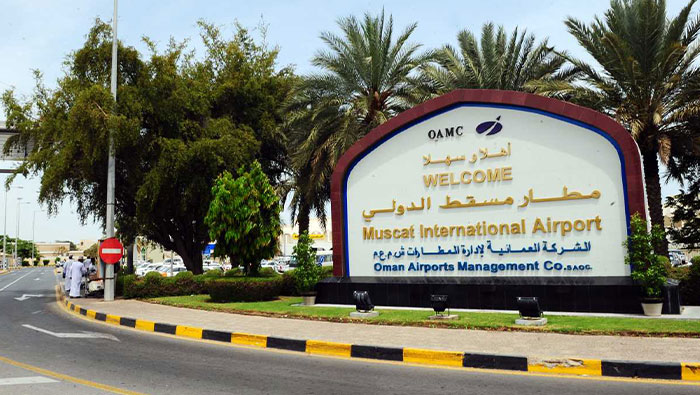 Muscat: Oman airports’ performance soared in 2017, according to data from the Oman Airport Management Company (OAMC).
The latest figures from OAMC revealed that 2017 has been a successful year for the Sultanate’s airports, as so far this year, Muscat, Duqm and Salalah have all seen an increase in the total number of passengers and flights.
For the first time, the total number of passengers using the Muscat International Airport reached more than 10.5 million until the end of September, compared with last year, which saw more than 9 million passengers. Additionally, aircraft movement jumped 11.8 per cent from 76,637 last year, to 85,651 so far this year.
Data also showed that this year has been a successful year for Salalah airport, with the total number of passengers reaching over a million, amounting to a 24.5 per cent surge. “Salalah airport also saw an unprecedented increase in the number of trips to 41 per cent,” OAMC said.
More than 25,000 passengers have passed through the Duqm airport, increasing the total number of passengers to 39.3 per cent, compared with 18,009 in 2016. Furthermore, there have been 58 more flights through Duqm airport, compared with last year.
“Sohar airport has continued its high performance with approximately 23,600 passengers passing through from late June to the end of September,” OAMC said.
Travel agents are upbeat after passenger numbers crossed 10 million until the end of September at the Muscat International Airport. “The country’s famous tourist attractions are gaining more popularity among foreign visitors, leading to rise in visitors,” Rajan Jayaraman, Manager of Kuwait Airways in Oman, said.
“The numbers will continue to rise with the opening of the new airport,” he added.
Emdad Bachchu, managing director, Akash Jatra Travel Agency said as a part of economic diversification, the government is now focusing more on tourism-related activities. “This has brought results. In the coming years, I see a potential growth in the hotel and tourism industries as the Sultanate’s rich heritage, desert, rugged coast and beaches, varied water sports and diving activities are cited as among its major tourist draws.”
Another travel agent, Ravi Kumar, who sells Oman hotel packages in India, said be it the pristine beaches or the meandering wadis and other exotic locations in and around Muscat, the Sultanate offers a wide range of terrain to enjoy. “Recently, Oman was listed by many Indian magazines as one of the best destinations in the world. This is why we are getting many Indian tourists in the recent years,” he said.