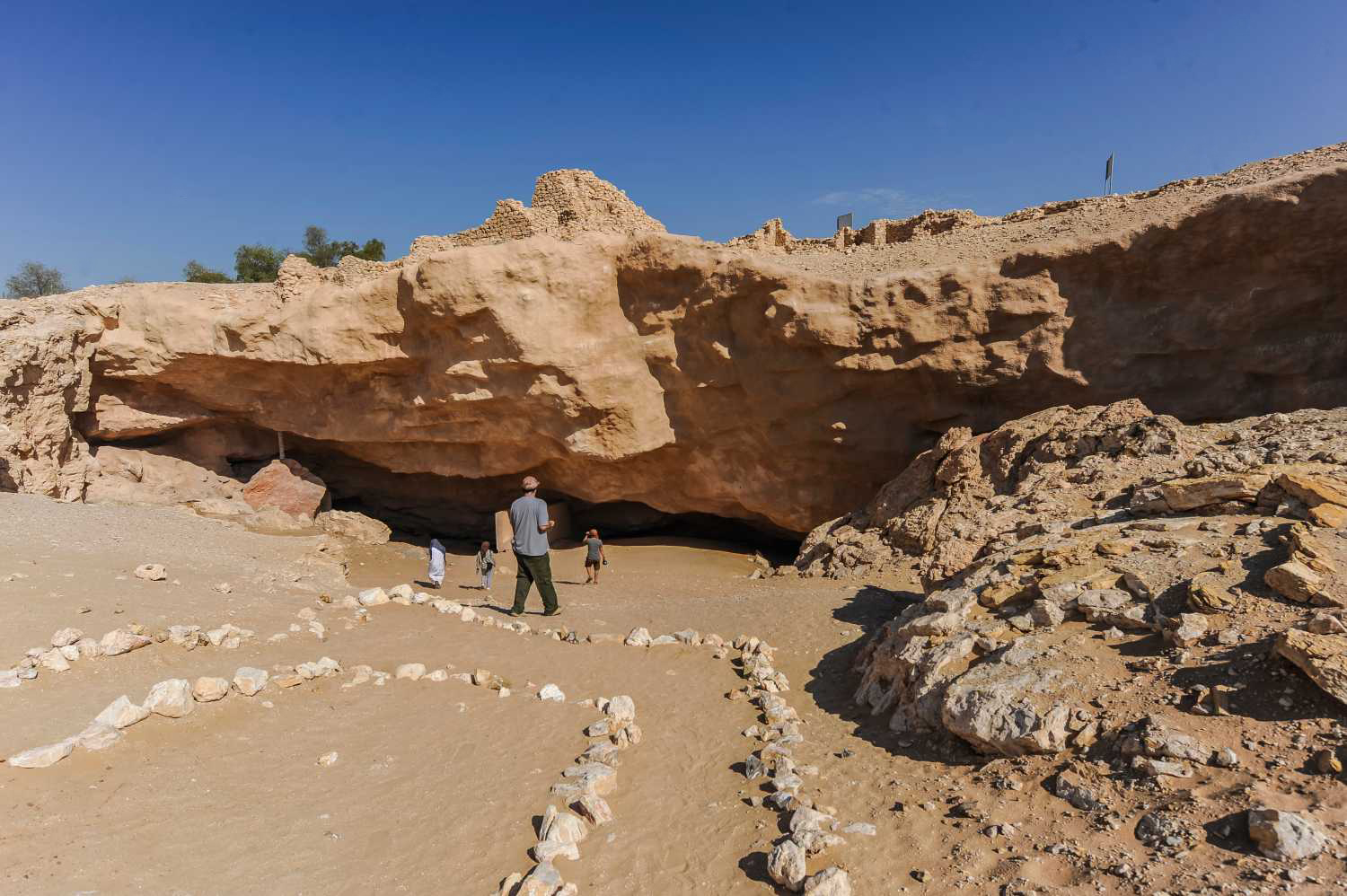 Salalah: Under the auspices of Sayyid Mohammed bin Sultan Al Busaidi, Minister of State and Governor of Dhofar, the Information centre at Ubar archeological site was opened on Tuesday in the Governorate of Dhofar.
On the occasion Abdul Aziz bin Mohammed Al Rowas, His Majesty the Sultan's Advisor for Cultural Affairs was present.
The event was attended by President of Pisa University of Italy and Professor Alessandra Avanzini, Head of Italian Archeological Mission to the Sultanate.
**media[759937]**
Hussain bin Abdullah Al Jabri, Director of the Archeological Site Division at the Office of His Majesty the Sultan's Advisor for Cultural Affairs delivered a speech where he said that the Sultanate, since the beginning of the blessed Renaissance under the wise leadership of His Majesty Sultan Qaboos Bin Said has shown great interest in preserving the Omani cultural heritage.
He pointed out that the Frankincense Land Site captured the second position on the world level at the UNESCO competition in terms of applying best practices in managing cultural heritage in 2010.
He added that during its 39th meeting in 2015, the World Heritage Committee hailed the Sultanate's efforts in managing cultural heritage represented by Frankincense land sites.
Afterwards, the Minister of State and Governor of Dhofar and chief guest launched the Information Center and toured it as well as Ubar archeological site.
The Information Center at Ubar archeological site includes a video hall provided with 16-metre-long and 4-metre-wide screens.
The Centre includes an external shade, general information in the site, as well as other utilities that meet the visitors' needs.
It should be noted that His Majesty the Sultan's Advisor for Cultural Affairs Office develops the Frankincense Land Sites, inscribed at the World Heritage List and provides it with service and landscaping utilities, in a bid to enhance cultural and archaeological tourism in the Governorate of Dhofar.