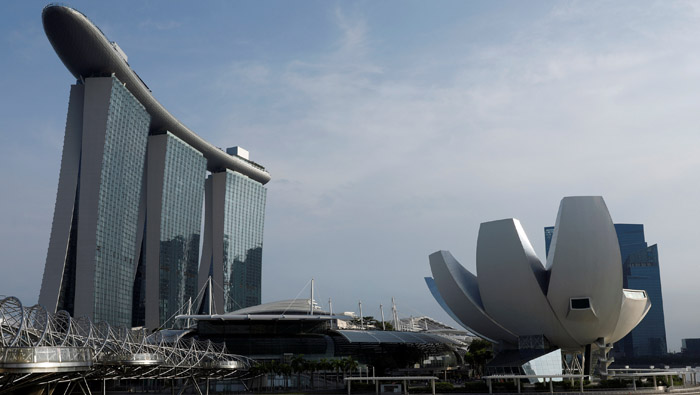 Paris: National Parks Board of Singapore (NParks) has won the UNESCO-Sultan Qaboos Environmental Preservation Award, 2017, upon the recommendation of the Jury of the UNESCO’s Man and Biosphere Program Secretariat, UNESCO Director-General Irina Bokova has announced.
The award will be presented to the winning institution during the World Science Forum to be held in the Hashemite Kingdom of Jordan from November 7 to 11. The award has been given to NParks of Singapore for its commitment and diligent work to support environmental preservation.
Biodiversity conservation
Singapore’s NParks promotes the conservation of biodiversity in urban environments and rare natural areas, improves the environmental conditions of habitats and species and supports the teaching of biodiversity at all levels of education.
NParks manages Singapore’s first World Heritage Site - the Singapore Botanic Gardens, 350 parks and four nature reserves.
Biodiversity Index
National Parks Board of Singapore, in cooperation with the Secretariat of the Convention on Biological Diversity, has developed the Singapore City Biodiversity Index, an important self-assessment tool for urban biodiversity conservation efforts.
Outstanding contributions
The UNESCO-Sultan Qaboos Prize for Environmental Preservation is a reward for the outstanding contributions of individuals, groups of individuals, institutes, non-governmental organisations or others, and the candidates to be awarded have made outstanding contributions to the management and preservation of the environment, consistent with the policies of the UNESCO and its goals and objectives related to the preservation of the environment, and that their contributions are relevant to the programmes of the organisation in this area.