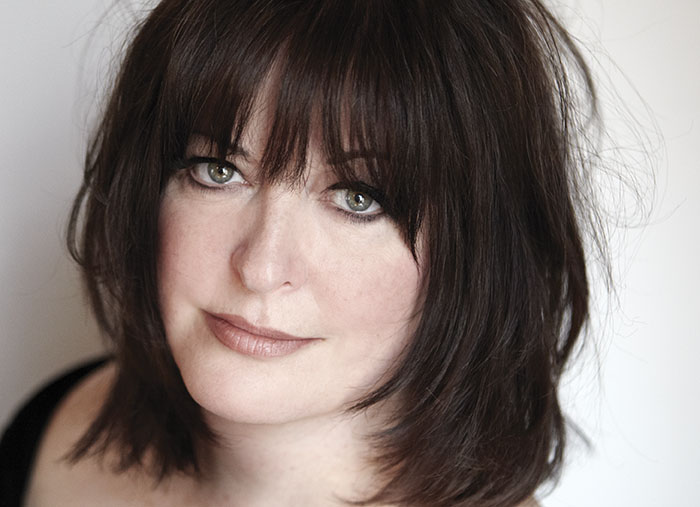 MILITARY MUSIC: OMAN AND THE WORLD
November 2, 3 & 4, 7:00pm
The ROHM’s spectacular annual military music concert continues to be the most popular event in the seasonal calendar and this year will be no exception. Oman’s military musicians are among the finest in the world; and, for three nights running during the first weekend in November, hundreds of men and women in the bands of the Royal Guard, Oman’s Royal Army, Navy and Air Force, the Royal Oman Police, and the Combined Group of the Royal Cavalry & Camel Band will march in stunning formation while playing classic military music in distinctive and colourful dress uniform.
In an expression of friendship symbolising Oman’s global outlook, wonderful guest bands will enrich the concert. From Vienna, the prestigious Austrian Armed Forces Honour Guards will perform along with the entrancing TanzschuleElmayer Waltz Dance Group. And from Bratislava, Slovakia, the distinguished Police Orchestra of the Ministry of the Interior and the amazing Klinka Folklore group will give captivating performances. This is a special event held on ROHM’s outdoor courtyard for which tickets are free, but must be booked in advance.
rohmuscat.org.om
**media[759882]**
TRADITIONAL DANCES
November 9 & 10, 7:00pm
One of the world’s greatest traditional dance companies, acclaimed by some as the greatest of all, the Igor Moiseyev Ballet is renowned for technical brilliance and exuberant virtuosity. Now in its seventh decade and globally popular, the Moiseyev is recognised as Russia’s official State Academic Ensemble of Popular Dance.The Ballet’s exciting and dramatic choreography is by Igor Alexandrovich Moiseyev (1906 - 2007), celebrated as the greatest twentieth-century choreographer of traditional dance and recognised by Unesco for his contribution to world heritage in music.
**media[759883]**
STAGE PRESENTATION
November 27, 4:00pm
ROHM’s exciting Stage Presentation offers a unique opportunity to go behind the scenes, revealing the illusions and mysteries involved in bringing productions to life. ROHM technicians will demonstrate the use of lighting, sound, and image projection, as well as ROHM’s fabulous technologies in the creation of special effects and stunning atmosphere. Tickets are free, but should be booked in advance for this very worthwhile event. rohmuscat.org.om
**media[759884]**
ANN HAMPTON CALLAWAY The Streisand Songbook
November 30, 7:00pm
Ann Hampton Callaway made her mark as a multi-platinum award-winning singer-songwriter as well as a pianist, composer, lyricist, arranger, actress, educator, TV host, and producer. Amazingly versatile, passionate and powerful, Callaway’s multi-octave voice has been described as “robust and powerful, yet restrained and cool with truly divine huskiness” (WBGO-FM). Callaway will sing some of the legendary Barbra Streisand’s timeless classics such as “Cry me a River” and “The Way We Were”.
—[email protected]