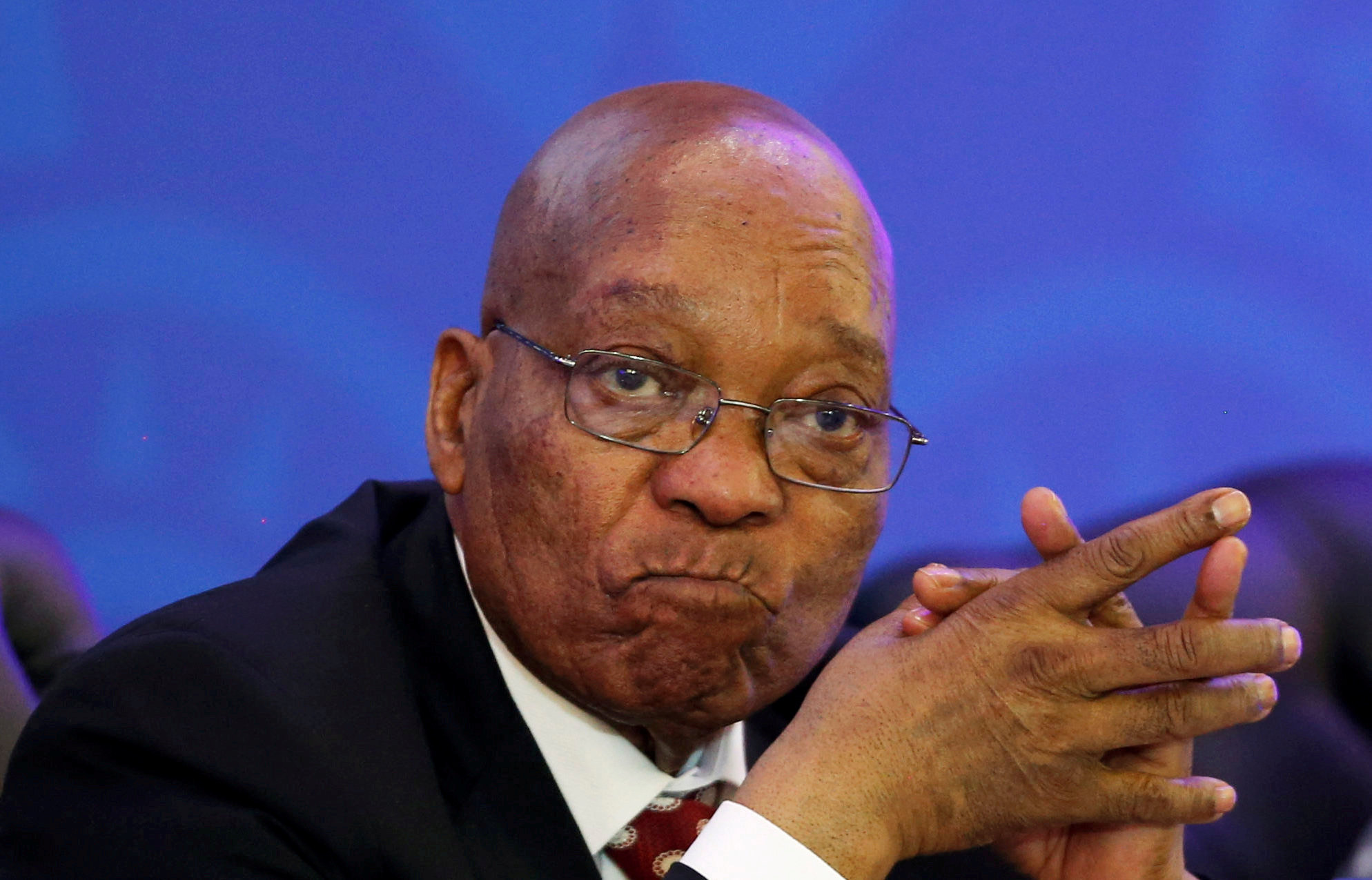 Pretoria: South African President Jacob Zuma has asked the High Court to reject a call by an anti-corruption watchdog for an official inquiry into alleged influence-peddling in his government.
A report a year ago by South Africa's anti-graft agency known as Public Protector recommended a judicial probe be held to look into allegations of systemic corruption by Zuma, some of his ministers and heads of state-owned companies.
The report focused on allegations that Zuma's friends, businessman brothers Ajay, Atul and Rajesh Gupta, had influenced the appointment of ministers.
The 75-year-old Zuma, whose rule has long been dogged by scandal, and the Gupta brothers have denied the accusations.
The president, who previously described the "State of Capture" report as "unfair" in parliament, wants the court to send it back to the watchdog for further investigations.
He questioned the right of the report's author, Public Protector former head Thuli Madonsela, to call for a judicial inquiry.
The report, whose public release Zuma had sought to block through the courts, called for an inquiry be set up by the president and for a judge to be appointed within 30 days of its release.
"Is she competent to then direct the president to hold a commission on inquiry? With respect to this submission, she's not," Zuma's lawyer Ishmael Semenya told the court, referring to Madonsela.
The hearing is expected to continue until Thursday and a ruling is expected at a later date.
Zuma this year faced a series of corruption allegations, most recently over leaked emails that suggest the Gupta brothers may have used their influence to secure state contracts for their companies. Zuma and the Gupta brothers have denied these allegations.
Separately, Zuma is facing the possibility of more court charges. The Supreme Court this month upheld a High Court ruling to reinstate 783 corruption charges filed against him before he became president in 2009.
The National Prosecuting Authority is expected to make a decision on whether to charge Zuma.