Indonesia passes law to ban organisations deemed against its ideology 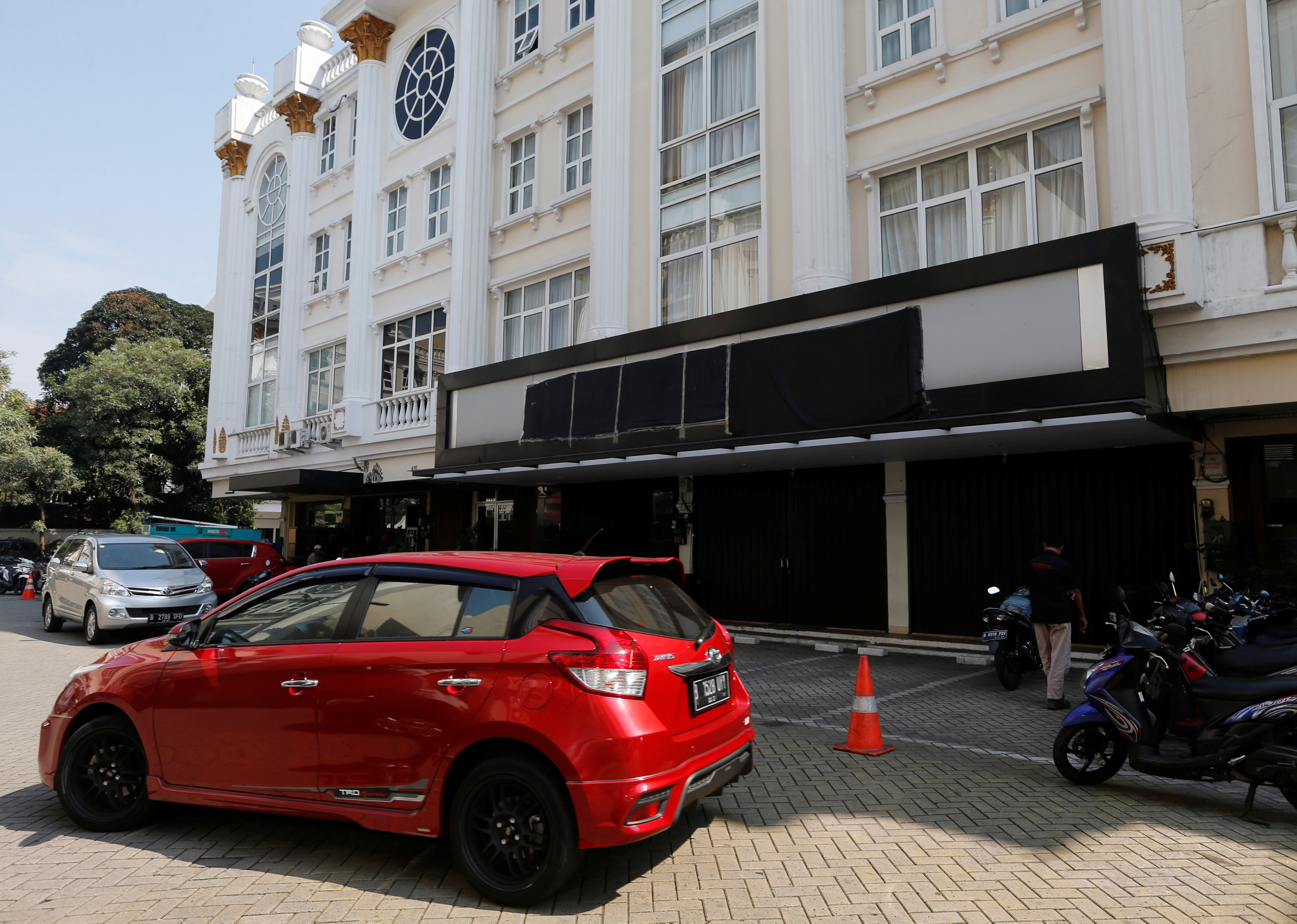 Jakarta: Around 1,000 Indonesians, led by hardline groups, protested outside parliament on Tuesday as lawmakers approved a presidential decree banning any civil organisations deemed to go against the country's secular state ideology.
Tuesday's approval puts into law a policy President Joko Widodo set in a decree in July. The policy was aimed at containing hardline groups who have cast a shadow over the long-standing reputation for religious tolerance in the world's largest Muslim-majority nation.
"We have seen mass organisations that are against the Pancasila (state ideology) and have created social conflict," said Arya Bima, a lawmaker in favour of the policy. "This law doesn't impede freedom of organisation or assembly, it strengthens it."
In late 2016 and early this year, groups such as Hizb-ut Tahrir Indonesia (HTI) and the Islamic Defenders Front (FPI), which call for Islamic law to be imposed in Indonesia, led mass street rallies attacking Jakarta's governor, a Christian, whom they accused of insulting Islam.
Basuki Tjahaja Purnama, who in April lost an election to get a new term, was jailed one month later after being convicted of blasphemy, in a court ruling widely criticised in Indonesia and overseas as unjust.
The presidential decree Widodo signed in July ordered the disbanding of all organisations deemed to be in conflict with the secular state ideology. HTI, which seeks to establish a caliphate, was the first organisation to be disbanded under the policy.
Pancasila or 'five principles' is Indonesia's state ideology, which includes belief in god, the unity of the country, social justice and democracy, and which enshrines religious diversity in an officially secular system.
Under the new law, anyone who "embraces, develops of spreads ideology that is in conflict with the (state ideology) Pancasila" can face imprisonment of six months to life, according to a copy of the draft law reviewed by Reuters.
Rights activists and civil organisations have decried the move, saying it harks back to the era of authoritarian ruler Suharto, who demanded loyalty to Pancasila and took repressive measures against some opponents.
Opposition lawmaker Al Muzamil Yusuf said the new law could "violate democratic rights and remove checks and balances on the government".
During the protest outside parliament on Tuesday, around 5,200 police and military personnel stood guard around the complex in central Jakarta.
A hashtag supporting Widodo's policy was a top trending topic on Indonesian Twitter.
"This policy is not about (Widodo) or any political party, it's about safeguarding the unity of the country," said user @Senopati.