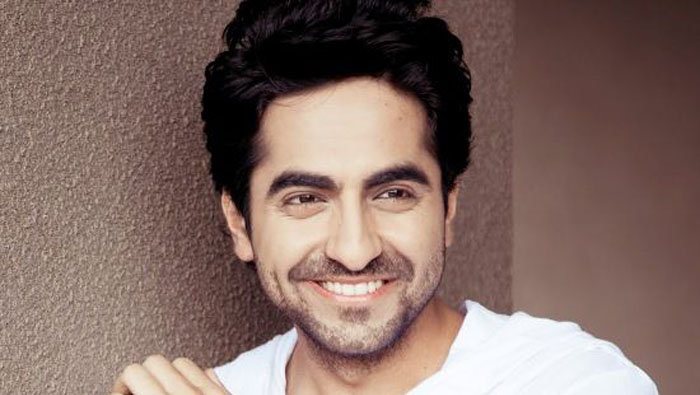 Muscat: FRiENDi mobile, the Sultanate’s third largest mobile service provider, will be sponsoring the first-ever MTV India Unplugged concert in Oman, which will be held at the Qurum City Amphitheatre on October 26. MTV India Unplugged, which is renowned for hosting the best musical Indian talent and artists, will make its entry into Muscat with Bollywood actor-singer Ayushmann Khurrana.
The Omani singer, Haitham Mohammed Rafi followed by Khurrana, will perform at the opening act of the concert. With more than three million Facebook fans, playback singer Khurrana can claim to be one of the hottest names in the business today. After years as a TV actor, he made a breakthrough to the big leagues in 2012 starring in smash romcom Vicky Donor – and singing the theme tune, Pani Da Rang, which earned Khurrana an award for Best Male Playback Singer at 58th Filmfare Awards.
With a zest of music in the heart from early life, Ayushmann has made a mark in Hindi music industry. Heartthrob of young Indians, he started his professional career in his teens and has given hits after hits in the recent past ‘Soulful Songs' has always been Ayushman's promise with every new album and songs
Eugen Comendant, Marketing and Sales director at FRiENDi mobile said, “We are delighted to be a part of the Ayushmann Khurrana concert. Music speaks every language and is a common thread that binds everyone together. At FRiENDi mobile we are all about connectivity and music is a platform through which we can connect to the hearts of our customers.”
“Ayushman has recently made a mark in the music industry with his soulful music and we are sure he will leave an indelible mark on Oman’s music fans,” he added.
FRiENDi mobile is popular amongst both the Omani nationals and expat crowd for delivering the best value for money data plans with lower local and international calling rates.