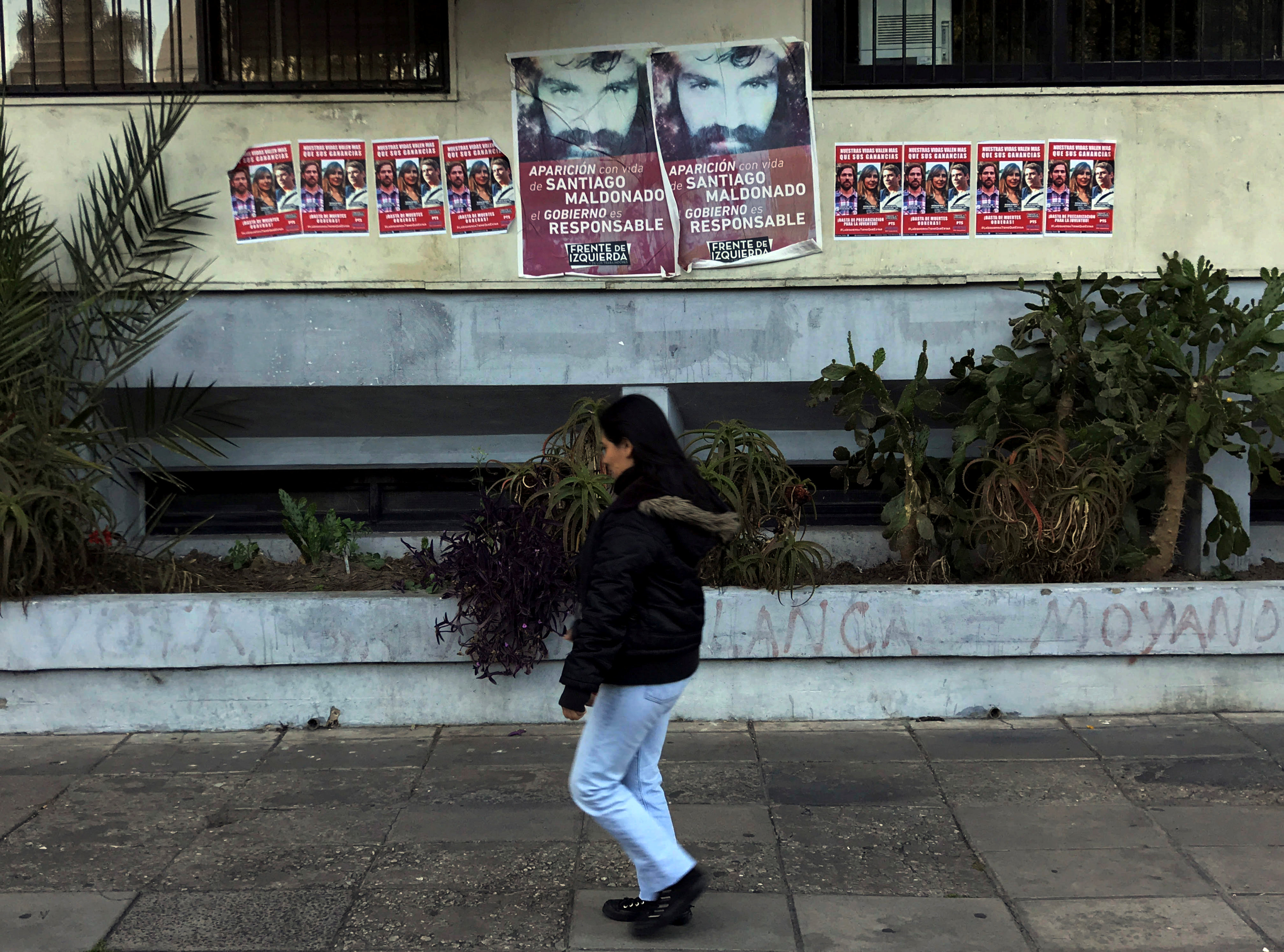 Buenos Aires: Allies of Argentina's business-friendly President Mauricio Macri could sweep the country's "Big Five" voting districts in Sunday's congressional election, neutering the opposition and advancing his chances of being re-elected in 2019.
The private sector has worried about a potential comeback by former President Cristina Fernandez, a free-spending populist who nearly bankrupted the country during her 2007-2015 rule, but opinion polls since August have put her in second place in her bid for a Buenos Aires province Senate race.
Macri's Cambiemos, or "Let's Change" coalition, should get the most votes in races in the top five population centers of Buenos Aires City, and the provinces of Buenos Aires, Cordoba, Santa Fe and Mendoza, said Ignacio Labaqui, Buenos Aires-based analyst for emerging markets consultancy Medley Global Advisors.
Together the areas account for nearly 66 per cent of Argentina's electorate, according to voter registration data. No one party has won all five in a mid-term vote since 1985.
Such a sweep should give Cambiemos more than one third of the Senate and lower House, said Julio Burdman, director of Observatorio Electoral consultancy.
"That would rob the opposition of the two-thirds majority needed to block presidential vetoes, and it would encourage Macri to deepen the free-market reforms that investors are asking him for," Burdman said.
Fernandez tied with Macri's candidate Esteban Bullrich in a non-binding Buenos Aires Senate primary in August but has since lagged, failing to unite the opposition. A Management & Fit poll on Friday showed her 4.8 percentage points behind Bullrich, while other opinion surveys show a tighter race.
Her expected second-place showing would still grant Fernandez one of the province's three Senate seats under Argentina's list system. Other parties within Peronism, used as a blanket term to describe opposition to Macri, are seeking a new, more moderate leader who could work with the increasingly powerful president.
Fernandez, who hails from the Peronist movement but formed her own party for this race, has been further isolated politically by graft accusations. She says there may have been corruption in her government but denies personal wrongdoing.
"Cristina's appearance in the Senate is probably going to fracture the Peronist block. The fact that she is not going to disappear is good for Macri because Cristina is what keeps Peronism from renewing its leadership," said Labaqui.
"If Peronism remains divided in 2019 it should facilitate Macri's re-election."
Cambiemos won a higher-than-expected 36 percent of votes cast nationwide in the August non-binding primary. Analysts say the coalition may get more than 40 per cent on Sunday, when one third of the Senate and half the lower house will be elected.
Cambiemos looks like it could now pick up seats in the provinces of Tierra del Fuego and La Rioja, where it did not win in August, said Alejandro Catterberg, director of the local polling firm Poliarquia Consultores.
Argentina's Merval stock index and its peso currency have strengthened on bets Fernandez will not get enough support to launch a serious bid for the presidency in 2019. A weaker-than-expected result for Cambiemos on Sunday could spark a round of profit taking.
Still, Argentine politics are unpredictable. The last week of campaigning was overshadowed by missing indigenous rights activist Santiago Maldonado. His brother identified a body found in a Patagonian river as his late on Friday, nearly three months after Maldonado disappeared.
Fernandez has criticized the government's handling of the case and demonstrators are demanding answers about his death.
While economic growth has picked up, Macri's fiscal tightening program, aimed at cutting a yawning fiscal deficit by reducing home heating fuel and transportation subsidies, has been hard for a lot of voters to swallow. Working class neighborhoods where Peronism has deep roots and support for Fernandez remains strong have been particularly hard hit.
"I'm going to vote for Cristina," said Pamela Silva, 29, cashier at an empanadas restaurant in Lanus, Buenos Aires province. "Last time I voted for Macri based on his platform of change, and now it seems like the worst mistake I could have made."
"At least with Cristina we could get by," she added.