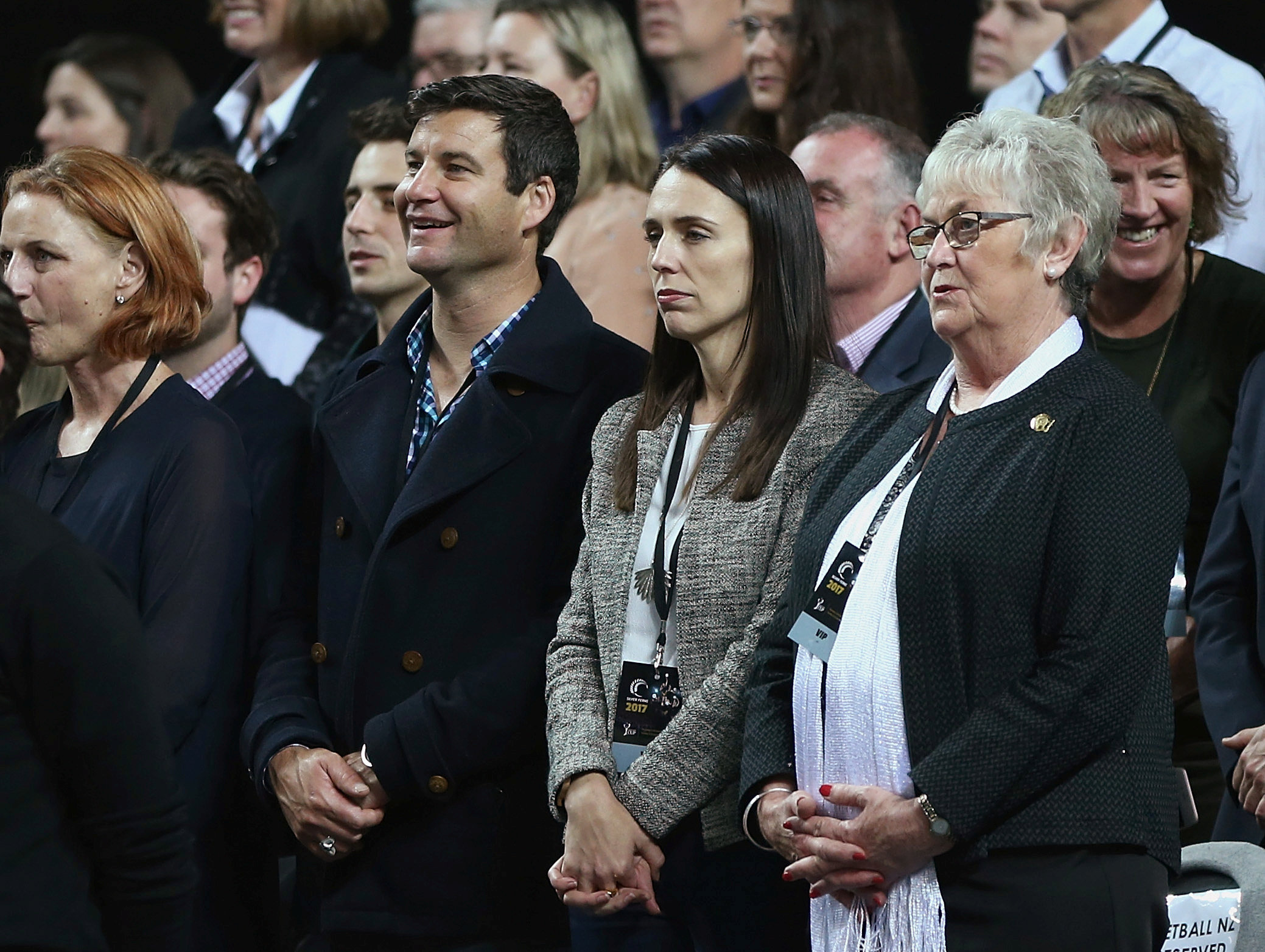 Sydney: New Zealand's participation in the Trans-Pacific Partnership (TPP) has encountered an obstacle with incoming Prime Minister Jacinda Ardern insisting she will push for changes to the agreement due to be finalised next month.
The prime minister-elect told TVNZ's Q+A programme on Sunday that she supports the TPP as well as lifting exports.
But she also insisted on proceeding with the Labour Party's plan to stop foreign speculation in the housing market, which would breach the draft agreement.
Ardern said she would lobby for changes to the agreement at next month's Asia-Pacific Economic Cooperation summit in Vietnam.
"Our view is that it will be possible to balance our desire to make sure that we provide housing...that's affordable, by easing demand and banning foreign speculators from buying existing homes, while meeting our trade goals," she said.
All three parties in the new government, including New Zealand First and the Green Party which have previously opposed the TPP, are united on the goal to lift exports, she said.
After President Donald Trump withdrew the United States from TPP early this year, the group has 11 members. New Zealand and Japan had led the way in saying they remain committed to a deal to cut trade barriers in the Asia-Pacific region.
Prior to her election, Ardern had promised to renegotiate the agreement, saying her government would want to be part of the TPP but that its "housing bottom line" was firm.