The not-so-dire future of work

The future of work is a hot topic nowadays. It has inspired a seemingly endless train of analyses, commentaries, and conferences, and it featured prominently in last week’s annual meetings of the International Monetary Fund and the World Bank.
For good reason: new technologies – namely, digitization, robotics, and artificial intelligence – have far-reaching implications for employment. But, contrary to how the story is often framed, a happy ending is possible.
The current debate often skews toward the melodramatic, foretelling a future in which machines drive humans out of work. According to some bleak estimates, 47 per cent of jobs are at risk in the United States; 57 per cent in the OECD countries; two thirds in developing economies; and half of all jobs globally (around two billion).
But similarly dire predictions of large-scale job destruction and high technology-driven structural unemployment accompanied previous major episodes of automation, including by renowned economists. John Maynard Keynes offered one; Wassily Leontief provided another. Neither materialized. Instead, technological change acted as a powerful driver of productivity and employment growth.
One key reason is that the technological innovations that destroy some existing jobs also create new ones. While new technologies reduce demand for low- to middle-skill workers in routine jobs, such as clerical work and repetitive production, they also raise demand for higher-skill workers in technical, creative, and managerial fields. A recent analysis estimates that new tasks and job titles explain about half of the recent employment growth in the U.S.
Given this, the evolution of work should be viewed as a process of dynamic adjustment, not as a fundamentally destructive process that we should seek to slow. To erect barriers to innovation, such as taxes on robots, which some have proposed as a way to ease the pressure on workers, would be counterproductive. Instead, measures should focus on equipping workers with the higher-level skills that a changing labour market demands, and supporting workers during the adjustment process.
So far, education and training have been losing the race with technology. Shortages of the technical and higher-level skills demanded by new technologies are partly responsible for the paradox of booming technology and slowing productivity growth in advanced economies: skills shortages have constrained the diffusion of innovations. Imbalances between supply and demand have also fueled income inequality, by increasing the wage premia that those with the right skills can command.
To address these shortcomings, education and training programs must be revamped and expanded. As the old career path of “learn, work, retire” gives way to one of continuous learning – a process reinforced by the aging of many economies’ workforces – options for reskilling and lifelong education must be scaled up.
This will demand innovations in the content, delivery, and financing of training, as well as new models for public-private partnerships. The potential of technology-enabled solutions must be harnessed, supported by a stronger foundation of digital literacy. At a time of rising inequality – in the U.S., for example, gaps in higher education attainment by family income level have widened – a strong commitment to improving access for the economically disadvantaged is also vital.
At the same time, countries must facilitate workers’ ability to change jobs through reforms to their labour markets and social safety nets. This means shifting the focus from backward-looking labour-market policies, which seek to protect workers in existing jobs, to future-oriented measures, such as innovative insurance mechanisms and active labour-market policies.
Moreover, social contracts based on formal long-term employer-employee relationships will need to be overhauled, with benefits such as retirement and health care made more portable and adapted to evolving work arrangements, including the expanding “gig” economy. Here, several proposals have already been put forward, including a universal basic income, currently being piloted in Finland and some sub-national jurisdictions such as Ontario, Canada; a negative income tax; and various types of portable social security accounts that pool workers’ benefits.
On both of these fronts, France is setting a positive example. Early this year, the country launched a portable “personal activity account,” which enables workers to accrue rights to training across multiple jobs, rather than accumulating such rights only within a specific position or company. President Emmanuel Macron’s administration is now undertaking reforms to France’s stringent job protections, in order to boost labour-market flexibility. Pursuing such initiatives simultaneously will enable France to capture reform synergies and ease the adjustment for workers.
Technological change will continue to pose momentous challenges to labour markets across economies, just as it has in the past. But, with smart, forward-looking policies, we can meet those challenges head on – and ensure that the future of work is a better job. - Project Syndicate 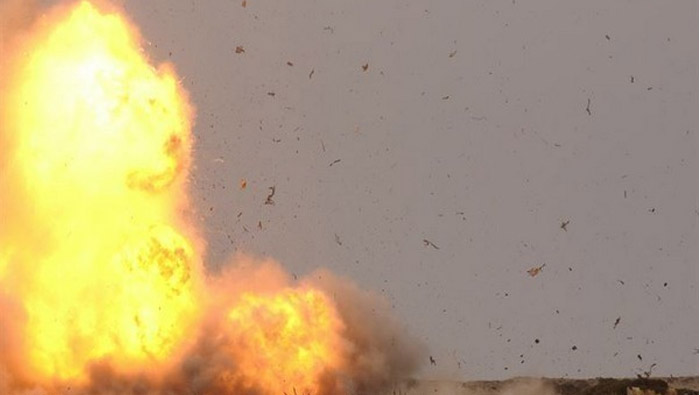 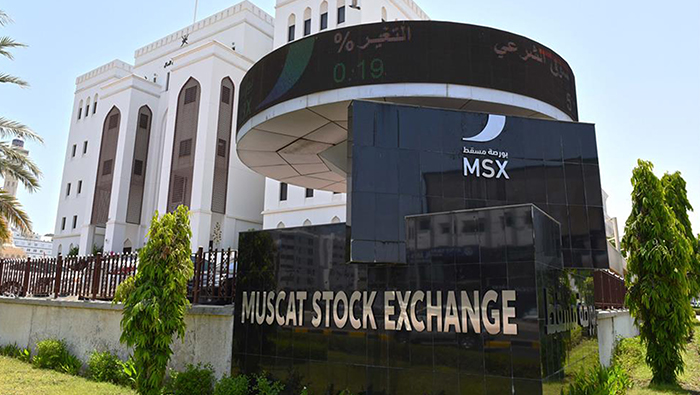