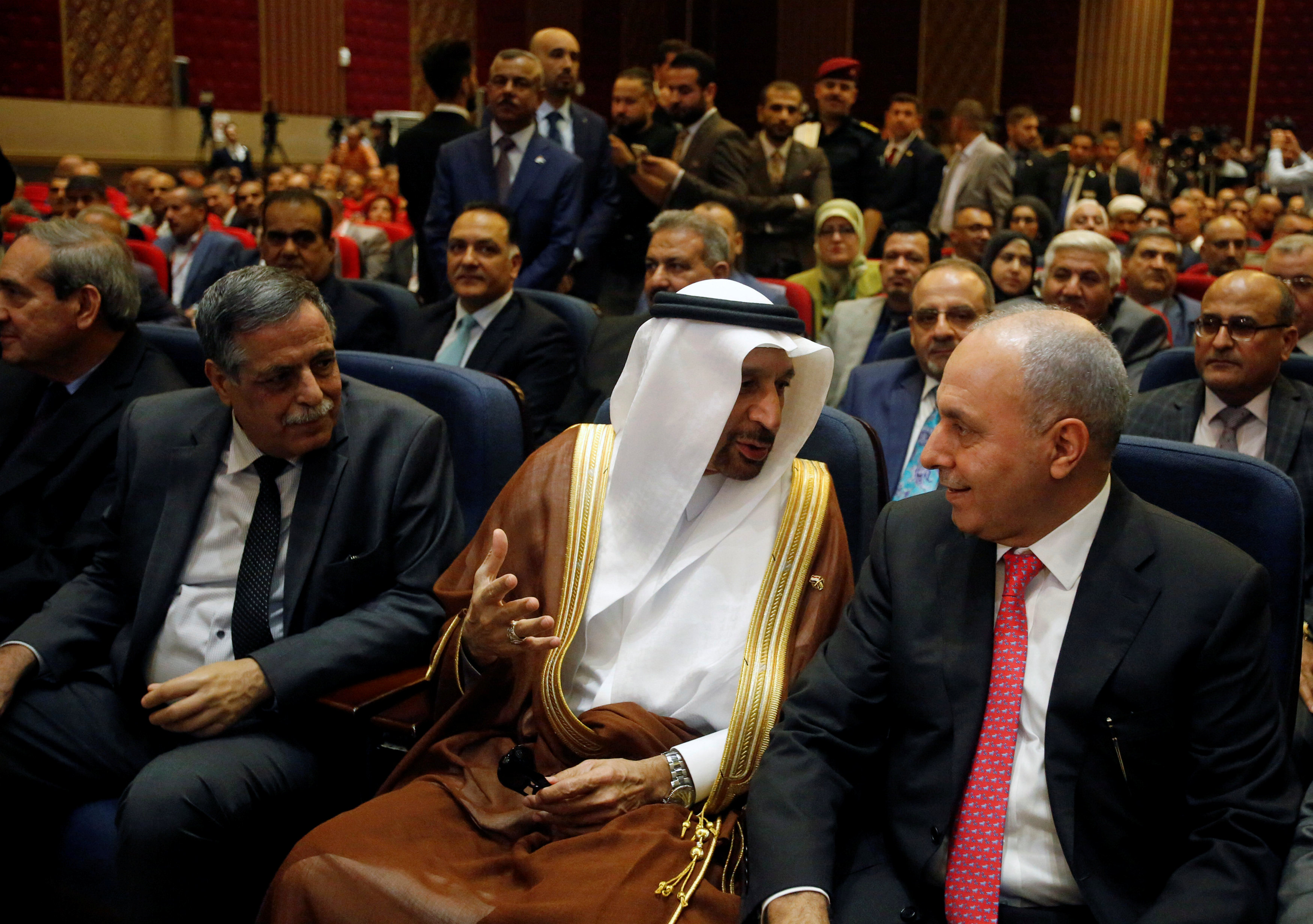 Baghdad: The global oil market is improving and stabilising as oil exporting nations are fully complying with an agreement to curb supply in order to lift crude prices, Saudi Oil Minister Khalid Al Falih said in Baghdad on Saturday.
The secretary general of the Organisation of the Petroleum Exporting Countries (Opec), Mohammad Barkindo, on Oct. 3 said compliance with the output cut deal by Opec and non-Opec nations was "extremely high".
"The market has improved a lot but has still some way to go," Falih told reporters during a visit to the Iraqi capital, adding that "compliance within the group of 24" nations taking part in the cutbacks deal "exceeds 100 per cent".
He didn't make it clear if every one of the 24 nations was complying with the cut or if they are in compliance when taken together.
Opec said in a statement on Saturday that a joint technical Opec and non-Opec committee saw September compliance with the output deal at 120 percent, the highest level since the pact started in January. Opec, Russia and other producers have reduced production by about 1.8 million barrels per day (bpd) since the start of 2017, helping to boost oil prices. The cutbacks should continue until March 2018. Saudi Arabia and Iraq were in agreement on the need to "fully comply" with cutbacks in crude output agreed by Opec, Russia and several other producers to push up prices, Falih said after meeting with his Iraqi counterpart Jabar Al Luaibi. Falih didn't say whether he would recommend that curbs be extended further when Opec meets next month.
Barkindo earlier this month said he expected all 24 Opec and non-Opec nations participating in the global oil output cut deal to take part in Opec's conference in November.
The Iraqi oil ministry confirmed in a statement Falih and Luaibi had agreed to cooperate in implementing output cutbacks.
Saudi Arabia and Iraq are Opec's largest and second largest producers.
"The best example of the importance of cooperation between our two countries is the improvement and stability trend seen in the oil market," said Falih to applause from the audience of Iraqi ministers, senior officials and businessmen.