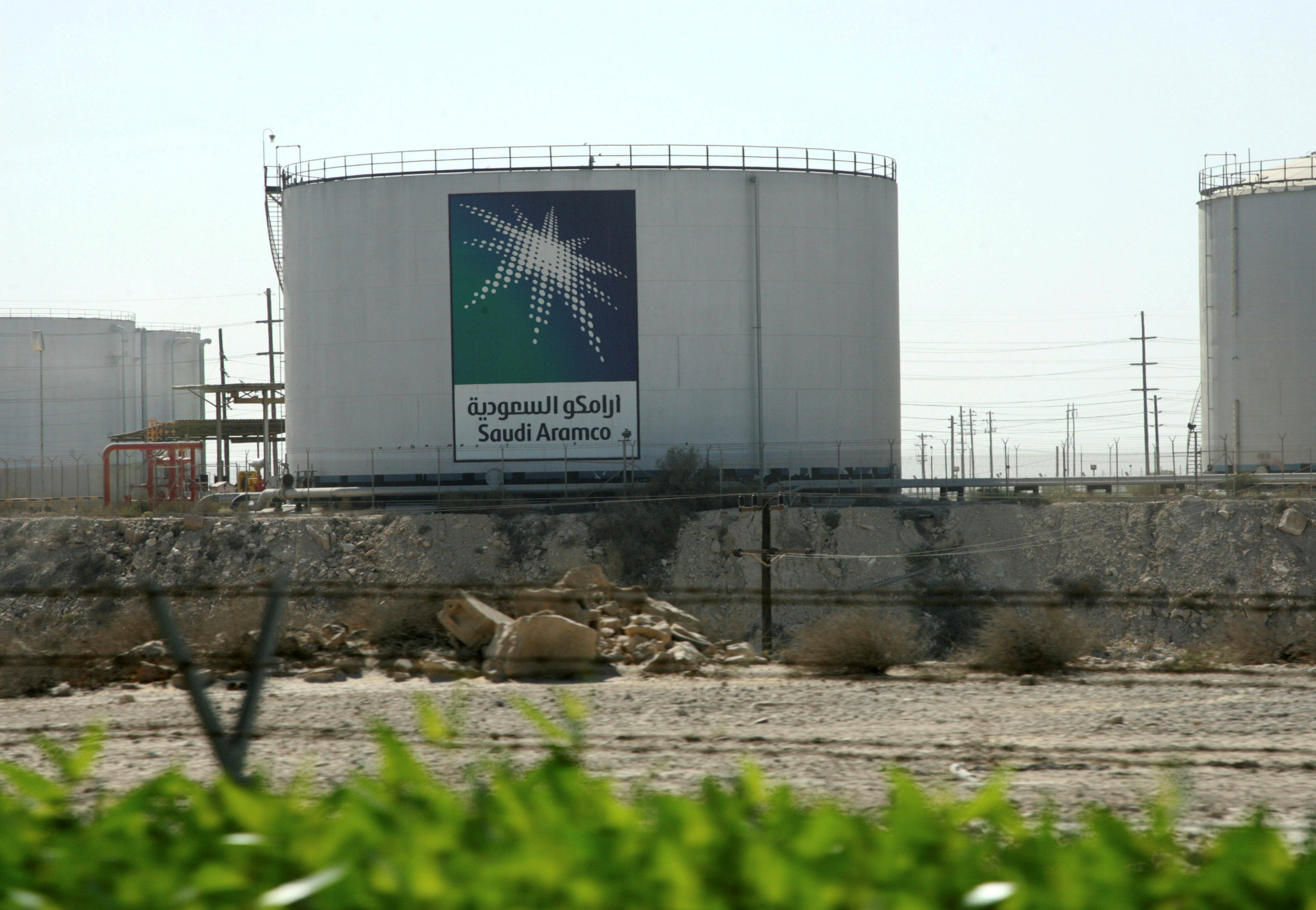 Khobar, (Saudi Arabia): National oil firm Saudi Aramco plans to set up a construction company with local and international partners to build non-oil infrastructure in Saudi Arabia, industry sources familiar with the plan said.
Saudi and foreign companies have expressed interest in the project, and will form consortiums which apply to take part at a later date, one of the sources said.
The plan illustrates how state-owned Saudi Aramco is involving itself in sectors far beyond oil as it plays a key role in government plans to diversify the economy. It is creating a multi-billion dollar shipbuilding complex and plans an industrial city for energy-related businesses.
Saudi Aramco is preparing to list about 5 per cent of its shares in local and international stock markets next year, and establishing an independent company to handle construction could make that process easier by spinning off a business unrelated to the parent's core oil business.
Saudi Aramco did not respond to a request for comment.
Local companies Nesma & Partners, Al Rashid Trading & Contracting Co, Azmeel Contracting, El Seif Engineering, plus international groups including Turkey's Tekfen and South Korea's Posco, Daewoo and Samsung C&T have expressed interest in the new construction venture.
Saudi Arabia's main sovereign wealth fund, the Public Investment Fund (PIF), is expected to be part of the newly created company, which will eventually have thousands of employees, a second source said.
The sources said the government hoped to make work on projects more efficient and faster while developing the local construction industry's capacity.
In May, Saudi Aramco signed with US Jacobs Engineering to form a management company for strategic construction projects in the kingdom; the PIF is also part of that deal.
Big government construction projects have traditionally been handled by a few family-owned conglomerates such as Saudi Binladin and Saudi Oger, but those groups have downsized in recent years because of a severe slump in the industry caused by low oil prices.