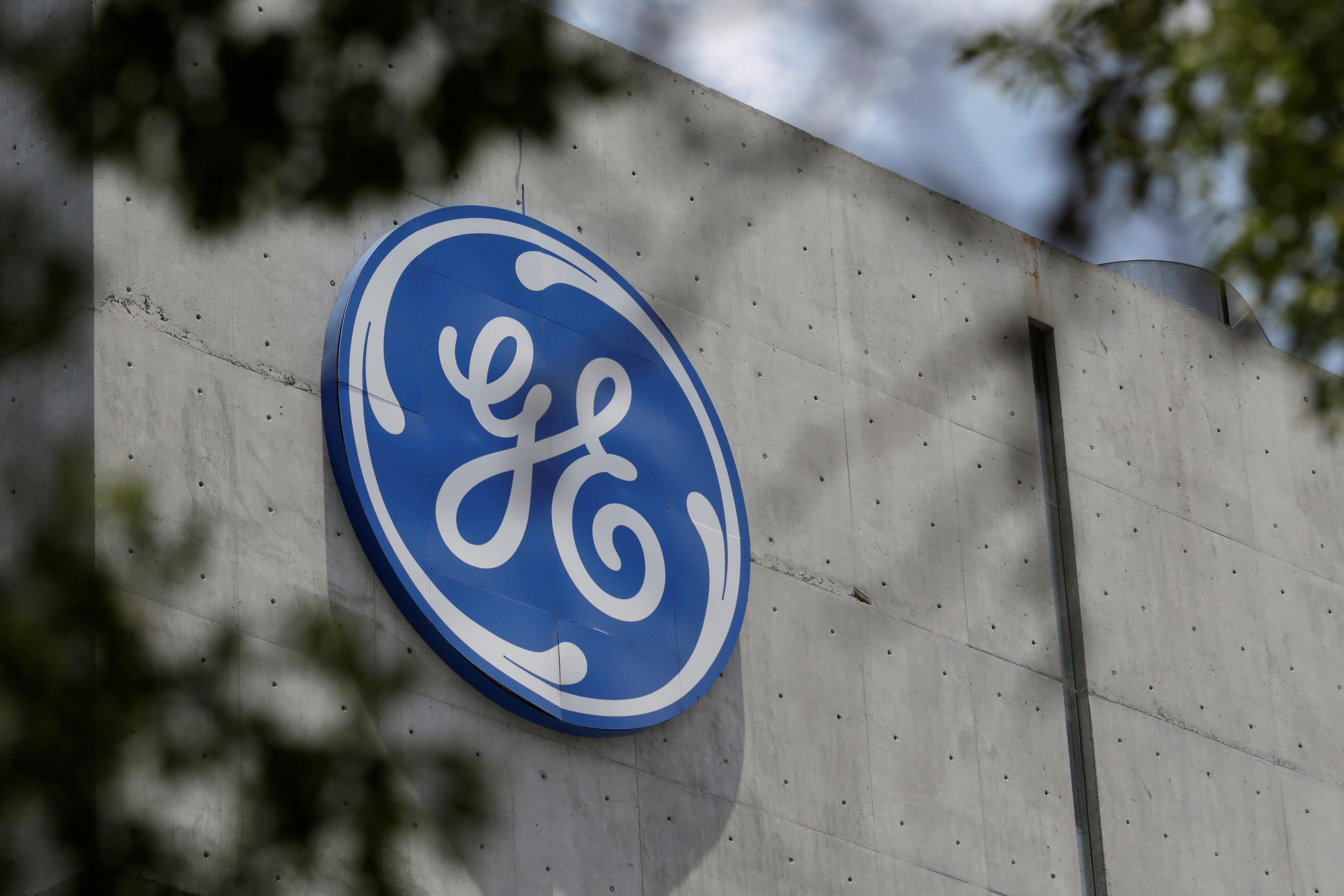 New York: General Electric's new chief executive vowed on Friday to shed more than $20 billion worth of assets and hold executives accountable for failing to deliver profits after what he called "horrible" results in the third quarter.
GE badly missed Wall Street expectations and slashed its full-year forecast, sending shares down as much as 6 per cent early in the day. But the stock rebounded and was up 0.4 per cent at $23.65 after new Chief Executive John Flannery said he will focus the company on delivering profit and cash to investors.
Investors are pushing for big change after more than a decade of frustration at poor returns from the 125-year-old maker of power plants, jet engines, medical devices and other industrial equipment.
Even before the stock's decline on Friday, GE's total return — share appreciation plus reinvested dividends — was just 0.64 per cent over the last 16 years. A $1,000 investment on the day former CEO Jeff Immelt started his tenure would be worth $1,006.38 today. Immelt stepped down Aug. 1.
Flannery said he would change GE's culture to hold managers more accountable, demand better performance from the businesses and reduce the complexity of GE's portfolio.
GE's good businesses are being held back by others that "drain investment and management resources without the prospect for a substantial reward," Chief Executive John Flannery said on a conference with analysts.
"We will have a simpler, more focused portfolio" in coming months, he said. "We are driving sweeping change."
Flannery declined to say what is on the chopping block, details he is due to unveil on Nov. 13. Immelt also shook up GE's portfolio, shedding plastics, NBCUniversal and most of GE Capital. He made acquisitions to build its power and oil and gas businesses. He also poured money into 3-D printing and a digital-industrial unit. Flannery voiced support for both on Friday.
Flannery also suggested GE would do what it could to sustain its dividend, but that it had to balance paying investors with investing to build its businesses.
Analysts had clear ideas about what pieces GE could do without: "GE will likely sell transportation, lighting and about anything else that isn’t nailed down and very core," analyst Scott Davis at Melius Research wrote in a note on Friday.
As proof of GE's new approach to performance, outgoing CFO Jeff Bornstein took blame for the poor results during the conference call, his last as CFO.
"Accountability has to start with me," he said. "We are not living up to our own standards or those of investors, and the buck stops with me."
GE's poor third-quarter results showed the depth of problems confronting Flannery, and he voiced eagerness to shake up GE's highest levels. A board seat recently given to Ed Garden, a founding partner at activist investor Trian Fund Management, would spark "robust dialogue," he said, and shedding some of the 18 directors was "being examined."
GE reported adjusted profit of 29 cents a share, missing by a wide margin the 49 cents analysts had expected, according to a consensus of estimates from Thomson Reuters I/B/E/S.
GE cut its profit forecast for the full year to $1.05 to $1.10 a share, from $1.60 to $1.70 previously, and said it would generate only about $7 billion in cash from operations, down from $12 billion to $14 billion it had forecast earlier. It left its dividend unchanged.
Weak performance in GE's power and oil and gas businesses, goodwill impairment and higher-than-expected restructuring costs were the main causes of the profit decline.
Profit at the GE power business, which makes power plants and related equipment, fell 51 per cent in the quarter.
Cash flow from operating activities was $1.74 billion in the quarter, down from $2.90 billion a year earlier.
Revenue rose 14.4 per cent to $33.47 billion, boosted by the acquisition of oilfield services provider Baker Hughes.