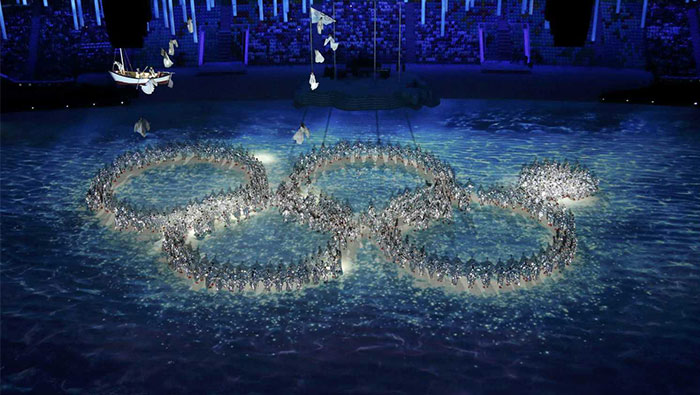 Berlin: Hearings for Russian athletes following the re-tests of their doping samples from the 2014 Sochi Winter Olympics will be completed by the of November, the International Olympic Committee (IOC) said on Thursday.
The IOC is re-testing all Russian athletes' samples from those Games following revelations by Grigory Rodchenkov, the former head of Moscow's discredited anti-doping laboratory, of a scheme to cover up the home competitors' positive samples.
The Sochi scandal is part of a wider doping affair in Russia that has led to the suspension of the country's anti-doping agency and led to an international ban for track and field athletes.
"We have now scheduled the hearings for a number of cases," Denis Oswald, who heads the IOC commission into the re-testing of the samples, said in a letter to Angela Ruggiero, chair of the IOC athletes' commission.
"We aim to have all hearings completed by the end of November 2017 with a priority for active athletes with upcoming competitions."
Among the first to be heard will be six skiers who have been banned from competing following the World Anti-Doping Agency report into the Russian doping scandal with the skiing season and Olympic qualifiers looming.
The participation of Russian athletes at next February's Pyeongchang Winter Olympics depends on the results of the Oswald report and the IOC expects to take a decision by the end of the year.
Russia's track and field athletes were banned from last year's Rio Olympics over the doping scandal.