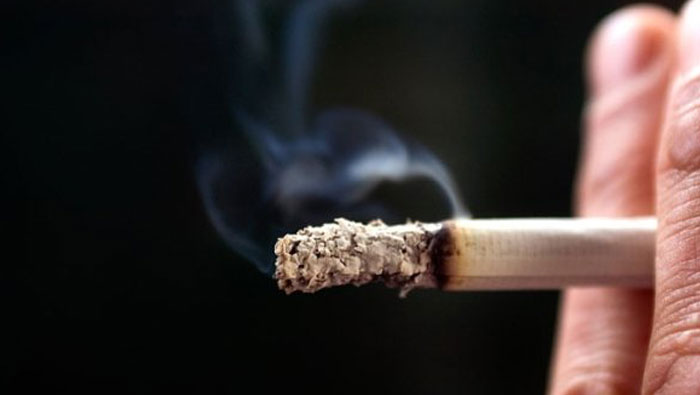 Muscat: The Oman embassy in Thailand has warned citizens that smoking on a Thai beach will soon land you in jail for a year.

Smoking on beaches in Thailand will be banned from November, and violators could pay up to a $3,000 fine and face a prison sentence of one year, the Omani embassy in Bangkok announced.

"Caution: The Thai authorities announced a ban on smoking on the shores of the country starting in November, and a fine of up to $3,000 and imprisonment for up to one year for violators," the embassy told residents in an online statement. 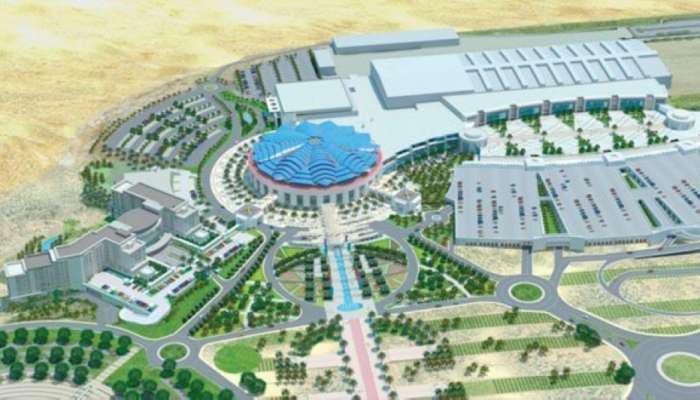 OCEC to be used as main centre for vaccination