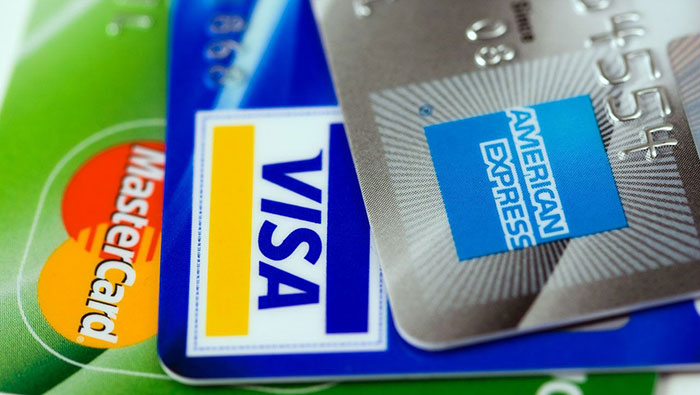 New York: American Express Co said its chairman and chief executive Kenneth Chenault would step down early next year, ending a nearly 17-year tenure at the helm of the No. 1 U.S. card issuer by spending.
Chenault, 66, will be succeeded by Vice Chairman Stephen Squeri, 58, effective Feb. 1, the company said on Wednesday.
Squeri, a 32-year company veteran, served as group president of global corporate services before taking over as vice chairman in July 2015.
American Express shares were barely down at $91.65 in after-hours trading.
Chenault, who was widely expected to retire, spent the last two years firefighting after the company lost a lucrative partnership with warehouse club retailer Costco Wholesale Corp, which accounted for about 8 percent of the spending on its cards.
The stock lost roughly a fifth of its value in 2015, after the deal ended. The breakup shook up the credit card industry, driving business from millions of customers to other card companies.
"He probably would have hung it up about two years ago and then he decided to stick through (after) all the bad news ... just to help them ride out that rough period," Kyle Sanders analyst Edward Jones said.
"I think Steve carries on with the strategies that Ken has already had in place; I wouldn't expect a major shift in how AmEx operates."
AmEx is also battling competition from U.S. banks targeting its affluent clientele. Bank of America last month launched its Premium Rewards credit card, joining rivals JPMorgan Chase & Co and Citigroup.
Chenault, one of the few African American CEOs in Wall Street, has allayed some investor concerns. The stock is up about 22 percent this year.
Chenault joined the company in 1981.
"Ken's been the gold standard for corporate leadership and the benchmark that I measure others against. He led the company through 9/11, the financial crisis and the challenges of the last couple of years," said billionaire Warren Buffett.
Buffett's Berkshire Hathaway Inc is American Express' largest shareholder.
Separately, AmEx also reported a 19 percent rise in quarterly profit, helped by loan growth and higher card member spending. The company raised its full-year 2017 earnings per share expectations to $5.80 to $5.90, from $5.60 to $5.80.
This is the first quarter without the impact of the loss of the Costco partnership.