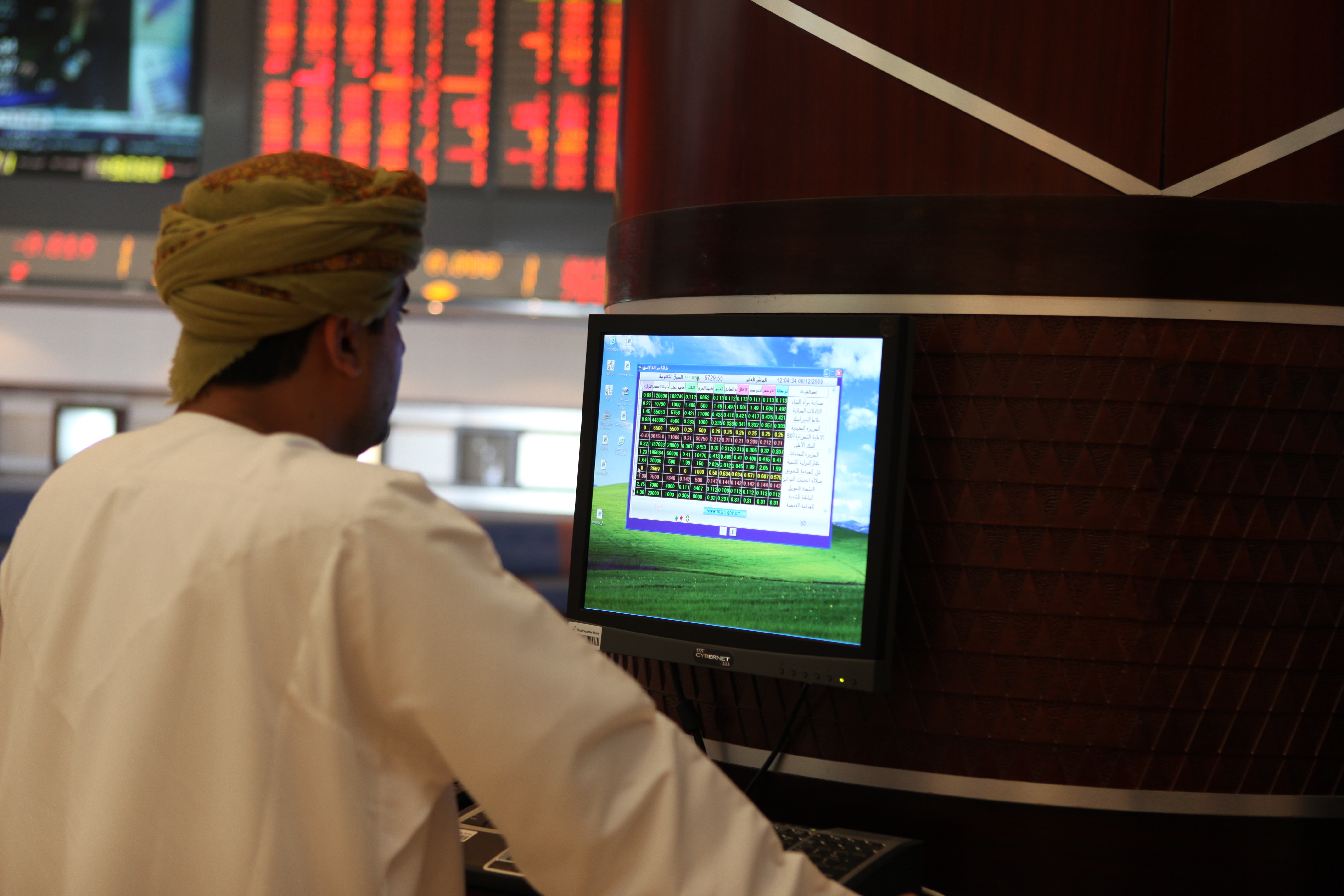 Muscat: Companies listed on the Muscat Securities Market (MSM) have posted ‘better than expected’ financial results for the first nine months of 2017, according to stock market analysts.
Although all companies are yet to announce their results, the companies that have declared their results so far are promising.
“Broadly, the financial results are better than our expectation, especially in the telecommunication and banking sectors,” said S Suresh Kumar, head of research at Al Maha Financial Services.
The top-line (revenue) remained steady for most of the industrial companies on a quarter-on-quarter basis.
“However, there have been margin pressures at industrial companies, mainly due to cost escalation. It may vary from company to company,” added Kumar.
Corporate income tax
In February, corporate income tax in Oman was increased from 12 per cent to 15 per cent and certain exemptions in Oman’s existing tax law were scrapped with effect from the tax assessment year 2017. The government has also cancelled the tax exemption limit for companies earning net profits below OMR30,000. Further, the removal of subsidies on petroleum products has pushed up the cost of transportation, especially mining and distribution companies that depend on trucks for transporting minerals and products.
Kannan Rajagopal, general manager of the Global Omani Investment Company, said there was a fear about less earnings earlier. “But the overall performance was better than our expectation.”
Rajagopal also said there is a possibility of reasonable growth in corporate earnings for another two to three quarters from the fourth quarter onwards. Industrial and service sectors are expected to become better from the fourth quarter of this year. This is mainly due to several positive factors, which include additional gas supply from BP’s Khazzan field, stability in oil prices and an improvement in investor sentiment. The overall liquidity situation is also improving in the financial system, noted Rajagopal.
Kumar said that the demand side for building material firms, including cement producers, is challenging due to a slackness in the construction sector.
Banking sector
The general performance of the banking sector was reasonable, except one bank, said Kumar. Credit growth in the banking sector (both conventional and Islamic) was 6.1 per cent on a year-on-year basis. In absolute terms, the credit addition was OMR702 million during the period. The private sector’s credit grew by 4.5 per cent year-to-date and 6.8 per cent on a year-on-year basis, Gulf Baader Capital Markets said in a research note.
Banks are looking at diversifying its funding mix to cater to emerging growth opportunities. The liquidity situation improved marginally during the third quarter on the government’s external borrowing programme and also due to lower demand. The increase in the cost of funding still remains challenging for select banks, impacting net interest margins, the research note added.
The financial performance of investment holding firms was mixed. While some companies performed well, others lagged behind.