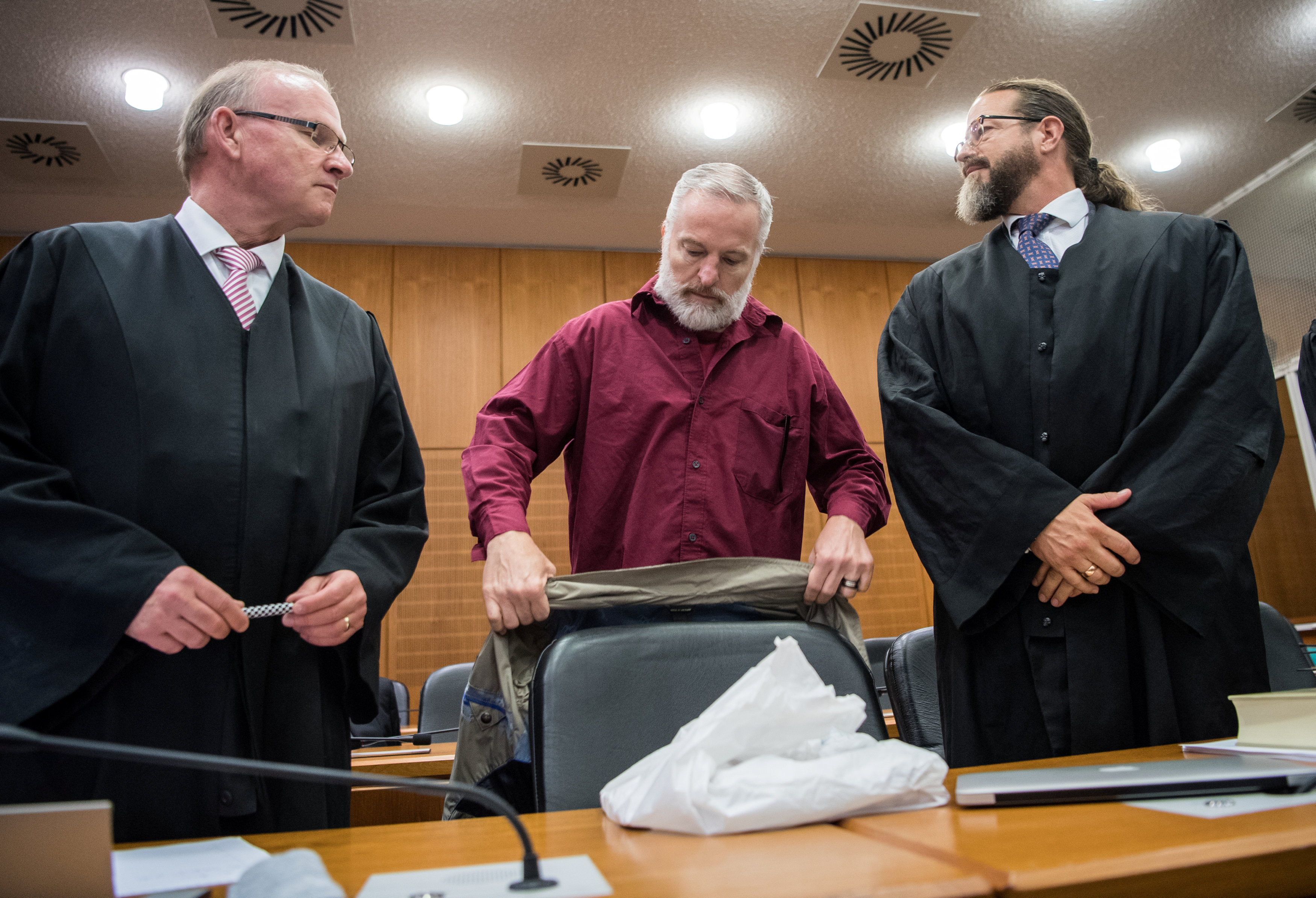 Frankfurt: Prosecutors pressured a Swiss man accused of spying on a German tax authority to name his inside source or face up to five years in jail.
The 54-year-old man, identified only as Daniel M., appeared in a Frankfurt court on Wednesday charged with spying on the German state of North Rhine-Westphalia's (NRW) tax authority and some of its staff for nearly four years up to February 2015.
Prosecutors say he was trying to find out how German states obtained CDs containing details of bank accounts held secretly in Switzerland by Germans hoping to avoid tax.
They also say he placed a source at NRW's tax authority, which his lawyers have denied.
The case triggered outrage in Germany but Swiss authorities have defended their efforts to combat the theft of business secrets.
At the trial, federal prosecutor Lienhard Weiss said he would agree to a suspended sentence of between 18 months and two years, plus a fine of 50,000 euros ($58,735) in cash, in exchange for information.
"If there is a confession and the defendant makes plausible statements on the identity of the informant, then a plea... would be imaginable," he said.
Otherwise, Daniel M. may face a prison sentence of up to five years if found guilty of espionage on behalf of a foreign state. He had not made a plea or responded to the charges.
The German state of NRW has for years irritated Switzerland by buying data as part of a crackdown on Germans stashing cash in secret accounts to avoid paying tax.
The state has spent 17.9 million euros since 2010 on data that has helped it recover nearly 7 billion euros in tax revenue.
The Swiss government has acknowledged that police asked intelligence agency NDB in 2011 to help with an investigation related to the stolen data in Germany but has declined to give more details.
Germany's federal prosecutor's office has said Daniel M., who has in the past worked as a police officer in Switzerland and then provided security for Swiss bank UBS, gathered personal information on state tax investigators so that Swiss authorities could prosecute the officials involved in buying the tax data CDs.
The office has said payments totalling more than 100,000 euros were made in connection with his efforts to obtain information, some of which went to Daniel M. and some of which was passed on to unidentified third parties.
"We need concrete information on the... payments, to whom they were made and for what," presiding judge Josef Bill said on Wednesday.
Robert Kain, one of Daniel M.'s lawyers, said the defendant would make a statement when the trial continues on Oct. 26.