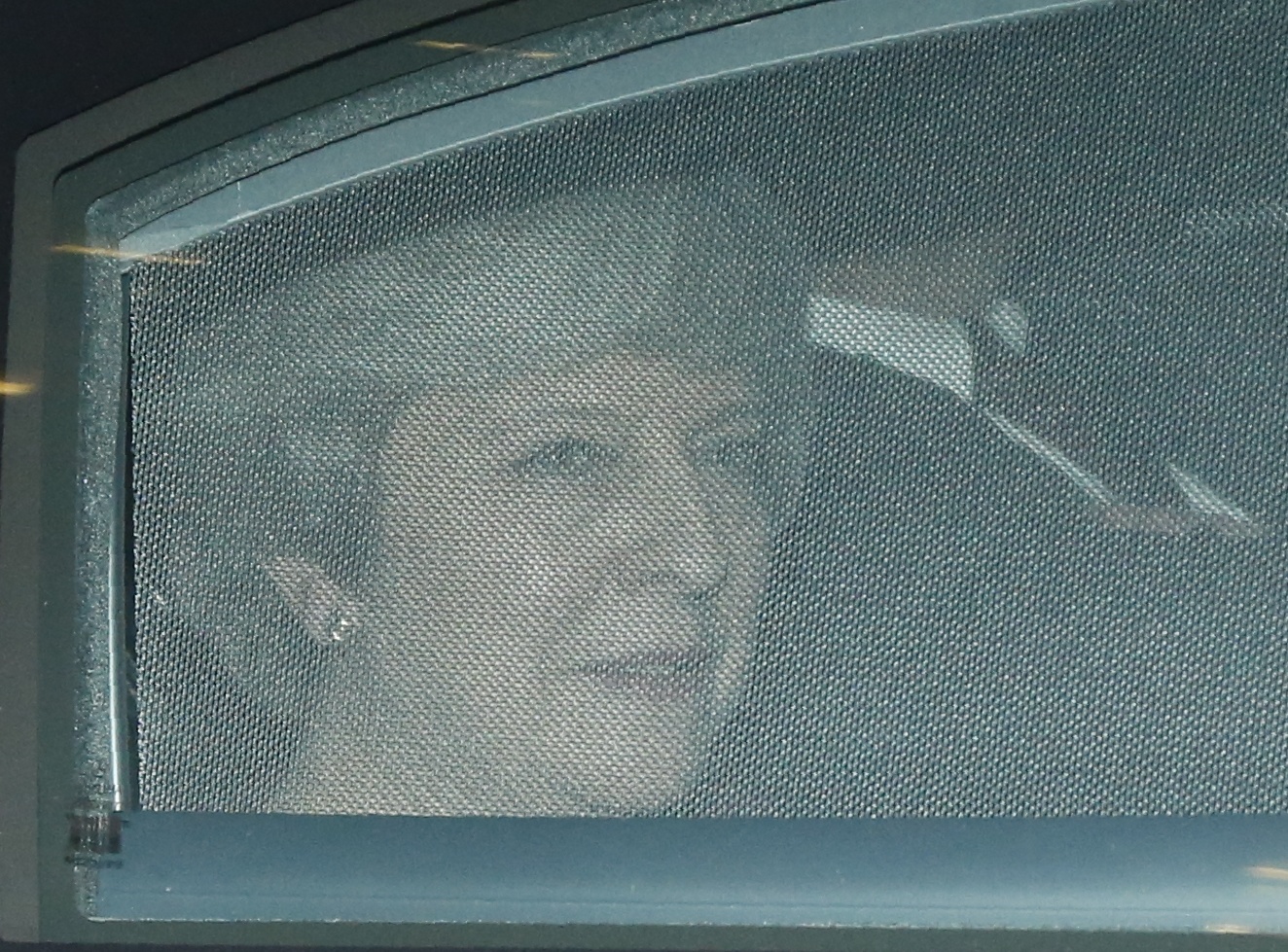 London: Lawmakers from Britain's ruling Conservative Party planned to vent their anger on Wednesday against Prime Minister Theresa May's pursuit of welfare reforms, deepening doubts about her authority over a party divided by Brexit.
Several members of May's party are expected to side with the opposition Labour Party during a symbolic debate in parliament and demand a halt to the implementation of a new welfare payment system, which has been dogged by design problems.
May leads a minority government, propped up by a small Northern Irish party, faced with the task of delivering a smooth departure from the European Union - which requires a deeply split parliament to approve large amounts of new legislation.
Wednesday's debate, although it cannot force the government to act, could show how hard that will be if members of her own party are willing to speak out against her government.
Earlier this month, Conservative lawmaker Heidi Allen and 13 others - enough to defeat May with the support of opposition parties - wrote to the government calling for the welfare reform to be dropped.
"Today's a big day. It feels like a bit of a crescendo," Allen told the government's welfare minister, David Gauke, at a parliamentary committee meeting before the debate. She then raised a string of concerns about the policy.
Allen and other potential rebels were reported to have met May on Tuesday to try to broker a compromise. The government could head off a public rebellion by allowing the Labour motion to pass without a formal vote.
Labour, which wants to topple May's government and take control of the troubled Brexit process, has urged Conservative lawmakers to rebel.
"The social security system is meant to protect people from debt and arrears, not exacerbate their situation," said Labour lawmaker Debbie Abrahams. "We must stand together to make our voices heard... I urge Conservative MPs (members of parliament) to vote with their conscience and support our motion."
The welfare reform, known as "Universal Credit", is designed to simplify payments to claimants by consolidating six different types of state benefits into one.
The policy was first implemented for a small number of claimants in 2013 under May's predecessor David Cameron, but the expansion of the programme to more people has been beset by long delays and criticism that it risks harming vulnerable citizens.
The government is pressing ahead with the latest phase of the programme despite concerns voiced by lawmakers from all parties that claimants must wait six weeks for payment. The government says they have taken measures to stop this happening.