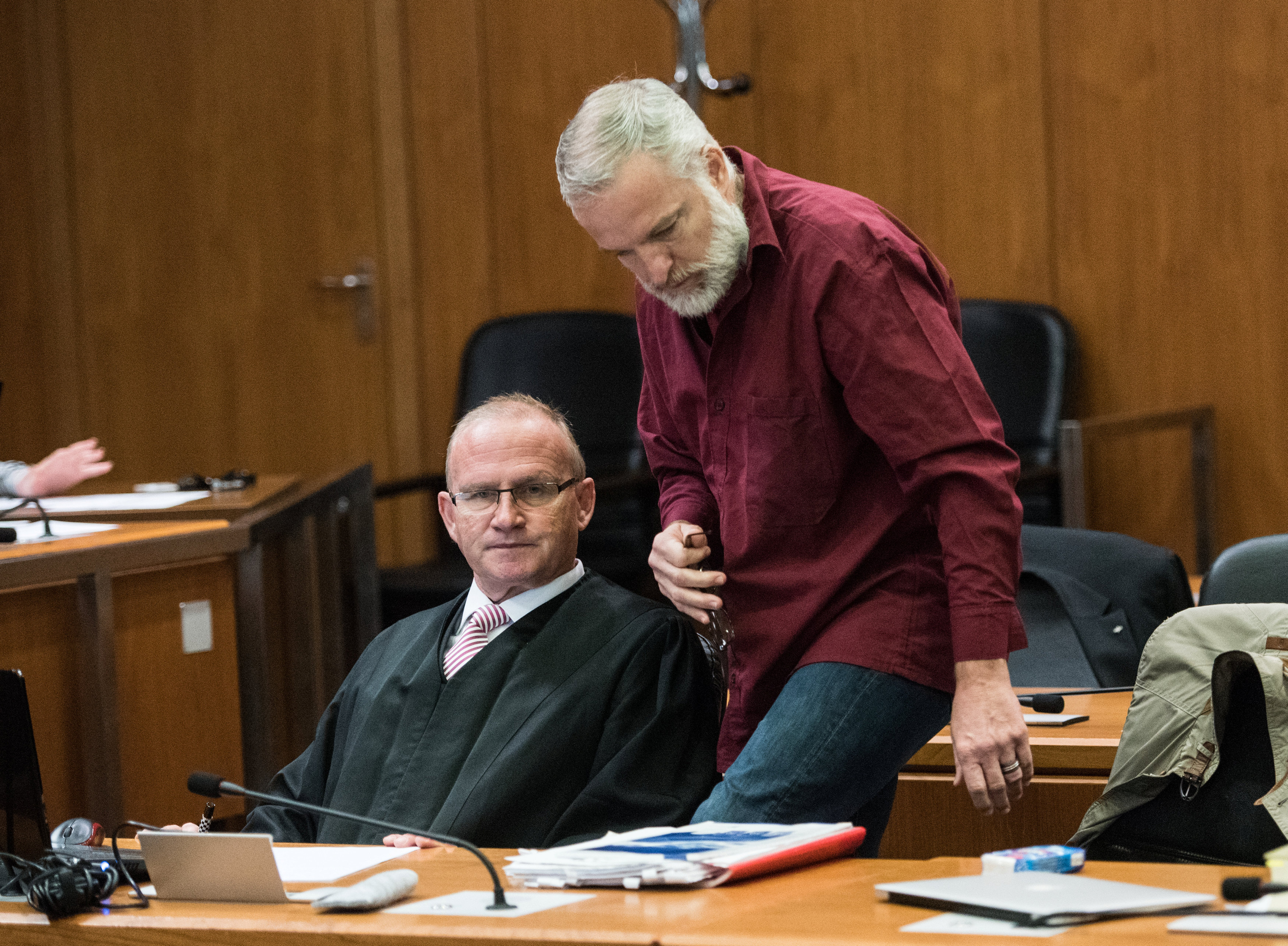 Frankfurt: A Swiss man accused of spying on a German tax authority to find out how it obtained details of secret Swiss bank accounts set up by Germans to avoid tax is due in court on Wednesday for the start of his trial on espionage charges.
German prosecutors suspect the 54-year-old man, identified only as Daniel M., of having spied on the German state of North Rhine-Westphalia's (NRW) tax authority and some of its employees for nearly four years until February 2015.
He was arrested in April on suspicion that he tried to find out how German states obtained CDs containing details of bank accounts held secretly in Switzerland by Germans hoping to avoid tax. The case triggered outrage in Germany but Swiss authorities defended their efforts to combat theft of business secrets.
Germany's federal prosecutor's office has said the man also gathered personal information on state tax investigators so that Swiss authorities could prosecute the officials involved in the purchase of tax data CDs.
It said in August that he received close to 13,000 euros ($15,293) for the assignment, of which he passed on around 10,000 euros to a German security firm that helped him obtain the information.
He also placed a source at NRW's tax authority, the prosecutor's office said.
The state of NRW has for years irritated Switzerland by buying data as part of a crackdown on Germans stashing cash in secret accounts to avoid paying tax.
The state has spent 17.9 million euros since 2010 on data that has helped it recover nearly 7 billion in tax revenue.
The Swiss government has acknowledged that police asked intelligence agency NDB in 2011 to help with an investigation related to the stolen data in Germany but has declined to give more details.