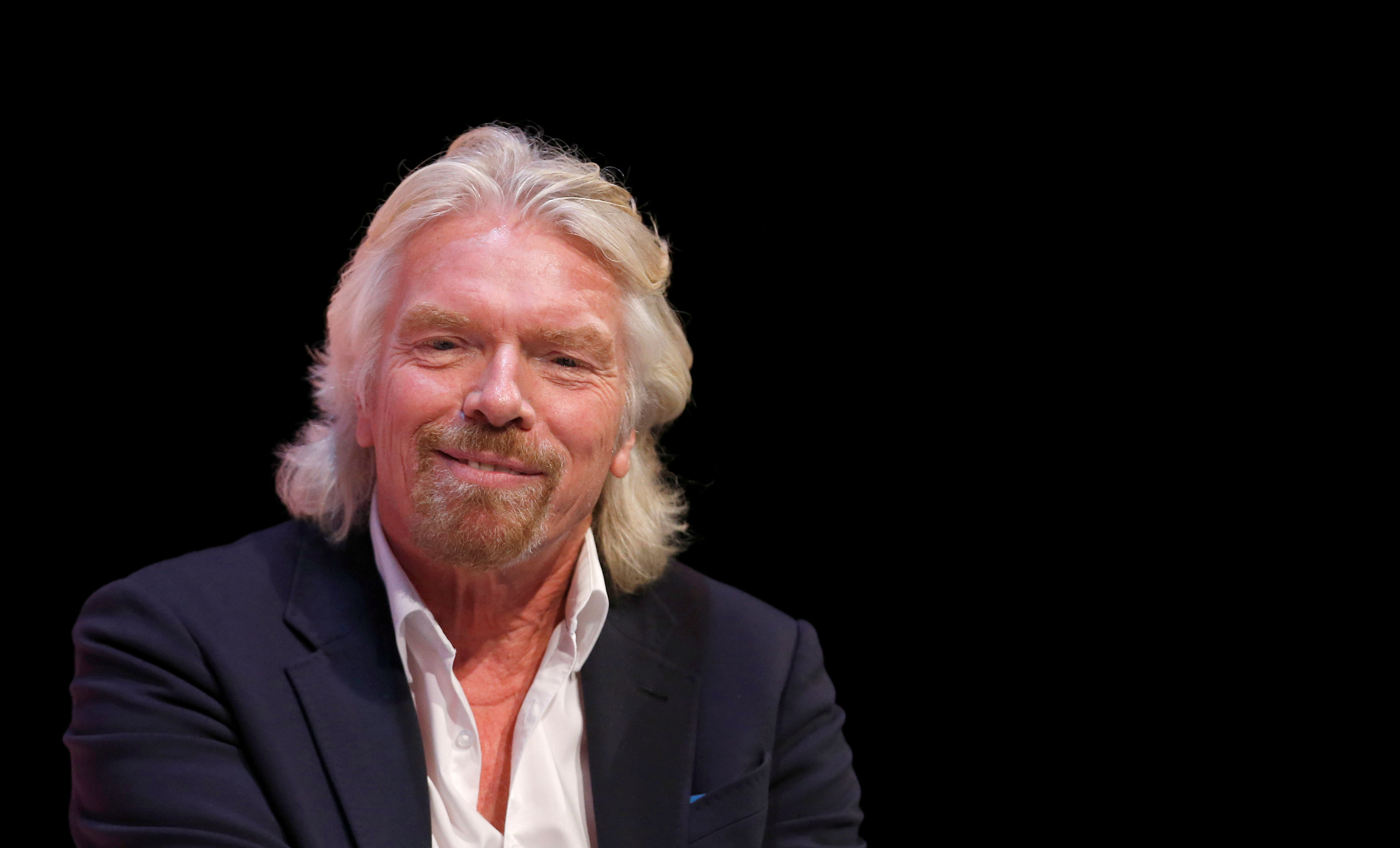 London: Richard Branson, billionaire founder of the Virgin group, has revealed he was targeted by a fraudster posing as Britain's defence minister who tried to get him to contribute $5 million to a supposed secret ransom payment.
Appealing for information to help identify the conman, Branson said he suspected the same person had later impersonated him to steal $2 million from a friend of his by pretending to raise funds for people affected by Hurricane Irma.
"This story sounds like it has come straight out of a John le Carre book or a James Bond film, but it is sadly all true," Branson wrote in a blog.
Instantly recognisable with his wavy blond hair and beard, Branson is one of Britain's best-known businessmen. The Virgin brand is licensed for use by a range of businesses from airlines to train companies to telecoms and gyms.
Branson wrote that six months ago, after an elaborate set-up involving a note on fake government notepaper, he spoke on the phone to someone purporting to be Defence Secretary Michael Fallon.
The man told Branson that a British diplomat had been kidnapped and was being held for ransom by terrorists.
He said that while the government did not pay ransoms, there was a particularly sensitive reason why the diplomat had to be saved, and the government was confidentially asking a syndicate of British business people to step in.
"I was asked to contribute $5 million of the ransom money, which he assured me the British government would find a way of paying back," Branson wrote.
Feeling suspicious, Branson checked with the government and was told that Fallon had not spoken to him. The matter was reported to the police.
Six months on, Branson learnt that a friend, whom he described as a very successful businessman in the United States, had been called by a conman posing as him.
"When the call happened, the conman did an extremely accurate impression of me and spun a big lie about urgently needing a loan while I was trying to mobilise aid in the BVI (British Virgin Islands)," he wrote.
Branson owns a small island in the BVI archipelago which, as was well publicised, was devastated by Hurricane Irma. The caller took advantage of that context.
"They claimed I couldn’t get hold of my bank in the UK because I didn’t have any communications going to Europe and I’d only just managed to make a satellite call to the businessman in America," Branson wrote.
"The business person, incredibly graciously, gave $2 million, which promptly disappeared."
A spokesman for Fallon said he was aware of two attempts, one not involving Branson, to impersonate the minister for illicit gain, and Fallon's office were assisting the police in their efforts to try to catch those reponsible.