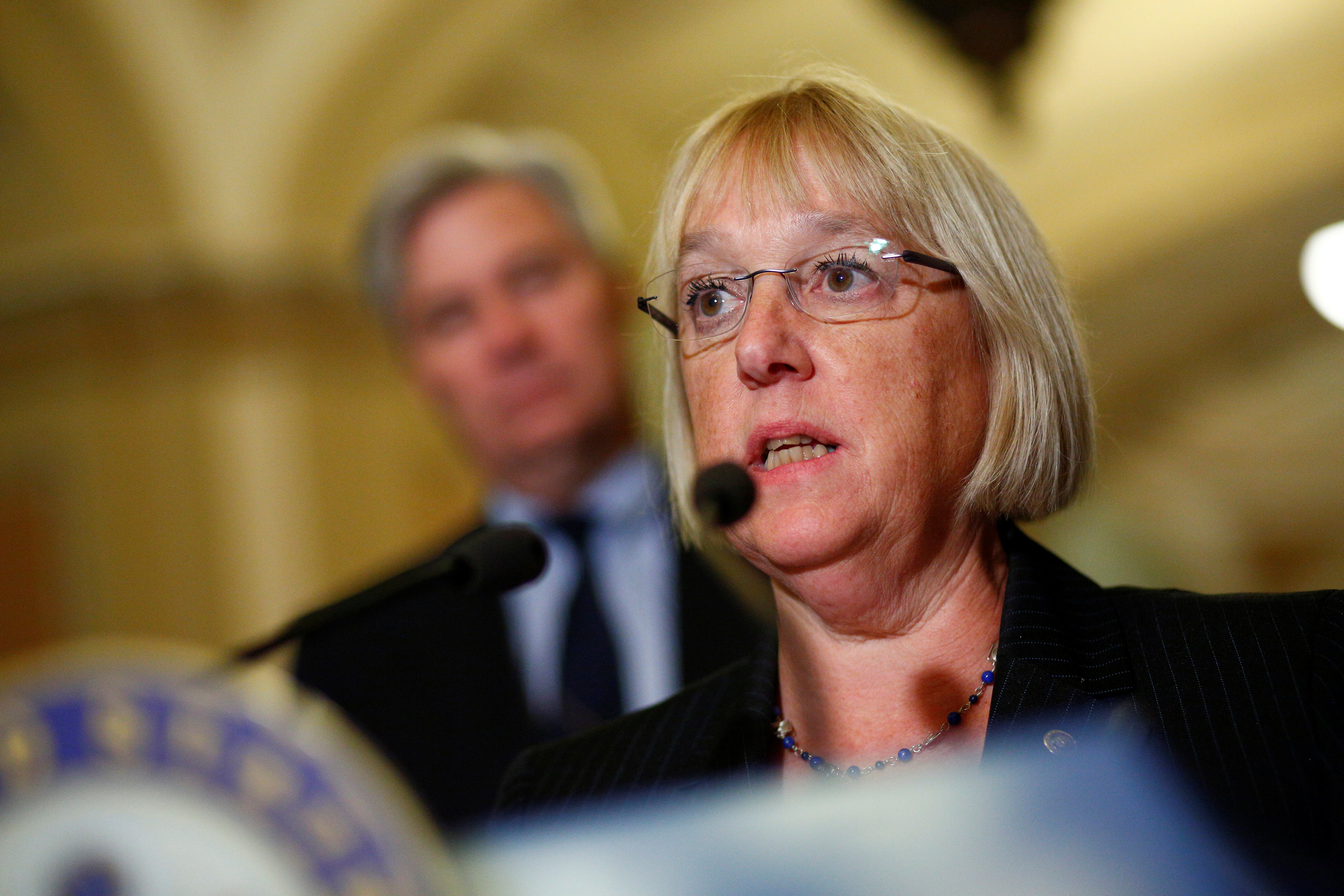 Washington: Proponents of a bipartisan deal struck by two U.S. senators to stabilise Obamacare were seeking on Wednesday to win Republican support for the measure, which would restore subsidies to health insurers that President Donald Trump has scrapped.
With 2018 health insurance markets facing potential chaos, Republican Senator Lamar Alexander and Democratic Senator Patty Murray were hoping to build broad support for a short-term fix for former President Barack Obama's signature healthcare law.
Their proposal would meet some Democratic objectives, such as reviving subsidies for Obamacare and restoring $106 million in funding for a federal programme that helps people enroll in insurance plans.
In exchange, Republicans would get more flexibility for states to offer a wider variety of health insurance plans while maintaining the requirement that sick and healthy people be charged the same rates for coverage.
The Trump administration said last week it would stop paying billions of dollars to insurers to help cover out-of-pocket medical expenses for low-income Americans, part of the Republican president's effort to dismantle the 2010 Affordable Care Act, known as Obamacare.
Trump and other Republicans have disparaged the payments to insurers as a "bailout," but the president indicated support for the efforts by Alexander and Murray.
While the two senators' proposal has broad Democratic support, it is unclear how many Republicans will endorse it and whether Senate Majority Leader Mitch McConnell and House of Representatives Speaker Paul Ryan will agree to bring the measure up for a vote.
Republican Senator Susan Collins, a moderate who helped kill earlier efforts to repeal and replace the healthcare law, said she supported the efforts to shore up Obamacare.
Republicans, describing Obamacare as ineffective and a massive government intrusion in a key sector of the economy, have sought for seven years to repeal and replace it. Scrapping the law was also a top Trump campaign pledge.
Democrats have fought to defend Obamacare, which extended health insurance to 20 million Americans.
The House passed its own version of repeal in May, but after Senate Republicans failed in their efforts to overhaul the healthcare law, talks between Alexander and Murray resumed.
Trump said he saw the proposal by Alexander and Murray as a way to fix the problems with Obamacare "for about a year or two" while Republicans continued to work to repeal and replace the law.
Many Republicans, who since January have controlled the White House, Senate and House, are reluctant to support a measure that could be viewed as helping Obamacare after having failed to deliver any significant legislative achievements this year.