Football: City now on a par with Barca and Real, says Napoli's Sarri 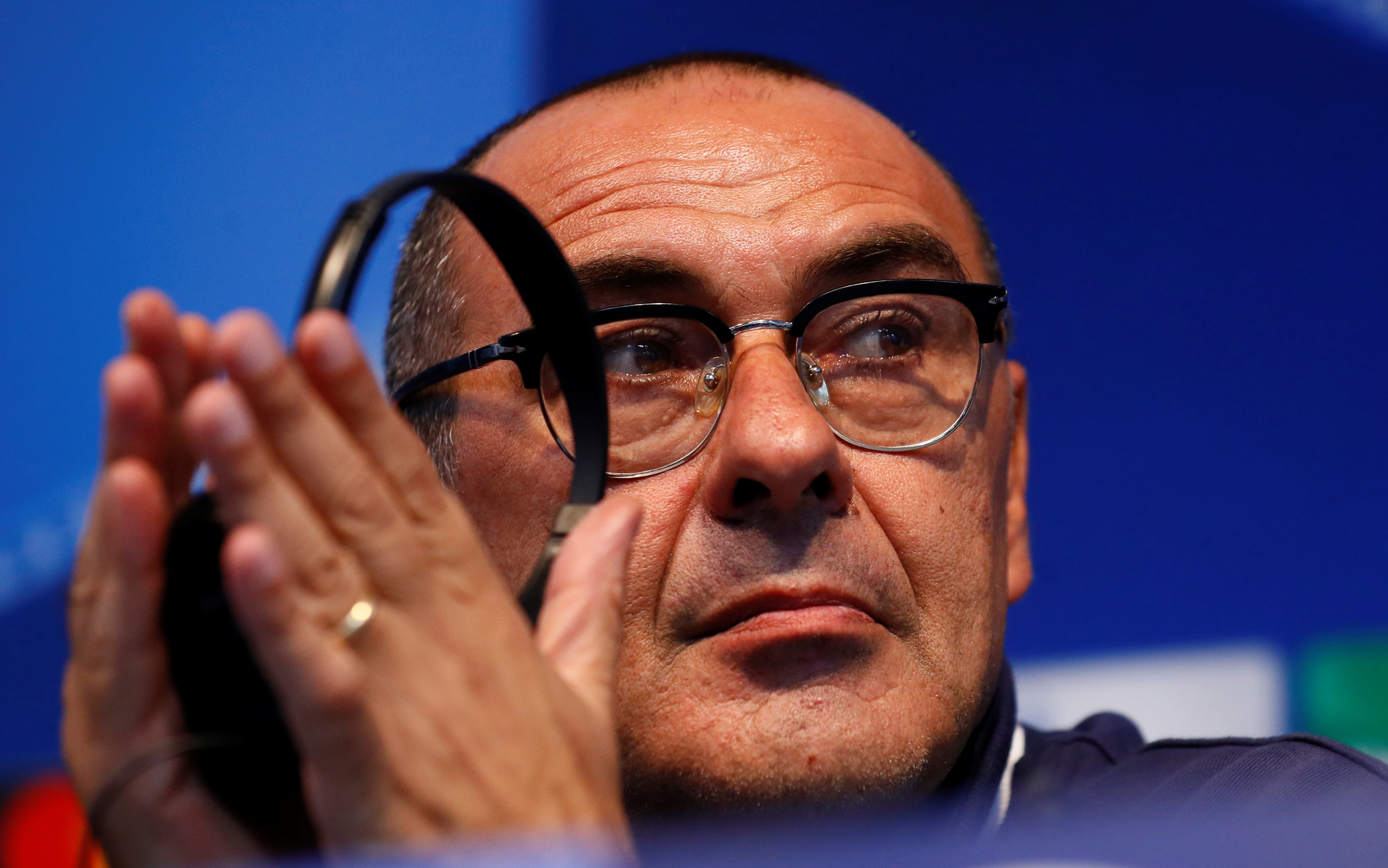 Manchester: Napoli coach Maurizio Sarri says he believes that Manchester City are now at the same level as Barcelona and Real Madrid and can go on to win the Champions League this season.
City delivered a blistering 20 minutes of attacking football to take a two-goal lead over Napoli at the Etihad Stadium on Tuesday but had to ride out the storm after the Italians -- who have yet to drop a point in Serie A -- battled back in the second half, holding on to win 2-1.
Asked after the game if he felt City were now on a level with the Spanish giants and were capable of winning the tournament, Sarri said: "Yes, I think so.
"They are an extraordinary squad. They have tremendous physical, technical and tactical qualities and if they can maintain their physical shape they could go all the way," he added.
City top Group F with the maximum nine points from three games and are also top of the Premier League with seven wins from eight.
Guardiola's side are now unbeatean in 18 games in all competitions, 14 of them wins, since the 2-1 loss to Arsenal in the FA Cup semifinals.
Goals from Raheem Sterling and Gabriel Jesus in the opening 13 minutes looked to have opened the door to another City rout but Napoli regrouped and Sarri said he was pleased with their response.
"You have to divide the game into first 25 mins and then the rest of the game. They deserve a lot of credit for how they started the game -- their technique, speed, movement were outstanding -- but also, we didn’t apply enough pressure," he said.
"But credit to the team for coming out of that situation against a team that is destroying everything that is put in front of it.
"I'm a bit bitter with the result but we have shown we can be competitive at this level as well," he said.