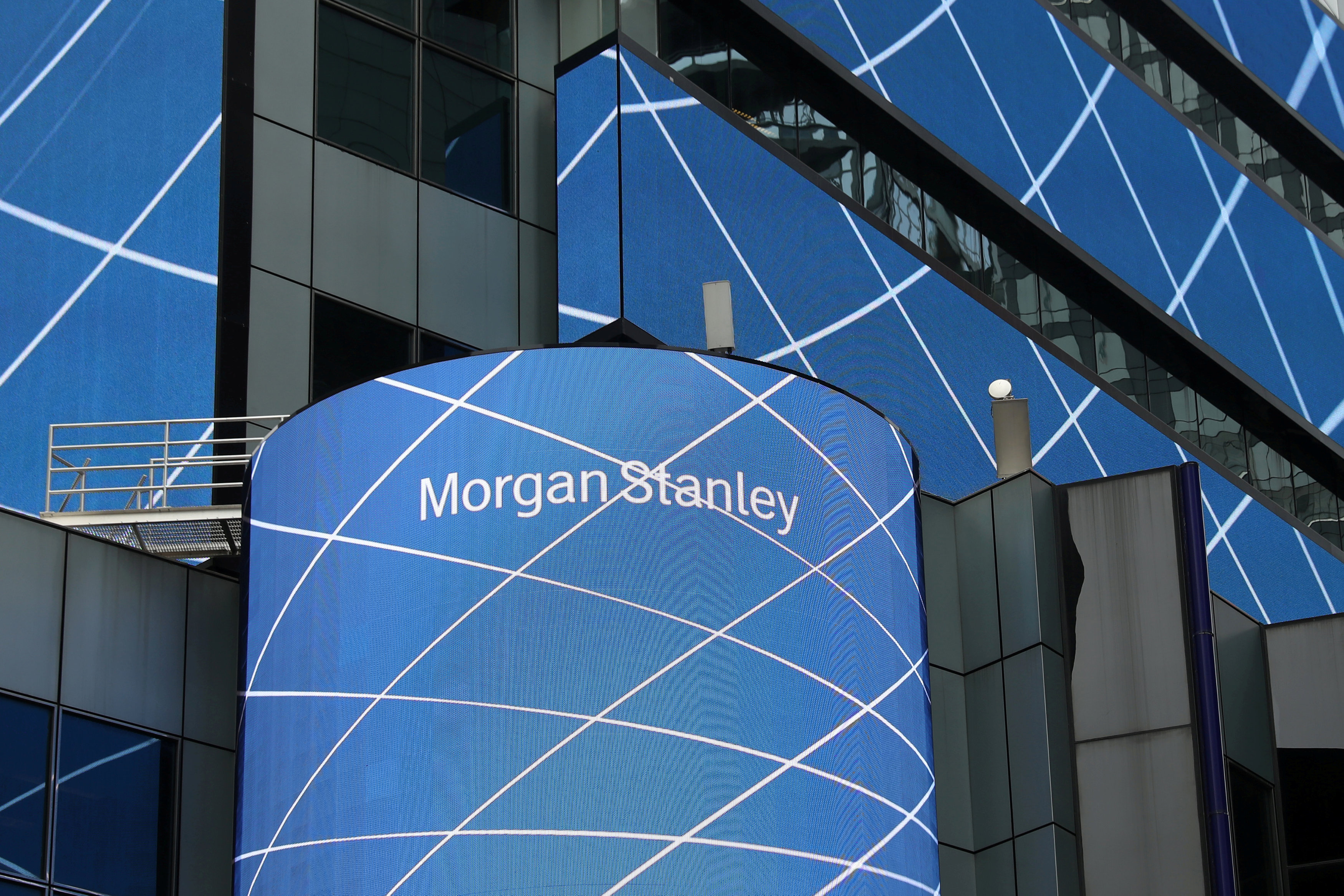 New York: Morgan Stanley posted a much higher-than-expected quarterly profit on Tuesday as record revenue from its wealth management business helped offset the blow from a slump in trading activity.
Revenue from the bank's wealth business rose 8.7 per cent to $4.22 billion and generated pretax margin of 26.5 per cent, above Chief Executive James Gorman's target range of 23-25 per cent.
The results provided some evidence of what management has been promising for nearly nine years: the decision to buy Smith Barney at the height of the 2007-2009 financial crisis has given the smallest of the Wall Street banks a cushion to weather downturns the way some larger rivals do.
"Our third quarter results reflected the stability our wealth management, investment banking and investment management businesses bring when our Sales and Trading business faces a subdued environment," Gorman said in a statement.
Return on equity was 9.6 per cent for the quarter, within Gorman's goal of 9 per cent to 11 per cent by the end of the year.
The bank's bond trading revenue, however, fell 20 per cent to $1.2 billion, mirroring declines across the sector.
Citigroup, JPMorgan Chase and Bank of America have all reported steep declines in fixed income trading activity due to a slump in volatility.
Revenue from equities trading, a business in which Morgan Stanley is typically strong, remained flat at $1.9 billion.
Net income rose 11 per cent to $1.69 billion. Earnings per share rose to 93 cents from 81 cents.
Adjusted earnings was 88 cents per share and topped estimates of 81 cents, according to Thomson Reuters I/B/E/S.
Revenue rose 3 per cent to $9.20 billion from a year earlier versus the average estimate of $9.01 billion, according to Thomson Reuters I/B/E/S.
Investment banking revenue rose 12.7 per cent to $1.38 billion.
Arch rival Goldman Sachs Group Inc reported a decline in quarterly profit as gains in investment banking were offset by a 26 per cent drop in fixed-income trading revenue.