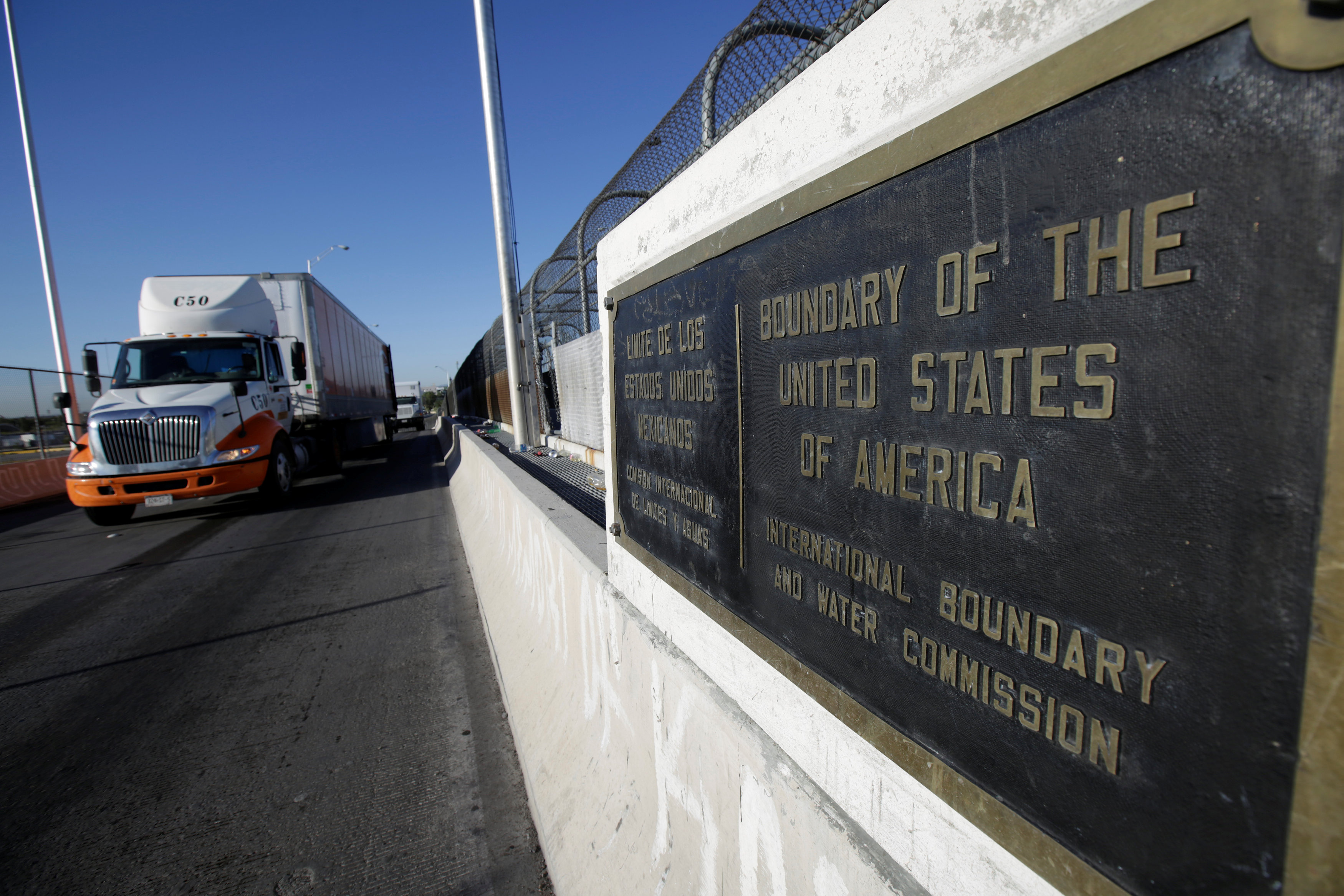 Washington: The top US and Canadian and trade officials on Tuesday accused each other of sabotaging efforts to renegotiate the North American Free Trade Agreement (NAFTA), even as they and Mexico agreed to extend talks into the first quarter of 2018.
A seven-day round of talks in suburban Washington ended in acrimony over aggressive US demands on autos, a five-year sunset clause on the pact itself and Canada's dairy regulations, among other key issues. Canada's foreign minister, Chrystia Freeland, accused Washington of pursuing a "winner take all" approach.
In a major setback, Freeland, US Trade Representative Robert Lighthizer and Mexican Economy Minister Ildefonso Guajardo said they faced "significant conceptual gaps" in their views and agreed to stretch out the talks in search of solutions.
Lighthizer complained that the Mexican and Canadian sides showed no evidence of willingness to make changes that would "rebalance" NAFTA to shrink US trade deficits.
He warned that US companies could no longer count on NAFTA trade rules that since 1994 have encouraged investment in Mexico and Canada and that he views as primarily aimed at exporting to the United States.
"Everybody has to give up a little bit of candy, that's really what this is about," Lighthizer told a news briefing.
But the talks hit a wall on his proposals to radically reshape NAFTA, causing some observers to wonder whether the Trump administration intends to sink the trade pact.
Proposals "would turn back the clock"
Washington's demands, previously identified as red lines by its neighbors, include forcing renegotiation of the pact every five years, reserving the lion's share of automotive manufacturing for the United States and making it easier to pursue import barriers against some Canadian and Mexican goods.
"We have seen proposals that would turn back the clock on 23 years of predictability, openness and collaboration under NAFTA," Freeland said.
News of the talks' extension through to the first quarter of next year, from the end of this year, lifted the Mexican peso 1.2 per cent after a volatile day of trading. The peso has fallen 7 per cent since July on expectations that NAFTA would not survive.
Mexico sends about 80 per cent of its exports to the United States, and is home to a host of factories for US companies that manufacture products there that are then sent to the United States for sale.
Guajardo avoided direct criticism of Lighthizer's approach, but said Mexico would stand firm against the US demands.
"A bad deal would be against the interest of Mexico itself, and therefore you have my guarantee that there will not be a bad deal," Guajardo told reporters.
He added that rather than being intransigent, Mexico and Canada were taking a "good sense" approach to the talks.
Despite the tension, Mexican and Canadian officials have stressed that their governments will not walk away from the table. The talks are now scheduled to resume in Mexico City on Nov. 17-21, giving negotiators additional time to devise strategies.
While the NAFTA countries did close out a chapter on competition policy, Lighthizer said there were still deep differences on some issues such as digital trade, intellectual property rights and anti-corruption policies.
Termination threat
US President Donald Trump, who made trade a centerpiece of his 2016 presidential campaign, has repeatedly threatened to terminate NAFTA if Mexico and Canada refuse major changes.
Lighthizer said he was not focused on termination and wanted to negotiate a "good agreement," but added that he had no plan should talks collapse.
"If we end up not having an agreement, my guess is all three countries would do just fine. We have a lot of trade, a lot of reasons to trade," he said.
One person close to the process said there was now a real possibility that negotiations to modernise NAFTA, which underpins some $1.2 trillion in annual trade between the three countries, could collapse.
Any termination decision would now be postponed until March 2018, by which time Trump could be distracted by other developments such as his tax reform plan, said Gary Hufbauer, a senior fellow at the Peterson Institute for International Economics.
But it remained unclear how the talks regain momentum.
"Staggering talks could be the right description in the meantime," Hufbauer said.
The Trump administration has also set out proposals that could impose fresh restrictions on long-haul trucking from Mexico, according to a person familiar with the matter. That too is likely to meet stiff resistance, Mexican officials say.
US opposition to NAFTA's dispute resolution mechanisms, plans to restrict outside access to government contracts and attacks on Canadian dairy and softwood lumber producers are all causing friction behind the scenes, officials say.