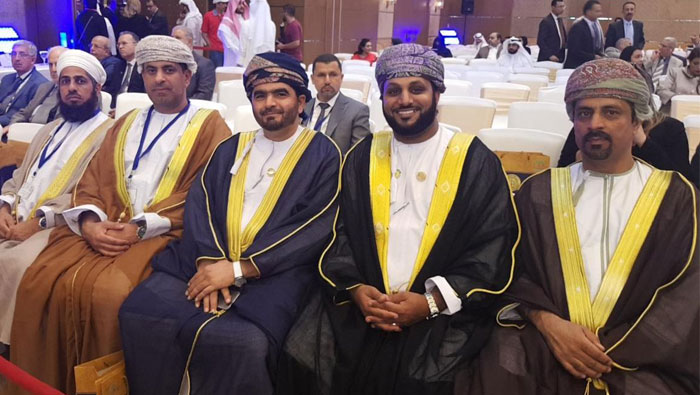 Muscat: An Omani lawyer won the best research and argument award at the conference of Arab Lawyers Union, in Kuwait.

"Participating in such events and being able represent my country means a lot to me," said Turki Al Mamari

Eighteen countries were given the opportunity to participate in the competition, and three countries got top positions.

"I was the only representative of the Sultanate at the conference," Al Mamari said.

The competition was open to all countries and unions affiliated with the Arab Association of Lawyers.

The Judging panel consisted of five Arab Captains from Arab trade unions headed by academic staff who examined all research and final arguments.

Al Mamari's research paper discussed the role of the legal profession in combating terrorism and its role in educating the public.